Czech PM: Poorly-run EU countries should not get billions in grant money during the coronavirus crisis 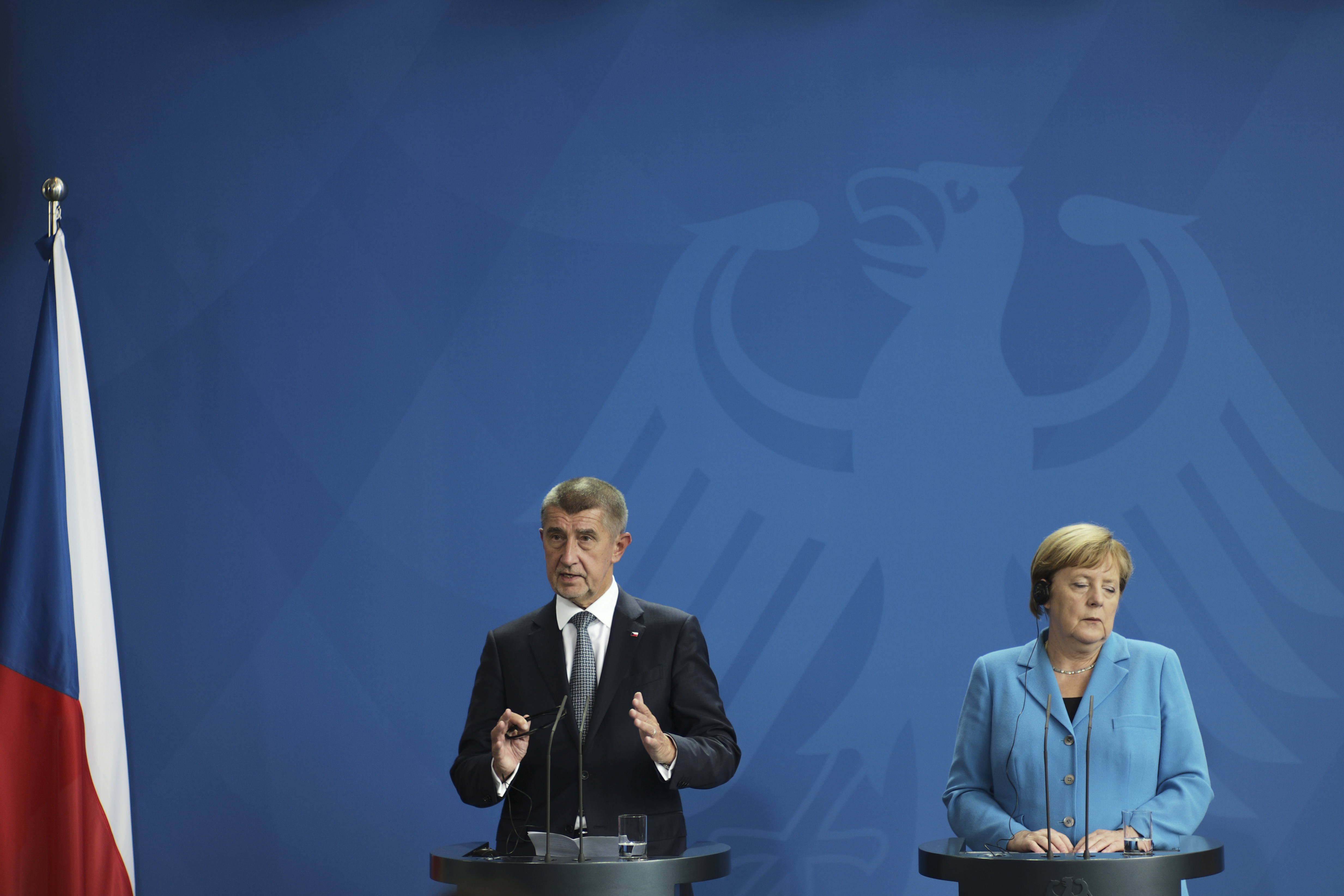 Czech Prime Minister Andrej Babiš is joining a number of countries critical of a joint proposal from France and Germany to set up a European rescue program worth €500 billion for dealing with the impacts of the coronavirus pandemic.

Babiš disagrees with the fact that massive amounts of grant money should go to the most affected countries, which also happen to be some of the most poorly managed countries in fiscal terms long before the coronavirus hit them.

According to him, the Czech Republic should not be punished for managing the coronavirus epidemic successfully. Austria, the Netherlands and Finland have also taken a critical stance against the EU €500 billion grant proposal, which would see money go to countries like Spain and Italy that have long been saddled with debt and poorly-run economies.

All 27 member states will have to agree on the fund, marking an uphill struggle to see it passed.

“It would be unfair to be penalized for being successful in dealing with the epidemic,” the Czech prime minister said.

Austrian Prime Minister Sebastian Kurz also announced on Twitter that he had spoken to the leaders of Sweden, Denmark and the Netherlands and their “position remains unchanged” against the proposal.

“We are ready to help most affected countries with loans,” Kurz said. He rejects of providing countries like Spain and Italy with grants that they would not be required to pay back.

After Tuesday’s meeting between the V4 prime ministers and German Chancellor Angela Merkel, Babiš also said that he does not support the idea that the EU, as a whole, should borrow money to manage the pandemic consequences as the question of the loan guarantee is not yet resolved.

Moreover, the Czech Republic should not have to pay extra money because, unlike in other countries, there is a demand for its bonds, added Babiš.

On Tuesday, Babiš said that he would consider logical for the EU to borrow only such an amount of money that would match the revenue drop due to the slump in the GDP of individual member states, which he estimated at €110 billion.

As Remix News previously reported, he was not completely opposed to the possibility of the EU borrowing money as a whole when he spoke to the European Commission President Ursula von der Leyen on Sunday, but has grown more critical since then.

He also stressed that money from the recovery fund should be provided in the form of subsidies.

There will be a tough debate in the EU about the joint French-German proposal, the Czech Prime Minister said.

Angela Merkel and French President Emmanuel Macron announced their intention to set up a European program for economic recovery after their meeting on Monday. The proposal says that countries and specific sectors most affected by the pandemic should receive support from the fund.