Belarusians have the right to free and fair elections 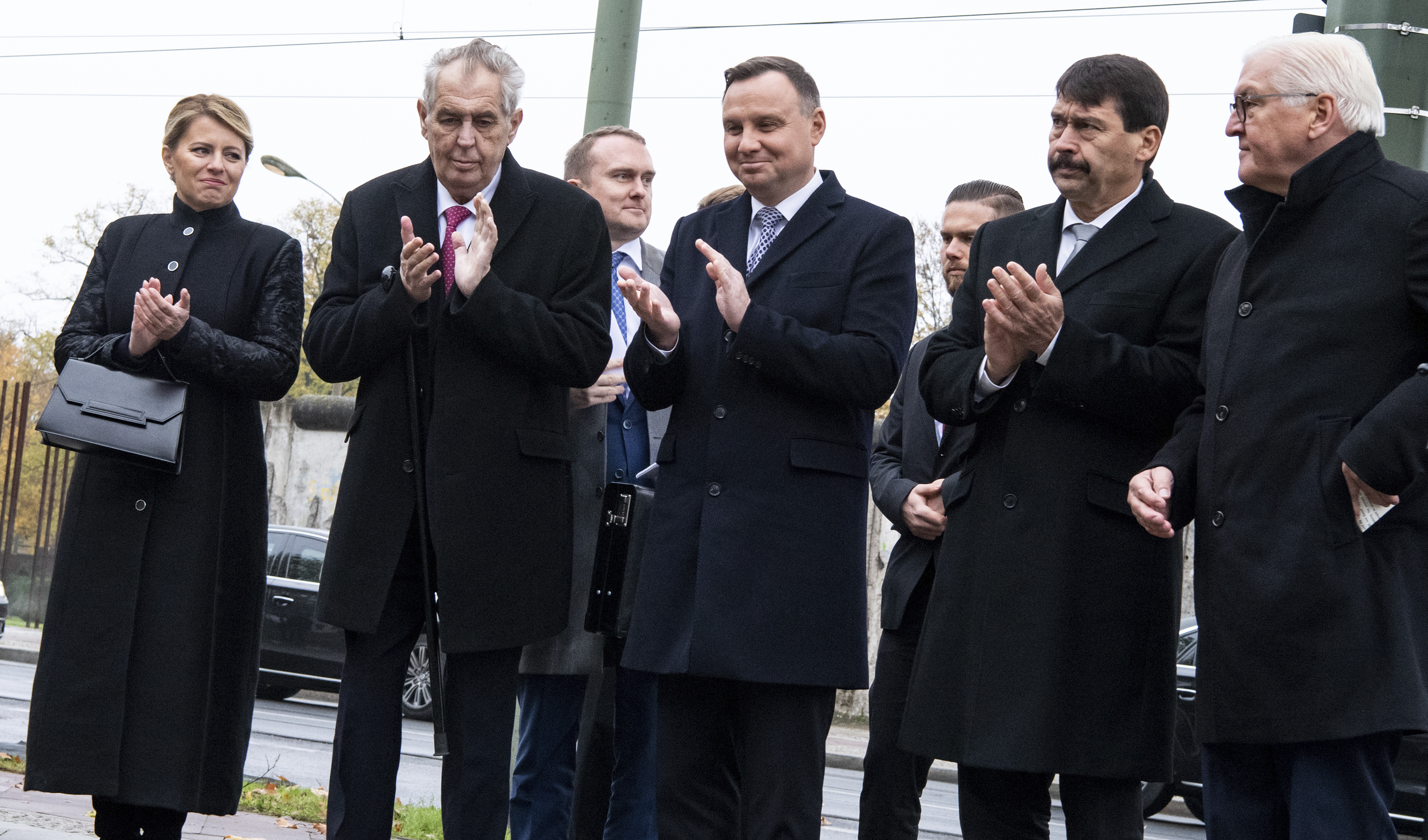 On Wednesday, the presidents of the Visegrad Four countries, including Czech President Miloš Zeman, issued a joint statement on the situation in Belarus, supporting the right of Belarusians to free and democratic elections.

In the first version, originally published by Prague Castle, there was also a call for new elections, but this sentence has been later removed from the corrected text due to a translation error.

Zeman has been characterized by a number of Western media outlets as “pro-Russian” in the past and named by the Observer as the “most influential Kremlin ally in Central Europe”, leading to questions how regarding how he might react to the situation in Belarus.

In the statement, presidents expressed concern about the conduct of the elections and called on the Belarusian authorities “to open the way for the political solution, and to abide by the fundamental human rights and freedoms while refraining from the use of violence against the peaceful demonstrators”.

According to four Central European presidents, Belarusians have the right to free, fair, and democratic presidential elections. The presidents, therefore, welcomed the convening of the European Council, which discussed the situation on Wednesday.

Foreign presidents have called on foreign actors to refrain from undermining Belarus’ independence and sovereignty.

The statement, originally published by Castle spokesman Jiří Ovčáček, also included a call for new elections. Shortly after, however, the Castle “clarified a translation of an originally written document,” which called on the Belarusian authorities to “hold new, internationally legitimate and recognized presidential elections” without actually calling for a new presidential election.

This call cannot be found in the English translation on the website of the Polish head of state either.

Zeman has not commented on the situation in Belarus before, pointing out that he is on vacation.

According to the election commission, Alexander Lukashenko won the recent presidential election in Belarus by 80.1 percent, which the EU says was accompanied by repression against the opposition and the absence of standard election observers. The election result has led to civil unrest, which was severely suppressed by the security forces during the last days.