The Czech president was hospitalized for treatment. 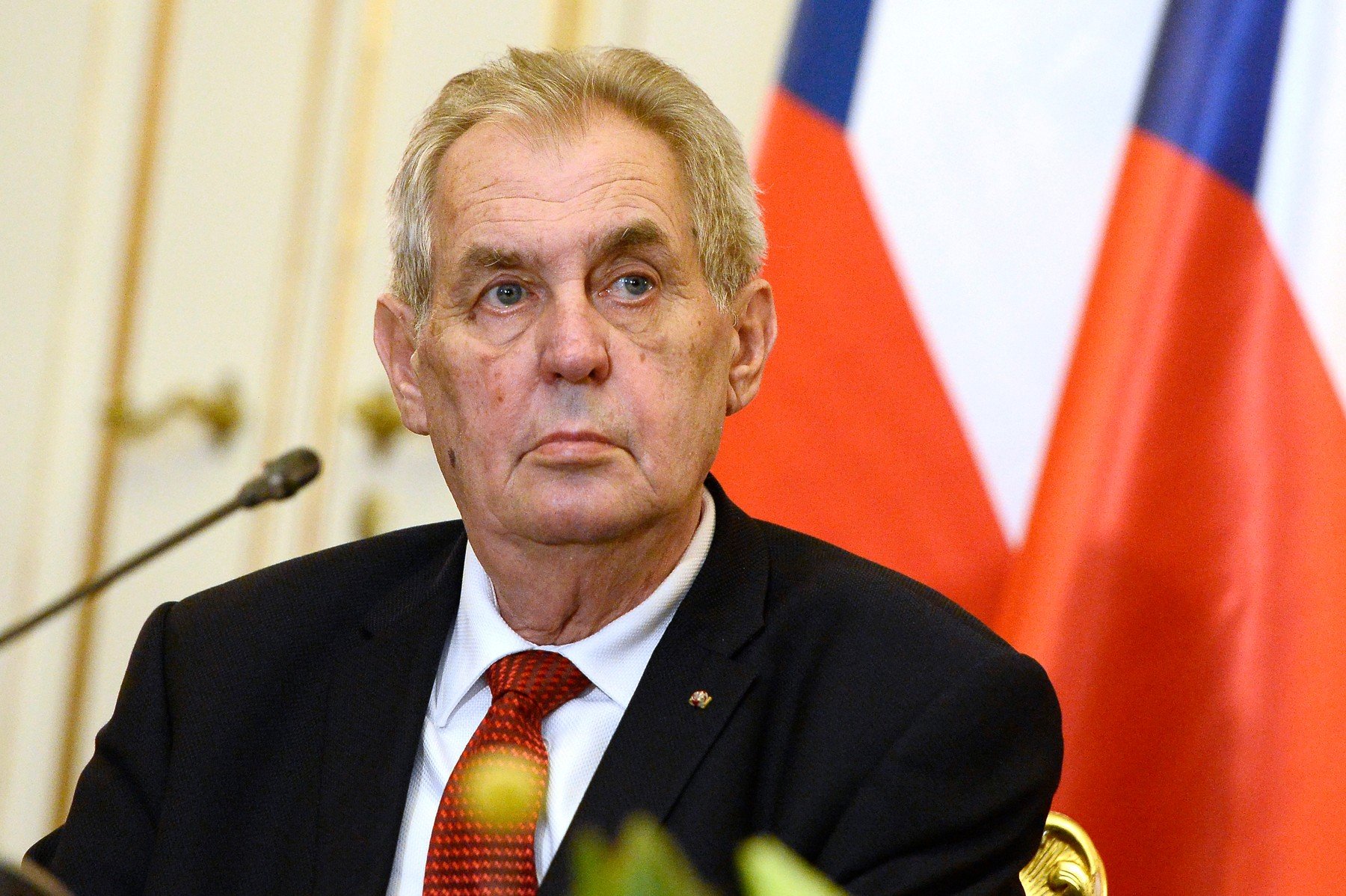 The health of President Zeman has been the subject of public debate in the Czech Republic for a long time. Reports of Zeman’s hospitalization have prompted speculation that the president might abdicate for health reasons.

However, President Zeman ruled out the possibility of abdication and promised to publish his medical records to prevent speculation from political opponents and the public. He added that he has no serious health problems, as the medical report confirms.

Deputy Director of the Central Military Hospital Ivan Jeřábek initially said that Czech law does not allow him to publish the entire medical records of President Zeman. However, after Zeman’s approval, the hospital released a medical report summarizing the medical and rehabilitation procedures the president underwent, including recommendations for further treatment.

“In summation, the president was monitored and treated for a nutrition disorder leading to an impairment in the function of his muscles, mainly in his legs, during his stay in the Central Military Hospital. At the same time, the president also has a nerve fiber disability manifested by loss of touch perception of stimuli on the periphery of the lower limbs,” the hospital said in the three-page document.

As a result, President Zeman’s ability to walk is uncertain and he will need “mechanical support” such as a cane. The president also has type 2 diabetes but his blood sugar levels are normal. Doctors have recommended physical therapy for Zeman.

“Intensive nutrition was also applied, including intravenously. It aims to support the reconstitution of muscle mass and affect the impaired function of nerve fibers in the periphery of the lower limbs,” the press release said. According to the hospital, the positive effects of the treatment can be expected within weeks to months.

Jiří Ovčáček, the president’s spokesman, and the hospital refused to provide further comments on the medical report.