Czech Republic is 8th most peaceful country in the world

13 out of 20 most peaceful countries are in Europe, making it the most peaceful region in the world, according to the World Peace Index 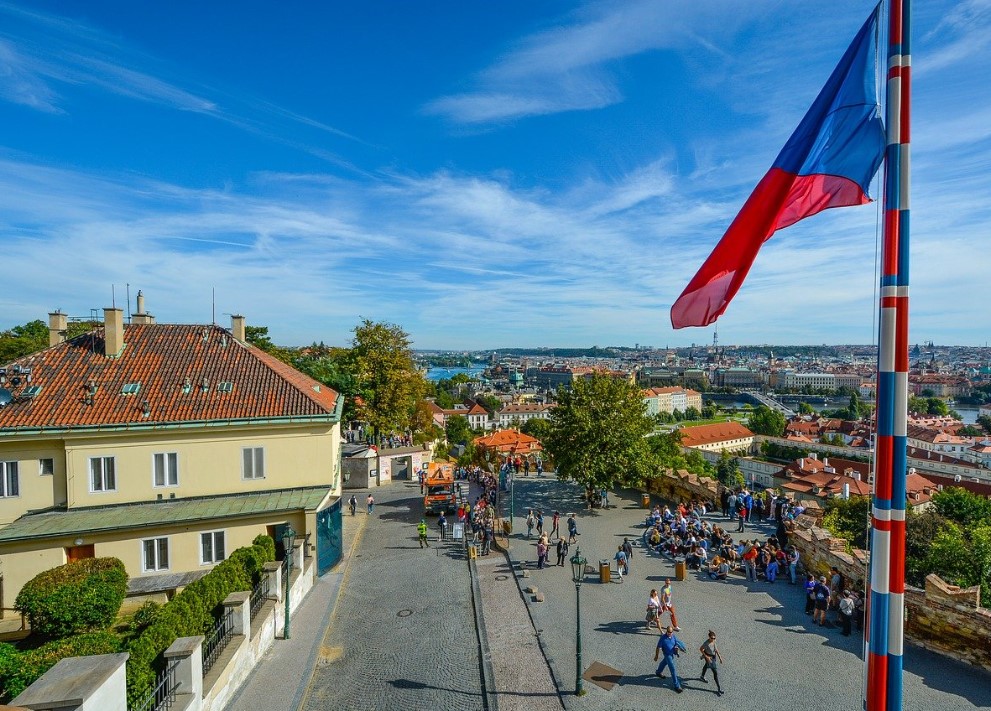 The Czech Republic is the eighth most peaceful country in the world after the country improved by two positions in the ranking compared to last year, according to the World Peace Index, Iceland is again at the top of the ranking published by the British Institute for Economy and Peace, followed by New Zealand and Portugal.

Overall, Europe is again the most peaceful region, as it has 13 nations represented among the top 20 countries. At the opposite end of the ranking were the Middle East and North Africa regions, which are home to four of the world’s ten least peaceful countries.

Compared to last year, 81 countries improved their position in the index, which tracks 23 indicators, while the ranking of 80 grew worse.

Among the top ten most peaceful countries in the world are also Austria, Denmark, Canada, Singapore, Japan, and Switzerland. Germany placed 16th, as it improved by six positions since last year. Another Czech neighbor, Slovakia, placed 25th after falling from 23rd in the last ranking.

As for the most influential countries in the world, they ranked far behind the Czech Republic in terms of peace. The United Kingdom ended up at 42nd, China at 104th, the United States at 121st, and Russia in 154th place.

Apart from Iraq, Syria, and Afghanistan, which are the three least peaceful countries in the world, only the Central African Republic, the Democratic Republic of the Congo, Libya, Somalia, Yemen, and South Sudan finished behind Russia.