Facebook hit with €3.4 million fine in Hungary for falsely advertising its services are ‘free’ 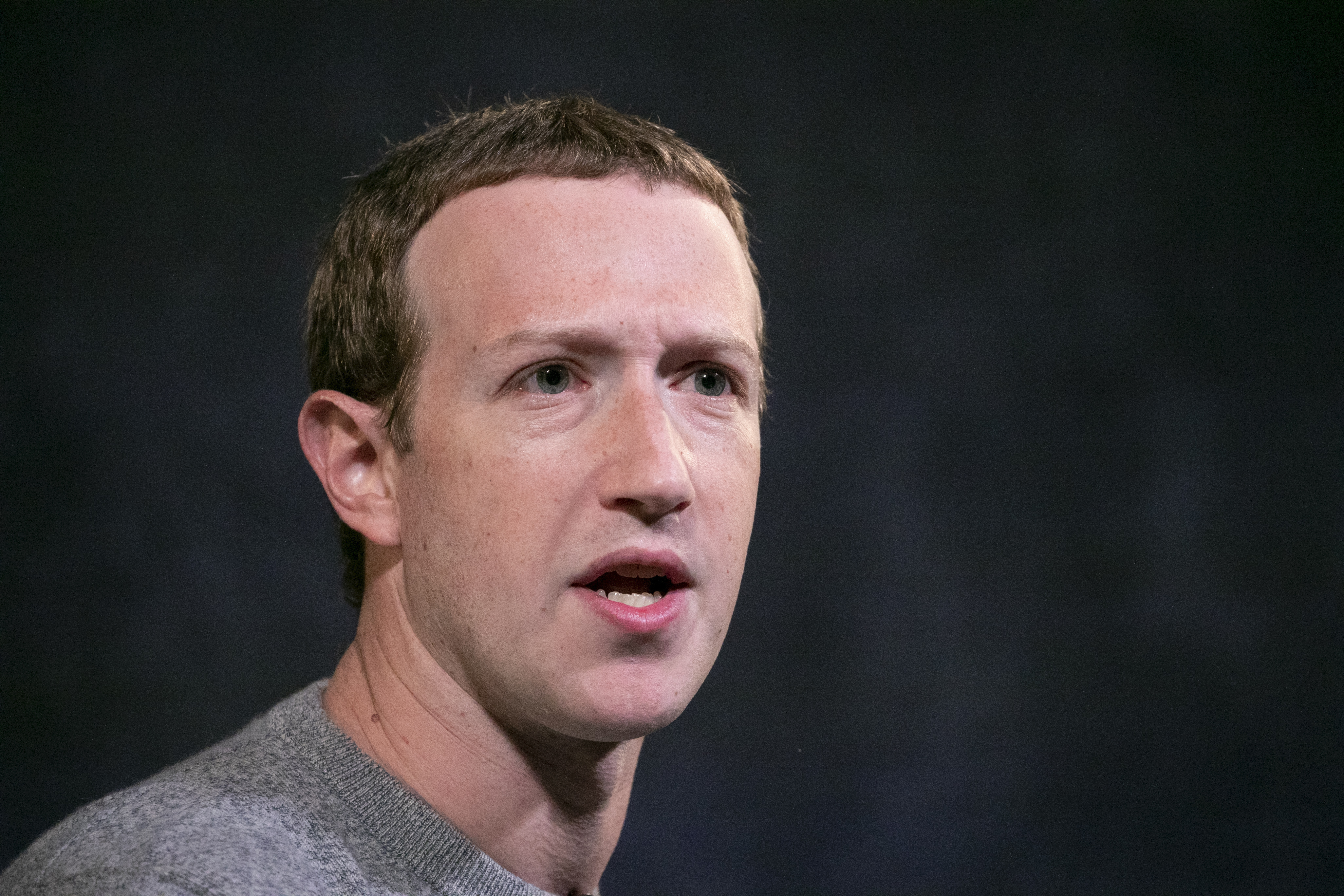 Both Facebook and Booking.com have been forced to pay large fines slapped on them by Hungary’s competition watchdog Gazdasági Versenyhivatal (GVH), but the court case against Facebook has also drawn international interest due to the unique reasoning behind Facebook’s 1.2 billion forint (€3.48 million) punishment.

GVH President Csaba Balázs Rigó said in an interview that the fines against the two corporate giants — Facebook was fined last November and Booking.com this January — have been transferred, but court cases are now underway as the companies did not agree with the ruling, according to business portal Novekedes.hu.

Rigó said that in Facebook’s case, the watchdog’s main reason for the fine was the fact that Facebook advertises its services as being free, which the Hungarian watchdog found was inaccurate and amounted to false advertising.

“In both cases, the real problem is to make the consumers aware of the relevance of our decisions,” Rigó said in reference to the fact that on the surface, at least the Facebook decision can appear to be counter-intuitive.

“Everybody knows that Facebook is ‘free’, so our decision may have been somewhat perplexing. Most people — through none of their fault — are unaware of the fact how valuable their data is because they don’t have a clear picture of the major enterprises built on the utilization and sale of this data or the magnitude of the amounts involved,” Rigó said. “Our main goal with both decisions was to make people realize the business models based on which these platforms or applications work.”

Facebook makes billions every year using data from its users and has also been accused of misusing private data.

In the case of travel accommodation site Booking.com, the 2.5 billion forints (€7.48 million) was justified by GVH with the fact that through displaying large red warning signs on the limited availability of whatever accommodation browsing customers had their eyes on, the application was exerting “undue and subliminal psychological pressure”.

“The most important result of these fines is that while Facebook has already voluntarily complied with our decision and has changed its [advertising] practices, Booking.com is also in the process of doing so,” Rigó said. He added that last week GVH launched a probe on the practices of four as yet unnamed online services, with the suspicion that they were exploiting customers’ increased vulnerability during the coronavirus pandemic.

“Luckily, this does not seem to be a widespread phenomenon — in GVH’s experience, at times of crises, the number of complaints tend to be lower,” he said. 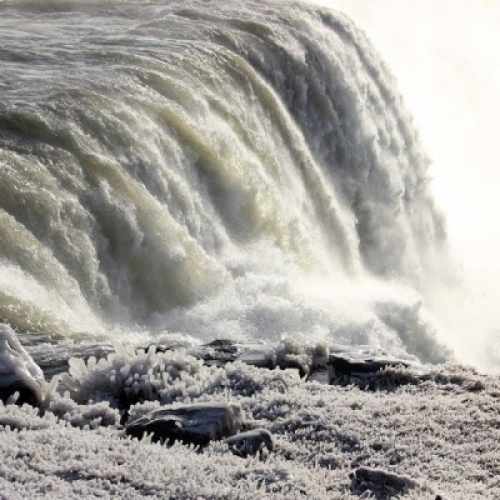