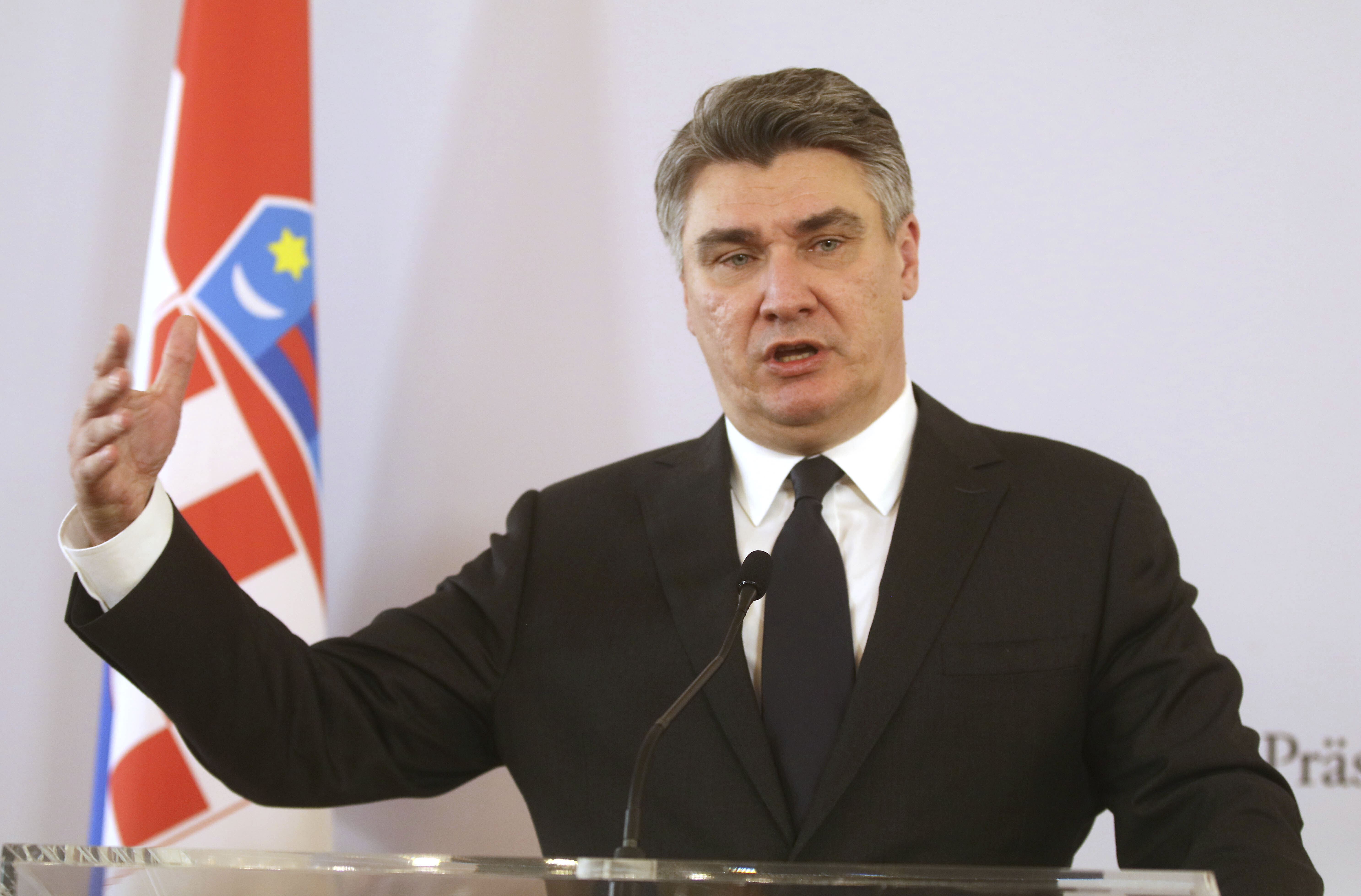 In a sign that tensions are escalating in bilateral relations between the neighboring states of Hungary and Croatia, Croatian President Zoran Milanović said on Wednesday that Hungarian Prime Minister Viktor Orbán’s claims of having no territorial aspirations towards Croatia “should not be trusted”.

While acknowledging that Orbán assured both him and Croatian Prime Minister Andrej Plenković that neither he nor his country harbored any territorial claims, Milanović still told Croatian news agency HINA that the head of the Hungarian government could not be trusted.

The controversy was sparked between the two European Union countries that are NATO allies by Croatian tabloid 24 Sata after it published an article entitled, “Orban provokes Croatia again: ‘Rijeka-Hungarian sea’ is written on the monument“. It was all based on a mistranslation of a memorial plaque on a monument to the 1920 Trianon Treaty unveiled by Orbán on the 100th anniversary of the peace accord on June 4, with the real translation a reference to a famous Hungarian quotation that actually reads, “To sea, Hungarians“.

The Trianon Treaty following World War I resulted in Hungary losing two-thirds of its territory to neighboring countries, some of which went to modern-day Croatia.

Despite 24 Sata’s false report, Milanović had strong words for the Hungarian leader.

“We know who Orbán is and what he advocates. That is not good by any means,” Milanović said. “Luckily, it is not a big and powerful state, which was on our side, but that was long ago and doesn’t count any longer.”

“If anyone needs to complain because they were left cramped in a small place after losing the war, then that is the Germans. But you don’t hear that from Germany. You hear that from these servants who dream of a Hungarian Rijeka, Transylvania,” Milanović said.

In reaction to Milanović’s statement, Hungarian Minister of Foreign Affairs and Trade Péter Szijjártó wrote on his Facebook page that the Croatian president continues his attempts to discredit Hungary, just as he did while prime minister of the country.

“Nothing new under the sun. Zoran Milanović as president is just as bent on destroying Croatian-Hungarian relations as he was doing as prime minister,” Szijjártó wrote. “Many probably remember that during his tenure as prime minister in 2015, the Croatian authorities organized transports of migrants to the Hungarian border. But with the erection of [Hungary’s] southern border fence, Zoran Milanović’s plan failed and apparently he still cannot process that.”