Czech-Russian relations on the rocks

Russia did not allow Czechs to fly to Kazan. 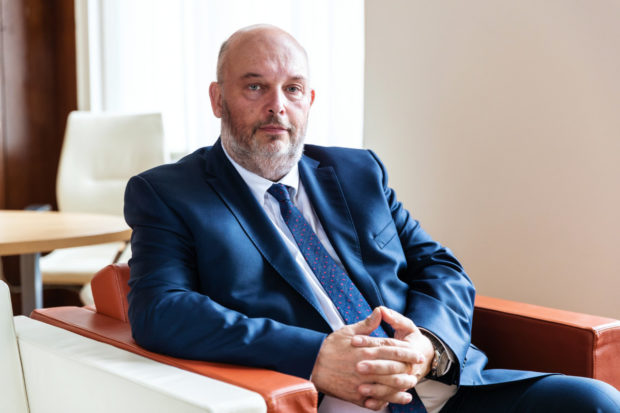 After Russians barred a flight from Moscow to Kazan in southwestern Russia, a Czech business delegation led by Agriculture Minister Miroslav Toman (ČSSD) ended its visit to Russia early in what be a sign of deteriorating Czech-Russian relations.

According to Deputy Prime Minister Jan Hamáček (ČSSD), the Czech embassy was not able to solve an administrative problem associated with the flight, so the journey had to be shortened.

“I believe that Russia’s reaction could be the result of the current development of our relations. However, the official version is that there were administrative problems that could not be solved,” Hamáček said.

He noted that he had had similar problems with a flight in Russia in the past, but managed to solve those “within hours”. The deputy prime minister said the recent incident may be a signal of how the Russian side perceives relations with the Czech Republic.

Most recently, it may be the Czech Security Information Service’s warning of pro-Russian agents actively operating in the Czech Republic. This month, Russia included the Czech NGO People in Need on the list of “undesirable organizations” and in June, the Czech Republic was outraged by Russian deputies’ proposal to grant a war veteran status to those who took part in the military invasion of former Czechoslovakia in August 1968.

Minister Toman expressed disappointment over the Russian authorities’ attitude. According to him, entrepreneurs on both sides were interested in cooperation.

František Masopust, Chairman of the Board of the Chamber of Trade and Industry for CIS Countries, described the Russian position as a negative signal for all Czech entrepreneurs active in Russia.

Later, the Czech Foreign Ministry received explanations from the Russian side, which confirmed that the flight was not allowed due to errors in departure documents.

Foreign Minister Tomáš Petříček (ČSSD) believes that it was not a political decision, but a “misunderstanding, which could have been caused by a new procedure on the Russian side”. According to Petříček, the Russian delegation in Kazan was ready to welcome the Czech visit.

The mission of the Czech business delegation began on Monday, Nov. 25, and should have lasted until Friday. On Wednesday, the delegation was to fly from Moscow to Kazan to hold talks with representatives of Tatarstan. Even after waiting for ten hours at the airport, the flight was not permitted, and the Czechs decided to return to Prague.