The chance of SMEs bankruptcy in Czechia is quite low 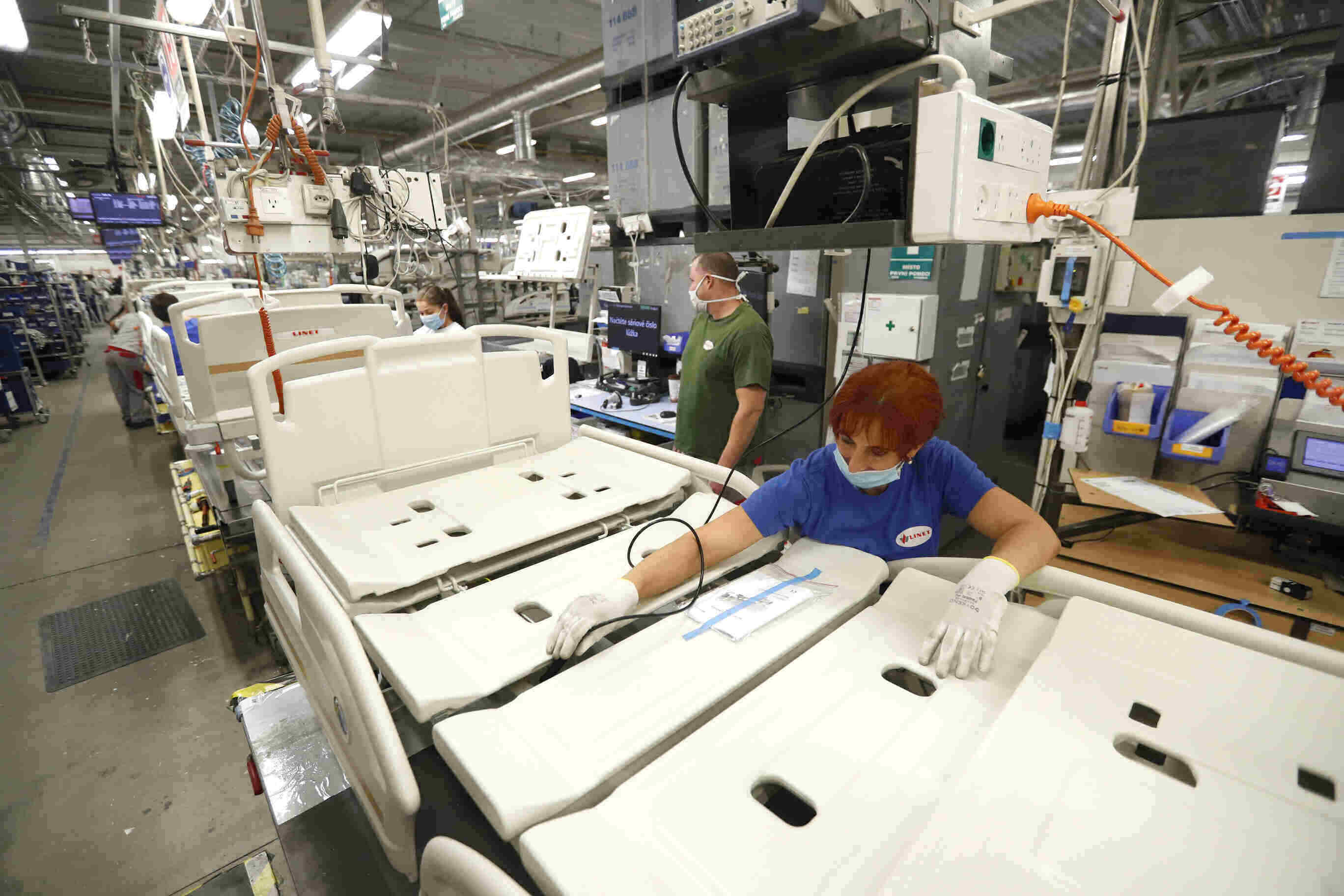 According to a study recently published by the US National Bureau of Economic Research, small and medium-sized enterprises in the Czech Republic are among the least vulnerable to the impact of coronavirus crisis compared to other economically developed countries.

For their study, the US economists chose a total of 13 economically developed European countries that monitor data on small and medium-sized enterprises. Based on this data, they calculated how the likelihood of bankruptcy of these companies changed during this year’s coronavirus crisis.

The authors of the study defined small and medium-sized enterprises as a company with less than 250 employees. In their calculations, they included the impact of sectoral and aggregate supply, productivity, and demand shocks in the monitored countries.

The study shows, for example, that the probability of bankruptcy increases the slowest in the Czech Republic — from 8.2 to 13.6 percent, or by 5.4 percentage points. On the other hand, this variable rises the fastest in Italy, from 9.9 to 22.7 percent, which is an increase of 12.8 percentage points.

According to Czech economists speaking to Czech news portal Aktualne.cz, the study is well conducted and there is no reason to doubt it. However, they point out that the authors work with a simplified model as the background data assume that the governments of the monitored countries will not take measures in support of businesses.

“The resilience of the SME sector in times of crisis is assessed as if it was left to its fate,” pointed out Lukáš Kovanda, an economist at Trinity Bank.

The reason why the impact of a pandemic varies from country to country is mainly the structure of the economy as well as the financial strength of the companies themselves.

“Relatively speaking, we are not that oriented to selected areas, especially the services sector, which is most affected. That is, to some extent, the conclusion of the study, which is in favor of Czech companies. In addition to that, the vital stability of the banking sector with a surplus of free liquidity helps us,” explained Komerční banka analyst Michal Brožka.

According to the US study, the sectors with the highest risk of losses are accommodation and catering services. The probability of bankruptcy in the case of these industries increased from 13.2 percent to 38.6 percent during the coronavirus crisis. On the contrary, the most resilient is the energy sector, which dropped by only two percentage points during the crisis. This trend also shows in the Czech economy.

Title image: A worker assembles a hospital bed, at the Linet factory in Slany, Czech Republic, Monday, Oct. 19, 2020. A Czech hospital bed maker with a full order book received one more order that was impossible to turn down. The company was approached by Prime Minister Andrej Babis to deliver beds for a military field hospital for 500 COVID-19 patients, to be built this week in Prague. (AP Photo/Petr David Josek) 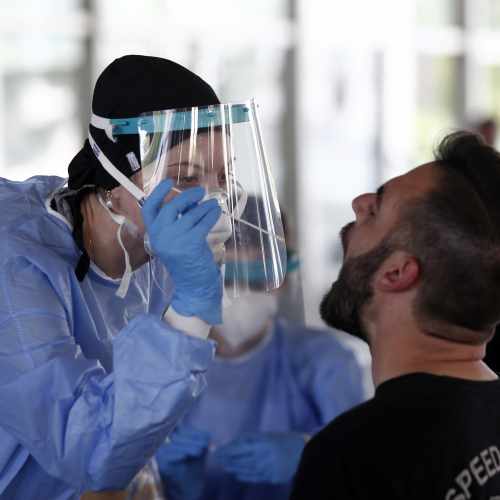