The map currently used in Czechia will drastically change 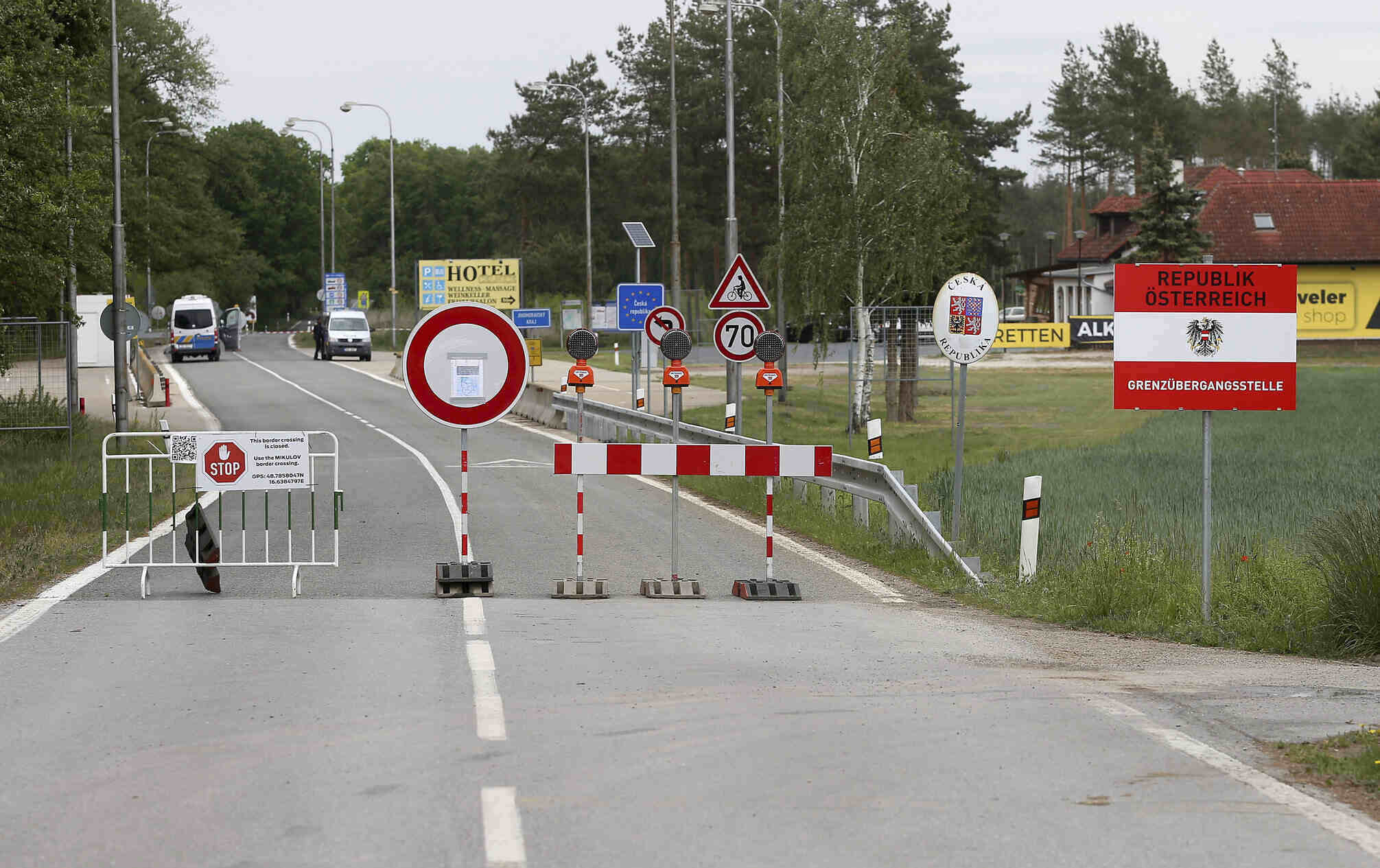 The rules for traveling to and from the Czech Republic will follow the international traffic light system of the European Union. The government approved this proposal by the Czech Ministry of Foreign Affairs, which later announced that the new system would take effect from Nov. 9.

The measure aims to ensure that the travel traffic light system, which assigns colors from green to red to countries according to the degree of epidemiological risk, is coordinated throughout the European Union. Citizens of the green states will not be restricted on movement in any EU country under the new rules, the ministry stated.

“Citizens from high-risk EU countries will be subject to a quarantine or testing obligation,” the government added.

According to the EU criteria, the green color should be assigned to countries that test enough, record fewer than 25 new COVID-19 cases per 100,000 inhabitants in the past two weeks, and less than 4 percent of the performed tests are positive.

Medium risk, or orange, countries are those, which have more than 4 percent share of positive tests, and less than 250 COVID-19 cases per 100,000 people in the past two weeks. When traveling to the Czech Republic from these countries, individuals will have to submit a negative COVID-19 test.

Countries with a rate of more than 4 percent positive tests and more than 250 cases of coronavirus per 100,000 population in the past two weeks are assigned a red color as there is a high risk of infection. Foreigners, as well as Czech citizens, arriving from the red countries, will have to get tested for COVID-19 or stay in quarantine. EU member states can continue to grant exemptions from the rules, for example, to commuters, students, and those involved in international transport.

On Monday, Foreign Minister Tomáš Petříček said that the new rules would mean a drastic change in the existing traffic light system map.

“Currently, only Spain is red on the map, but that no longer reflects the situation. Now, the majority of EU states would be red,” he added.

However, many EU countries have refused to agree to follow the system proposed by Brussels. With certain modifications, the recommendations of the EU Council have already been adopted, for example, by France, Belgium, the Netherlands, Lithuania, Slovenia, Denmark, or Finland.

Title image: In this May 13, 2020 file photo, a barrier blocks the road at the closed border crossing from Austria to the Czech Republic near Reinthal, Austria. (AP Photo/Ronald Zak, File)