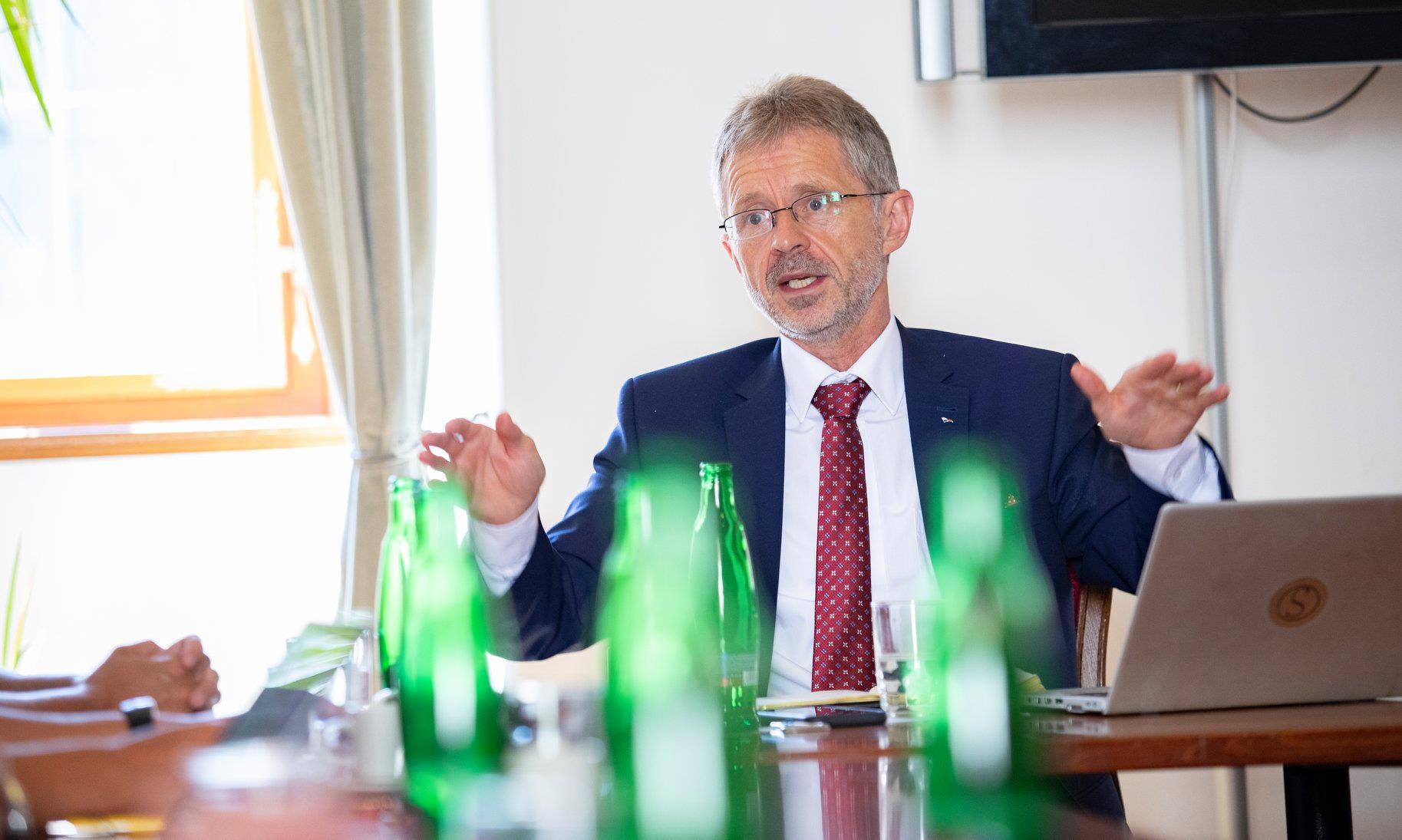 The Czech Republic should be more cautious about its migration policy to prevent terrorist attacks, said Czech Senate President Miloš Vystrčil in an interview with Novinky.cz. According to him, Czechia should unite with its foreign partners to prevent the arrival of other migrants who would want to fight against the Western way of life and its freedom of religion.

On his Twitter account, he previously called the terrorist killings in the French city of Nice and the Austrian city of Vienna an attack on the very foundations of European civilization.

“At the political level, we need to re-evaluate where and under what circumstances terrorist attacks occur. And if, as part of migration policy, it is necessary for us to control who comes to our country and for what purpose. I think it is not possible for people we know nothing about to come to the European Union. It is our common duty to address this issue,” he stated.

According to him, all people should realize that if there is a social order where freedom and democracy dominate, then it is also has the potential for abuse by people who have a different opinion on freedom of thought and religion, and who may reject those concepts.

Vystrčil continued by saying that if people notice examples of extremism somewhere, then people should draw attention to them. Society should also do what it can to suppress them. If there are groups that wear clothes with a swastika or protest against freedom of religion, then this also cannot be tolerated, Vystrčil believes.

When asked about the possible banning of such groups on social networks, he responded that if there are, for example, manifestations of racism or xenophobia, they should be suppressed. It is also not possible for anyone to freely promote fascism or discredit the religion that is typical of Europe.

The Czech Republic needs, together with its foreign partners, to create a common position and be more cautious overall, Vystrčil also noted.

“But we should know who we are accepting here. We cannot let the migration process run uncontrollably. At that moment, the terrorist forces will abuse it. Whether we like it or not, there is hatred for Western civilization, its values, and way of life. We cannot allow people who want to fight to come here. People coming here must go through a certain admission procedure to be identified in some way. There is no other way,” Miloš Vystrčil stated.

Another big part of the issue is the fact that in the past, terrorist attacks also came from people already born in Europe. According to Vystrčil, there might be shortcomings in the way these people are brought up. The question is whether this cannot be helped by integrating them more and earlier into society so they do not succumb to the ghetto where they grew up.

Vystrčil believes that in ghettos, these groups are seized by Islamic ideologies. He describes the situation as very complicated and difficult.

“I don’t see any simple solution here which might be just pointed finger at. Assimilation would be ideal at an early age, thus avoiding an upbringing to hate the West, with the need to fight against local values. But how to proceed specifically in these cases should be left to the experts.”