‘If Biden wins, he won’t rule but will win for someone else,’ warns former Polish Foreign Minister 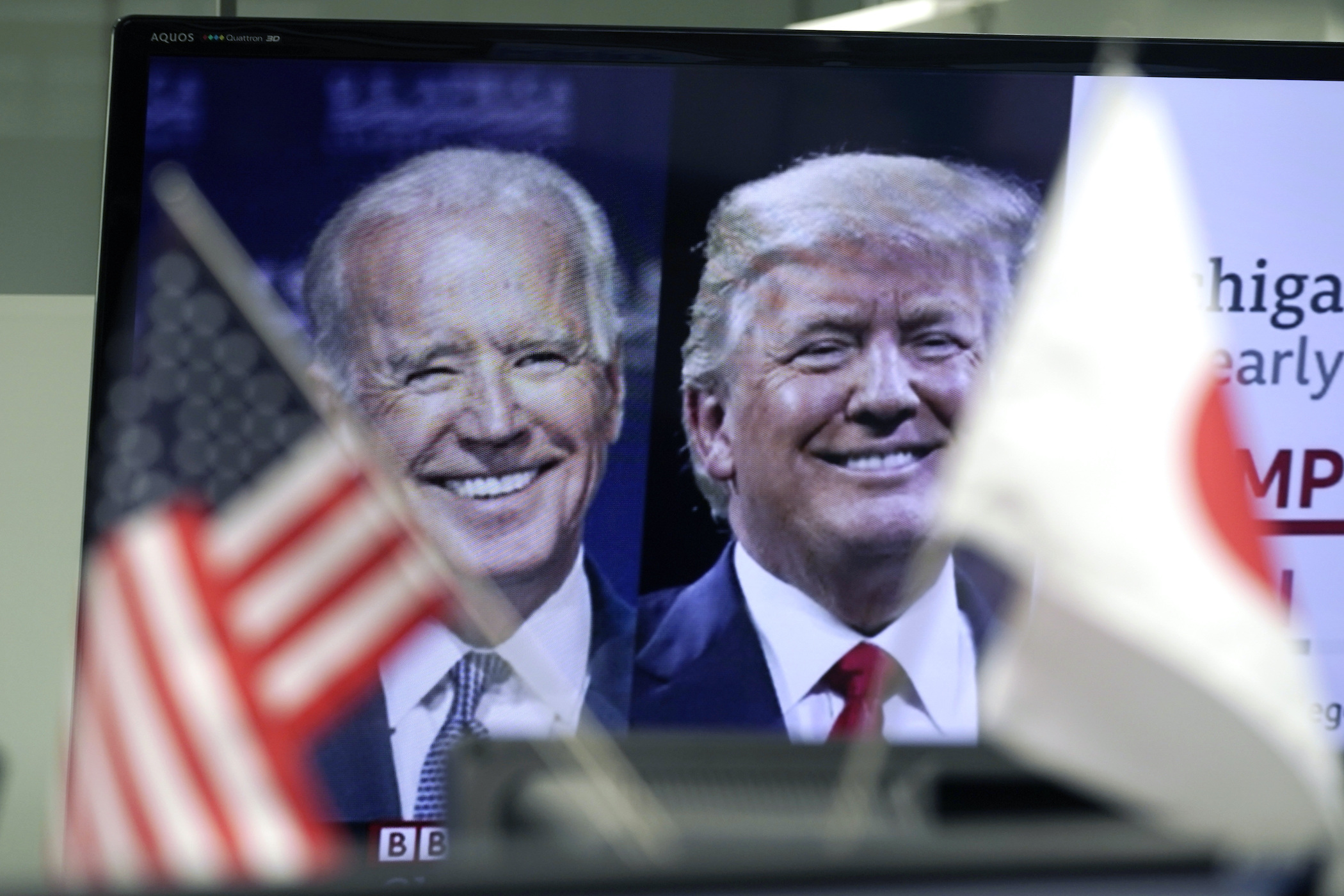 The final result of the 2020 US presidential elections is still undecided. According to the latest prediction as of Wednesday morning by Fox News, Joe Biden has received 238 electoral votes and incumbent Donald Trump has 213 electoral votes, but results are incredibly close in a range of key swing states. 270 are needed to win the elections.

Former Polish Foreign and current Law and Justice (PiS) MEP Witold Waszczykowski told TOK FM radio, that the whole world is observing the reports from the US and admitted that he too is feeling election emotions.

He emphasized that US-Polish relations were very important in terms of Polish security and economic situation. The MEP explained that the US was Poland’s serious partner when it came to energy security and the announcement of cooperation in the nuclear sector.

In context of the election win itself, Waszczykowski said that a Biden victory might not bring about a revolution in Polish-American relations, but the question remains who Biden will be running the country for.

“If Biden wins, then we are connected by those same issues – security, geopolitics, the same outlook at the threat of Russia and the same outlook on energy cooperation. We will continue to buy gas and weaponry from the Americans, as we aren’t buying that from the administration but rather from US companies,” the former FM said.

Waszczykowski believes that both Biden and Trump will want American companies to continue to trade with Poland. What will change, he notes, are secondary or even tertiary characteristics of US-Polish relations.

Waszczykowski warned, however, that what can change is the direction of American policy in case of Biden win.

“Looking at  both politicians, we can see with a naked eye that Biden will not be ruling this country — he will win this election for someone else. The question is for whom. What Washington coterie will govern this? This is an issue because we are dealing with the biggest world power,” he warned.

The former Polish foreign minister described Donald Trump as a “determined politician” who has clearly defined American interests and has been criticized for it. He questioned what interests was the American president supposed to defend if not those of his own country.

He underlined that until now, the US had spread a defensive umbrella over Europe and some Middle Eastern, Asian and Oceanian states. Waszczykowski stated that it was Trump who began to demand that commitments made under former President Barack Obama be fulfilled, and he demanded that especially from Germany.

Waszczykowski noted that for years Polish politics had given into certain suggestions from former US National Security Advisor Zbigniew Brzeziński who claimed that Poland should be as close to Germany as possible to be a reliable US ally.

“Previous governments made us so close to Germany that they basically subjected us to them. The result was that President Obama had lost us in the horizon because he believed the issue [of Poland] was managed by the Germans. He began to talk of a reset with Russia,” the PiS MEP said.

Waszczykowski added that thankfully Obama had reflected on the security issue and returned to th traditional American policy of regarding Russia as a competitor.