The government opts for one of the strictest measures 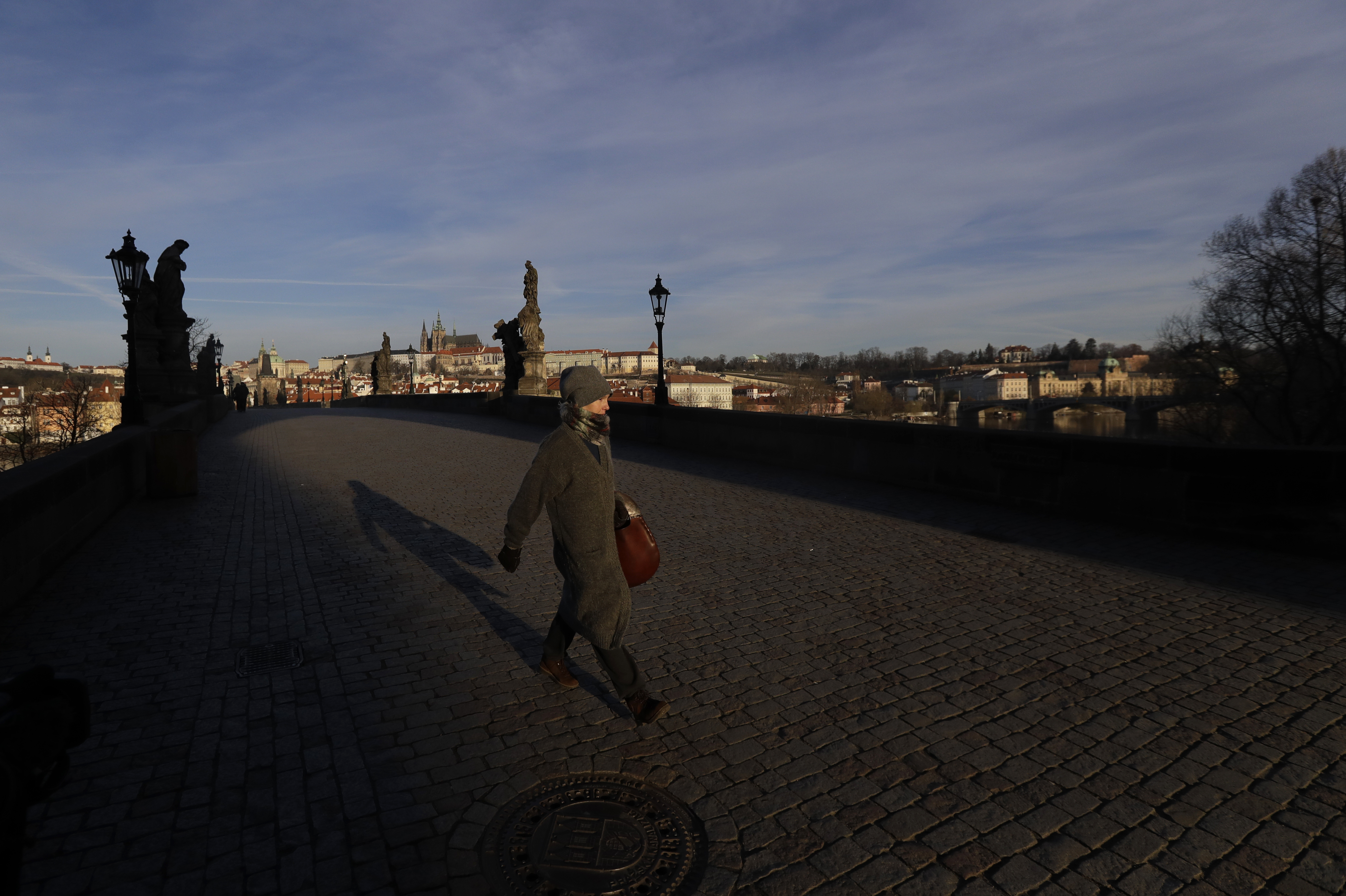 The Czech government banned the free movement of people all over the country and banned foreigners from entering the country to slow the spread of coronavirus starting at midnight on Sunday, March 15, Prime Minister Andrej Babiš (ANO) announced last night.

The severe restriction on freedom of movement will be in place until 6 a.m. on March 24.

According to the Czech Health Ministry’s data, Italy still prevails as the top foreign country where Czechs were infected, representing 76 cases. That number is followed by Austria with 13 cases.

Most Czechs who have tested positive are between 25 and 34 years of age and between 45 and 54 years of age. So far, over 5,000 Czechs have been tested.

The nationwide quarantine has several exceptions which include travel to and from work, travel to family and relatives, as well as travel to grocery shops, banks, post offices, and gas stations.

Czechs are also obviously permitted to travel to medical facilities and to other emergency facilities.

The ban orders persons residing in the Czech Republic to restrict free movement only for as long as necessary and to stay inside their place of residence except in the cases mentioned above. The government said people should also “limit contacts with others to the necessary extent”.

“It is not a house arrest. People should go to work, grocery stores, but stay home whenever possible,” said Interior Minister Jan Hamáček (ČSSD), adding that the government has taken these steps to minimize contact between people and thus reduce the possibility of furthering coronavirus transmission.

Police will not control where people travel but will ensure they do not gather in large groups.

Czechs are allowed to go not only to shops or work but also to walks in parks or nature, however, it is crucial that they keep away from other people.

Already at the weekend, the government ordered a 10-day closure of shops, bars, and restaurants, except for grocery stores, drugstores, pharmacies, and several other shops deemed necessary by authorities. The government has also banned the sale of accommodation services or the operation of taxi services with the exception of companies or individuals delivering food.

Still, Czechs are restricted from traveling abroad, and foreigners must not come to the Czech Republic. Sports and cultural events featuring more than 30 people have all been canceled.

Title image: A woman walks across an empty Charles Bridge in Prague, Czech Republic, Monday, March 16, 2020. The Czech government has imposed further dramatic restrictions on the movement in efforts to contain the outbreak of the coronavirus. Prime Minister Andrej Babis said the government is declaring a quarantine for the entire country, an unprecedented measure in his country’s history that became effective on Monday. For most people, the new coronavirus causes only mild or moderate symptoms. For some it can cause more severe illness. (AP Photo/Petr David Josek)