The EU has two separate plans for migrants 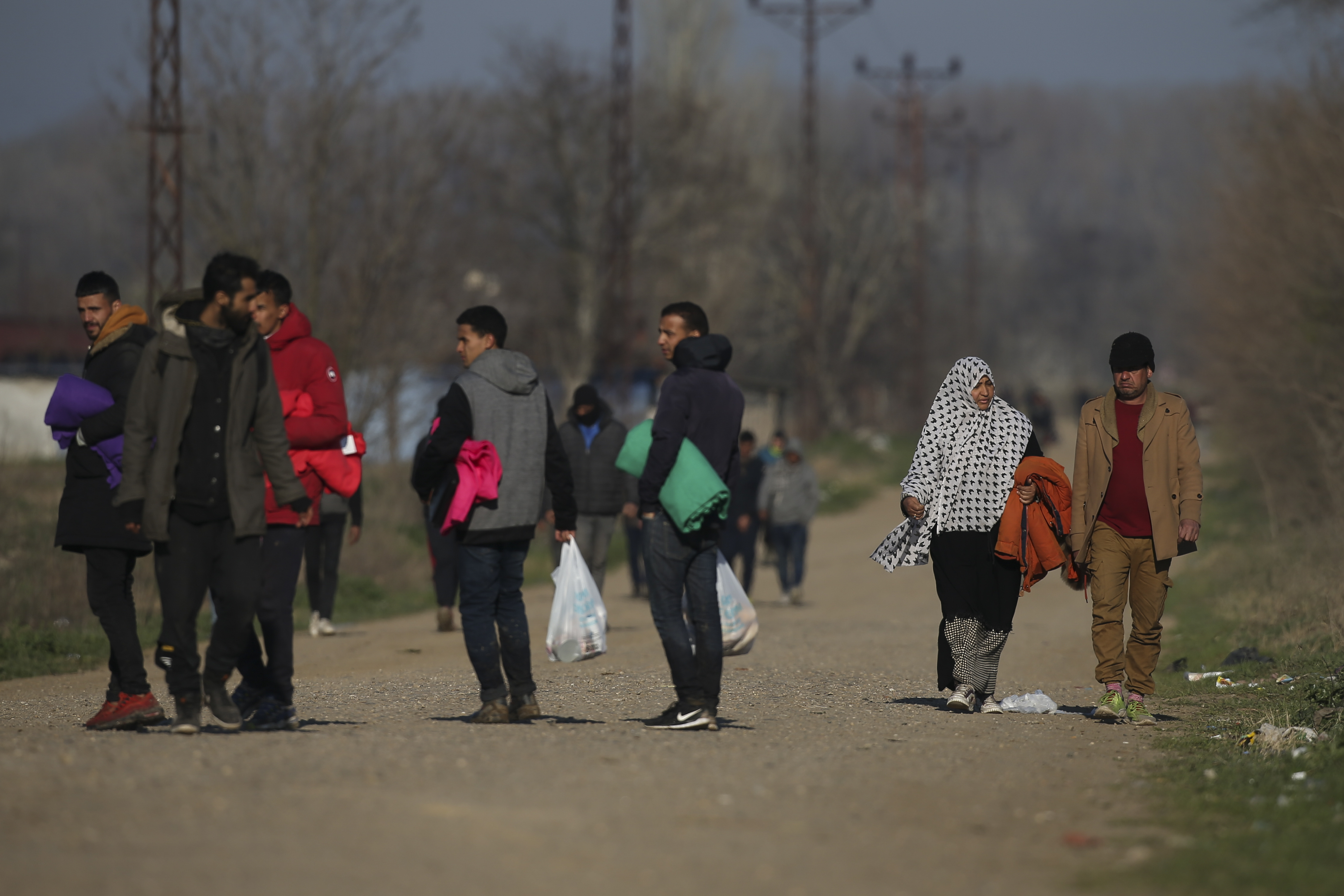 Europe is now implementing two separate migrant plans with opposite aims, with one that will see nine European countries accept migrant minors and another which will feature the European Union paying migrants cash in exchange for going back home, according to the Czech News Agency.

Under the first plan, the nine EU countries will receive migrant minors entirely voluntarily, but a number of sticking points remain over the plan, particularly since it the EU is still unclear at what age the cut off will be. In the past, many so-called child migrants were revealed to be adults, including by Germany and Sweden.

Under the second plan, the European Commission wants to pay €2,000 to 5,000 migrants residing on Greek islands to return to their home countries.

Ylva Johansson, the European Commissioner for Home Affairs, announced the measures after last Friday’s meeting of EU interior ministers, who met in Brussels the day after the Johansson visited Greece to discuss the situation in the overcrowded refugee camps.

According to Johansson, the European Commission will offer €2,000 as an incentive for migrants to leave the Greek islands.

This offer will be available to a maximum of 5,000 people who came to the Greek islands before the beginning of this year.

“It’s an opportunity to reduce the pressure on the Greek islands,” Johansson explained, adding that the offer will be valid for a month.

More than 40,000 people have been living in the migrant camps on the Greek islands long term, although the capacity of these camps was originally several times smaller. More than a quarter of the migrants are children, but it is unclear at what age they are still classified as children.

Redistribution of at least 1,600 minors among nine willing EU member states should, according to Johansson, will further ease the situation in the camps.

The highest number of migrant minors are expected to go to Germany, which has previously said it would accept 1,500, however, Johansson pointed out that many of the nine other countries have yet to disclose the number of children they want to accept.

“I hope the first one will be relocated next week,” said the Swedish European commissioner, pointing out that requirements regarding the age of refugee children have to be resolved first.

There have been concerns in the past that migrants have lied about their age in order to facilitate entry into Europe. For example, an incredible 84 percent of “child migrants” who were tested by the Swedish government were actually adults aged 18 or older, according to a report from the BBC.

Other individual cases have been so extreme that they have garnered headlines, including the case of two migrants demanding asylum in France who both claimed to be 16 years old. Once fingerprinted by French police, one from the African nation of Mali was revealed to be 21 years old and the other from Guinea was an incredible 47 years old after a passport he previously used in Spain was found in the French database, according to Charente Libre.

Document forgery is also rampant, with many migrants aware that with the right documents stating that they are minors, they may be eligible for asylum. In 2018, French police busted a criminal network of migrants responsible for forging documents for a people smuggling group responsible for bringing migrants to Europe.

A number of German politicians have voiced concern over accepting migrants, including within the Christian Democratic Union (CDU).

Turkey refuses to close its borders

The situation in Greece has come to the attention of the EU countries after Turkey stopped fulfilling the 2016 migration agreement, and directed thousands of refugees to the Greek border.

EU countries have since called on Ankara to re-adhere to the agreement, but Turkey refuses to do so and demands greater financial compensation and visa-free travel for 80 million Turks into Europe.

Most EU states, including the Czech Republic, do not want to be involved in any system that leads to accepting migrants or migrant quotas, arguing that the EU should not give into Turkey’s demands.

Title image: Migrants walk near the Turkish-Greek border in Pazarkule, Edirne region, Turkey, Thursday, March 12, 2020. Thousands of migrants massed on Turkey’s border with Greece, after the Turkish government said last month that it would no longer try to contain migrants on its territory. (AP Photo/Emrah Gurel)