EU calls for unity, but more and more countries close their borders

The single market has to function, but the coronavirus has other plans 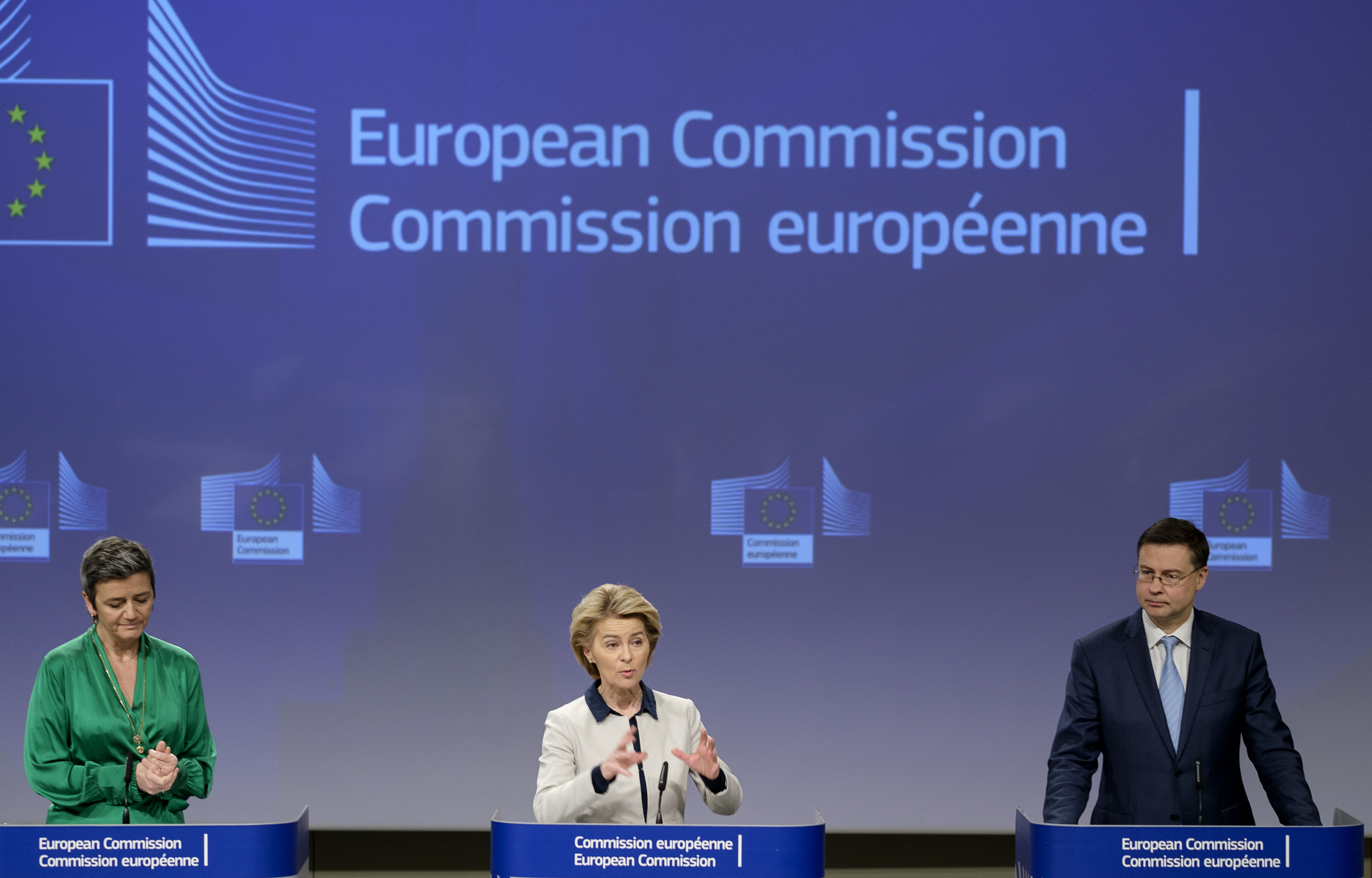 With Europe now the focal point of the coronavirus pandemic and daily patient numbers now exceeding those at the peak in China, European Union leaders are fighting an uphill battle to keep the common market functioning. As more and more countries reestablish border controls within the normally border-free Schengen area, the EU has its work cut out for it.

“For any measures to be effective, they need to be coordinated at EU level. Member states, especially neighboring ones, need to work very closely together. In this way – and it is the only way – we can make sure that our citizens receive the health care that they need immediately, wherever they are at the moment.”

A furious row has erupted inside the EU following a lack of coordination in the bloc’s response to the coronavirus.

Several member states have taken the extraordinary decision to shut down their borders despite calls from von der Leyen for countries to avoid “blanket bans”.

On Friday, the World Health Organization said Europe was now the “epicenter” of the coronavirus infection with almost 30,000 cases, with more cases now recorded on a daily basis in Europe than at the peak of the epidemic in China.

Von der Leyen is urging EU countries to stick together.

“The European Union can withstand this shock but each member state needs to live up to its full responsibility, and the EU as a whole needs to be determined, coordinated and united,” von der Leyen said. “Certain controls may be justified, but general travel bans are not seen as being the most effective by the World Health Organization. Moreover, they have a strong social and economic impact, they disrupt people’s lives and business across the borders.”

She also announced that on Monday the European Union will issue a public procurement tender to verify existing healthcare stocks and respirators and will also issue border policy guidelines for member states. The latter, however, may be next to impossible to enforce as individual governments have an obligation to their own constituencies to protect their safety. Now, nations are establishing border controls unilaterally or at best in coordination with their neighbors.

Despite the demand from Brussels to avoid blanket travel bans, the Czech Republic, Denmark, Hungary, and Poland have all moved to shut their borders in response to the threat. This threatens to erupt in a revolt between EU member-states and the leadership in Brussels over the response to the coronavirus outbreak.

Title image:European Commission President Ursula von der Leyen (C), European Commissioner for Europe fit for the Digital Age Margrethe Vestager  (L) and European Commissioner for An Economy that Works for People Valdis Dombrovskis (R) participate in a media conference at EU headquarters in Brussels, Friday, March 13, 2020. The European Union on Friday urged member countries to put in place health screening measures at their borders to slow the spread of the novel coronavirus, but warned them to coordinate their actions to ensure that people affected can still quickly get the health care they need. (AP Photo/Thierry Monasse)