Andrej Babiš again rejected the conclusions of the European Commission 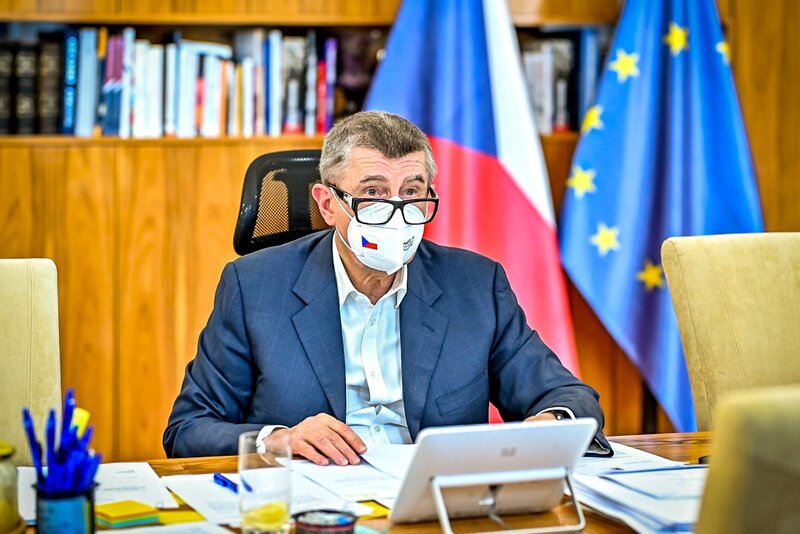 According to the Ministry for Regional Development, the Czech Republic does not agree with the European Commission auditors’ assessment stating the conflict of interests of Prime Minister Andrej Babiš in connection with European subsidies for Agrofert, the company founded by Babiš. Nevertheless, at the request of the European Commission, the ministry suspended the submission of applications for payment for projects identified as problematic.

Babiš again rejected the conclusions of the European Commission’s report on Friday. According to him, this is a “purposeful and manipulated audit artificially caused by professional whistleblowers from the Pirate Party”.

He also repeated this accusation on Saturday.

“It is not the case that the EU could lower the amount. These are the auditors who, based on claims of that psychopath, manipulated the audit to harm me,” he added in response to the question of whether the European Commission will deduct the amount corresponding to unduly paid subsidies in future payments.

He was referring to Lukáš Wagenknecht, a former deputy at the Ministry of Finance, who worked at the ministry just at the time when Babiš was in charge of it.

“It is just an activity that continues after the opposition was not successful in the Czech Republic. I don’t have a conflict of interest, I put the company in trust funds, it’s all nonsense,“ the prime minister added for CNN Prima News television.

Social Democrats do not want to leave the government, despite some earlier statements suggesting otherwise.

“For the Social Democratic Party, we say that if any subsidies were paid out unjustifiably, Agrofert should return them so that there is no risk that the Czech taxpayer will pay for it, and otherwise the whole matter is for the prime minister,” the Minister of Interior Jan Hamáček said on Saturday.

“Given the situation, the Social Democratic Party will not do anything to further destabilize the situation. In fact, after these days and weeks, the idea that the Pirates or the government of clerks are dealing with the current issues is terrifying,” he added, referring to the coronavirus epidemic and the diplomatic rift with Russia.

On Friday, the European Commission published the final audit report, according to which Babiš has a conflict of interest because he continues to control the Agrofert holding through trust funds and at the same time, as a government official, makes decisions that affect his company.

According to the audit findings, Agrofert should, therefore, reimburse the subsidies it received from the European Rural Development Fund and the European Social Fund after the effective date of the amendment to the Czech Conflict of Interest Act.

From a legal point of view, according to the head of the press department of the Ministry for Regional Development, Vilém Frček, the position of the Czech Republic is such that there has been no violation of legal regulations by the governing bodies, including the application of the Conflict of Interest Act.

“There is no final court decision on the conflict of interest yet. Only courts within the Czech Republic can interpret legal regulations in a binding manner, but the Czech authorities do not yet have such an interpretation. The Czech Republic has taken most of the corrective measures required by the EC’s final audit report, including measures related to conflicts of interest,“ he added.

The evaluation of the European auditors is final. According to Frček, however, communication continues on the implementation of so-called corrective measures. 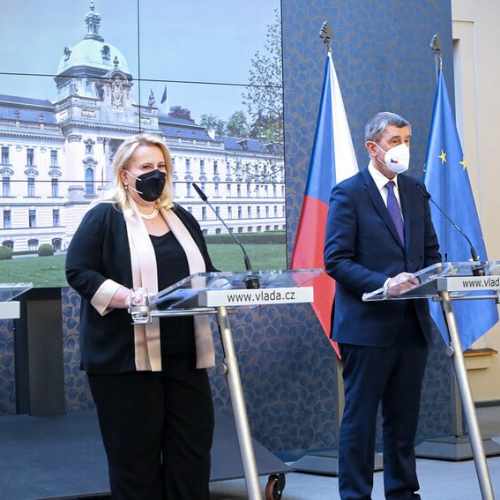