Manifestations such as kneeling will be punished in upcoming Olympics competitions 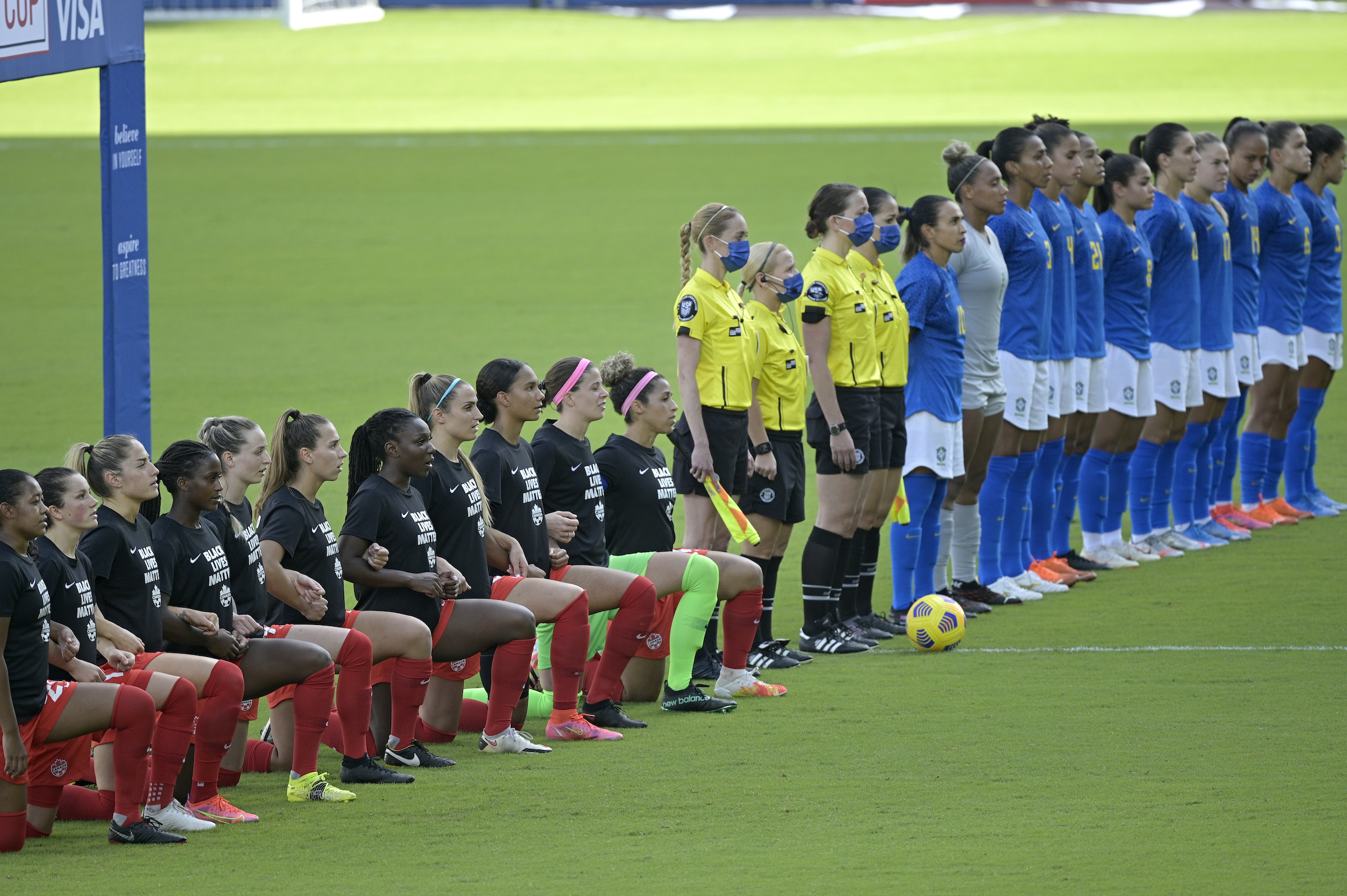 Kneeling or raising a clenched fist in support of the Black Lives Matter movement will be banned at the Tokyo Olympics. On Wednesday, the International Olympic Committee (IOC) extended the ban on political gestures in stadiums and during ceremonies.

Rule 50 of the Olympic Charter prohibits the conduct of political, racial, or religious propaganda in stadiums, in the Olympic Village, and during the Olympic Games, which also includes gestures.

Wednesday’s meeting confirmed that the ban will continue to apply, although there has been increasing pressure to lift it at a time when the Black Lives Matter movement has grown across the West. The chairman of the athletics federation, the famous runner Sebastian Coe, said that the competitors should be able to use at least political gestures.

Kirsty Coventry, director of the IOC Athletes’ Commission, noted that three-quarters of the competitors were against any protests on the fields and podiums.

“I wouldn’t want anything to distract from my competition. That’s how I feel even today,“ added the former swimming champion from Zimbabwe.

The Executive Committee has approved a number of recommendations, providing more information on Rule 50 and sanctions. The Olympic promise has now been amended to include a point on inclusion, which will also be displayed on competitors’ jerseys.

Coventry confirmed that manifestations such as kneeling in support of racial equality or a clenched fist will be punished, saying, “Yes, that’s right. And that’s because most of the racers voted for it. They asked for it.“

Since June 2020, the Commission has consulted on the matter with 3,500 athletes.

The Olympics is no stranger to political controversy. At the 1968 Olympics in Mexico, American runners Tomie Smith and John Carlos attracted the most attention by raising a clenched fist in a black glove during the ceremony in support of the Black Power rights movement.

Their gesture was condemned by then-IOC President Avery Brundage, both athletes were expelled from the US team and had to leave the Olympic Village prematurely.

At the same Olympics, Czechoslovak gymnast Věra Čáslavská bowed her head and turned away from the Soviet flag when the anthem began to be played in honor of Soviet winner Nalalija Kučinská. The Olympics took place shortly after the Warsaw Pact invasion of Czechoslovakia.

The gesture of the Ethiopian marathon runner Feisy Lilesa at the summer games in Rio in 2016 was also much discussed. As he ran to the finish line, he folded his arms above his head in protest of the violence perpetrated by the Ethiopian government against his ethnic Oromos.

Colin Kaepernick, American football player, was the first one to kneel against police brutality in 2016. The gesture later spread and is now used, for example, before the opening whistle of English Premier League matches — although teams in Poland and the Czech Republic recently refused to kneel.