Russia involvement in Czechia blast must be investigated without ‘hysteria or speculation’, says Czech president

Russia has to pay for the possible terrorist act, say Zeman 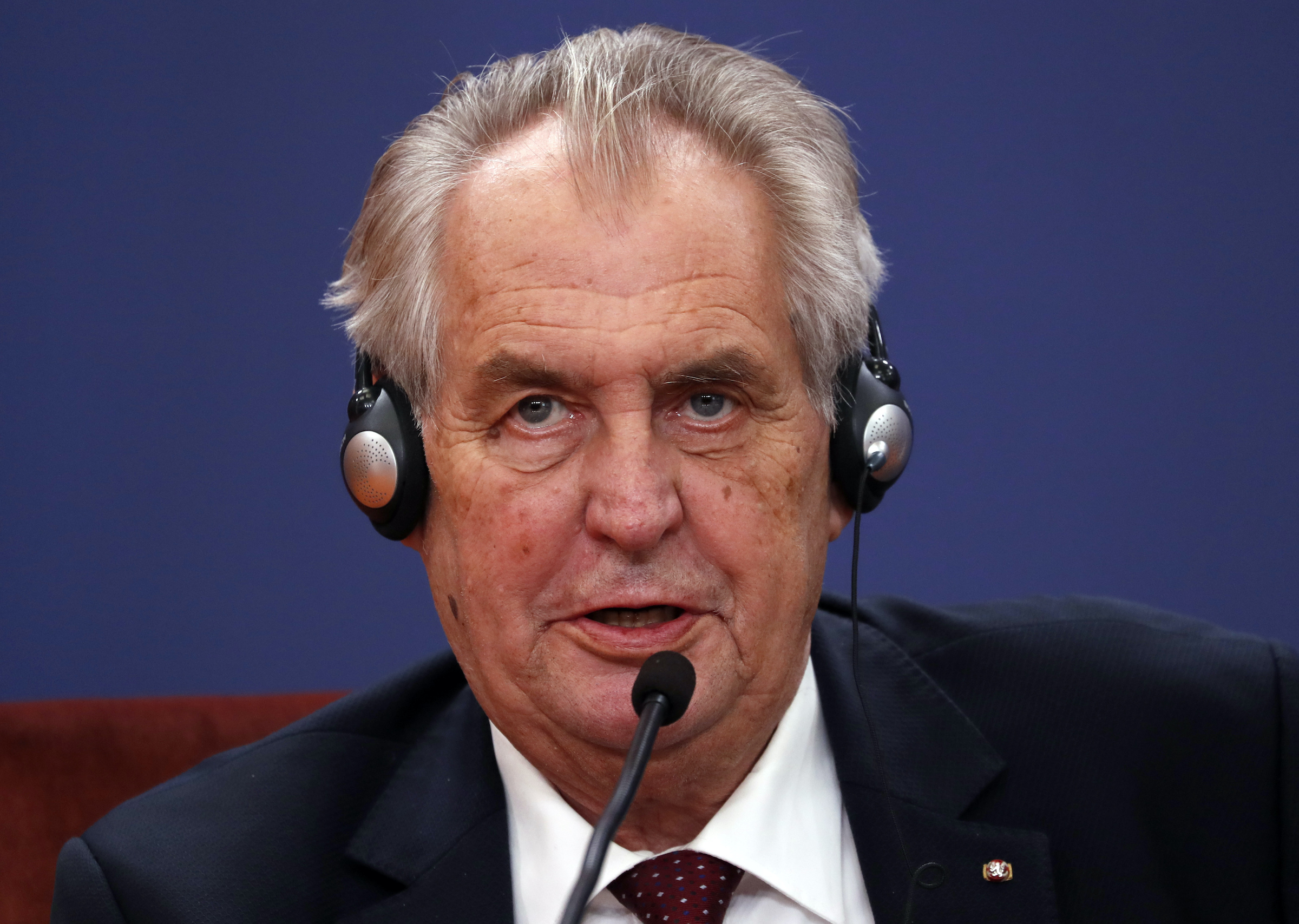 Czech President Miloš Zeman, well known for his desire to maintain good relations with Moscow, said  during a televised speech on Sunday that Russia must pay for its terrorist act if the participation of Russian agents in the 2014 explosion of an ammunition depot in Vrbětice is confirmed. However, he added that an investigation must first confirm that the allegations are true.

“Although I support decent relations with all major countries, the Russian Federation has to pay for this possible terrorist act, for example, by not participating in the tender for Dukovany. If, on the contrary, the suspicion is rebutted, then it would mean a game between intelligence services takes place, and it could have serious consequences for internal political life, so let’s wait without hysteria or speculation for the results of the investigation before deciding,” the president said.

Zeman, however, pointed out that no sovereign country should allow two agents of a foreign state to carry out a terrorist attack, which caused the deaths of two citizens and billions of damage, according to a report from the Czech News Agency. If Russia’s involvement is confirmed, Moscow could lose out tender for the completion of the Dukovany nuclear power plant, said Zeman.

“On the other hand, we are working with two investigative versions. The first, that is, the original one, states that there was an explosion due to improper handling of explosive material, and the second, which blames foreign intelligence services. I take both versions seriously and wish both of them to be thoroughly investigated,” he said.

The president also stressed that he fully trusts the police of the Czech Republic and the Supreme Public Prosecutor’s Office, which are overseeing the investigation. At the same time, he asked for a thorough investigation of the case.

The president also said he wants “the citizens of the Czech Republic to be fully informed” and noted that, according to a report by the Security Information Service (BIS), there was no evidence that Russian agents were in the Vrbětice compound.

“However, it does not diminish the suspicion. The fact that the BIS did not prove their actions does not mean that they did not enter the Vrbětice compound,” he said in the ten-minute speech.

According to him, the police work with the hypothesis that the owner of one of the ammunition depots in Vrbětice could have guided the two spies there. Furthermore, Zeman said that the Bulgarian lead proved to be correct. Officials have earlier said that the supplies from the depot were about to head to Bulgaria.

The president commented on the matter for the first time since the government announced on April 17 that Russia was allegedly behind an explosion at a munitions depot in 2014. However, Zeman avoided the topic of the diplomatic rift with Russia, which led to the expulsion of employees of the embassy on both sides. Zeman only noted that he would prefer experts on economic and cultural cooperation at the embassy, ​​not spies.

“I would welcome if Russia would extradite the spies or allow them to testify, but I doubt it will happen,” he said, adding that he perceived the expulsion of Czech diplomats in a negative light as they did nothing wrong.

The president’s speech elicited critical reactions from both the opposition and the government. Deputy Prime Minister and Minister of the Interior Jan Hamáček called it unnecessary that Zeman spoke in his speech about the first investigative version, according to which the explosion was caused by unprofessional handling of explosives. Hamáček claimed that the remark did not help the Czech Republic much but pleased officials in Moscow.

Hamáček stressed that there is a secret investigation file where there is sufficient evidence of the involvement of Russian agents in the devastating explosion in Vrbětice. He said that the government has full confidence in the Supreme Public Prosecutor’s Office, police forces, and security services. If their information were not convincing, he, as the then acting foreign minister, would not have resorted to such an unprecedented action towards Russia, added Hamáček. 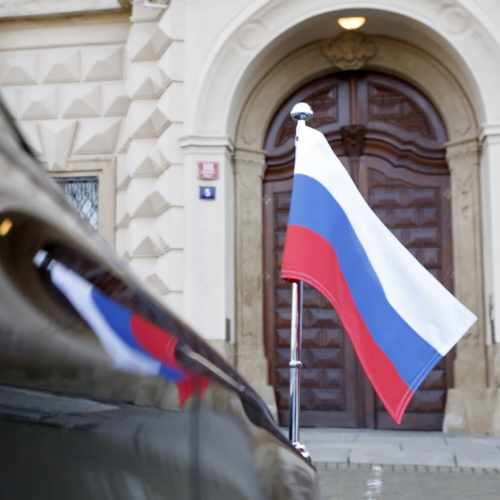