Czechia extends state of emergency until end of April as coronavirus cases exceed 5,000 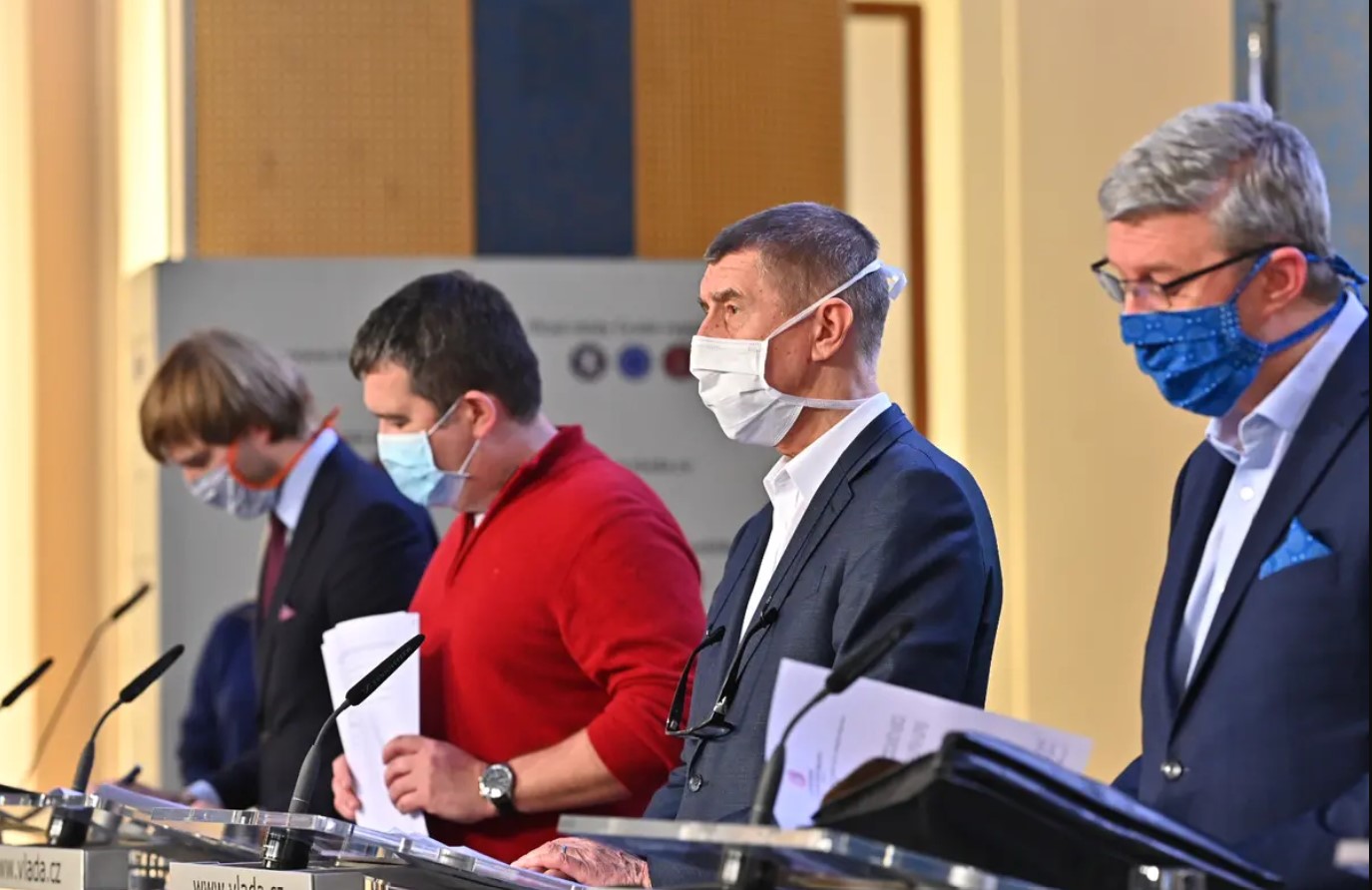 On Tuesday, the Czech Chamber of Deputies voted to extend the country’s state of emergency until the end of April as the number of Covid-19 patients rose by 195 to 5,017.

Of the 102 MPs present, 90 deputies supported the extension till the end of April. Besides MPs from ANO and ČSSD (Social Democratic Party), which are in the ruling government, opposition parties also voted for the 19-day extension.

The opposition parties indicated that they did not want to prolong the state of emergency longer than necessary. Furthermore, they want the government to come up with a plan regarding how the measure would affect everyday life in case the government asks for further extensions.

“Extending the state of emergency, without explaining why that is necessary, is extremely problematic. If the government does not come up with a plan for the future, this is the last time we will support the extension,” said the chairman of Civic Democrats (ODS) Petr Fiala.

Minister of the Interior and the head of the Central Crisis Staff Jan Hamáček reacted to such statements, saying that the government cannot even have a plan because things change every day.

“The only one who has a plan is the virus. Don’t ask us for a plan with certain goals. When the coronavirus curve flattens, we will be able to say that the worst is over and that we can move on,” said Hamáček.

So far, the number of people who died from Covid-19 has increased to 88, while 172 people have recovered from of the virus.

This week, the growth rate of the new cases is below the last week’s average of 253 new cases a day.