Poland, known for its use of coal, is quickly entering the renewable energy market 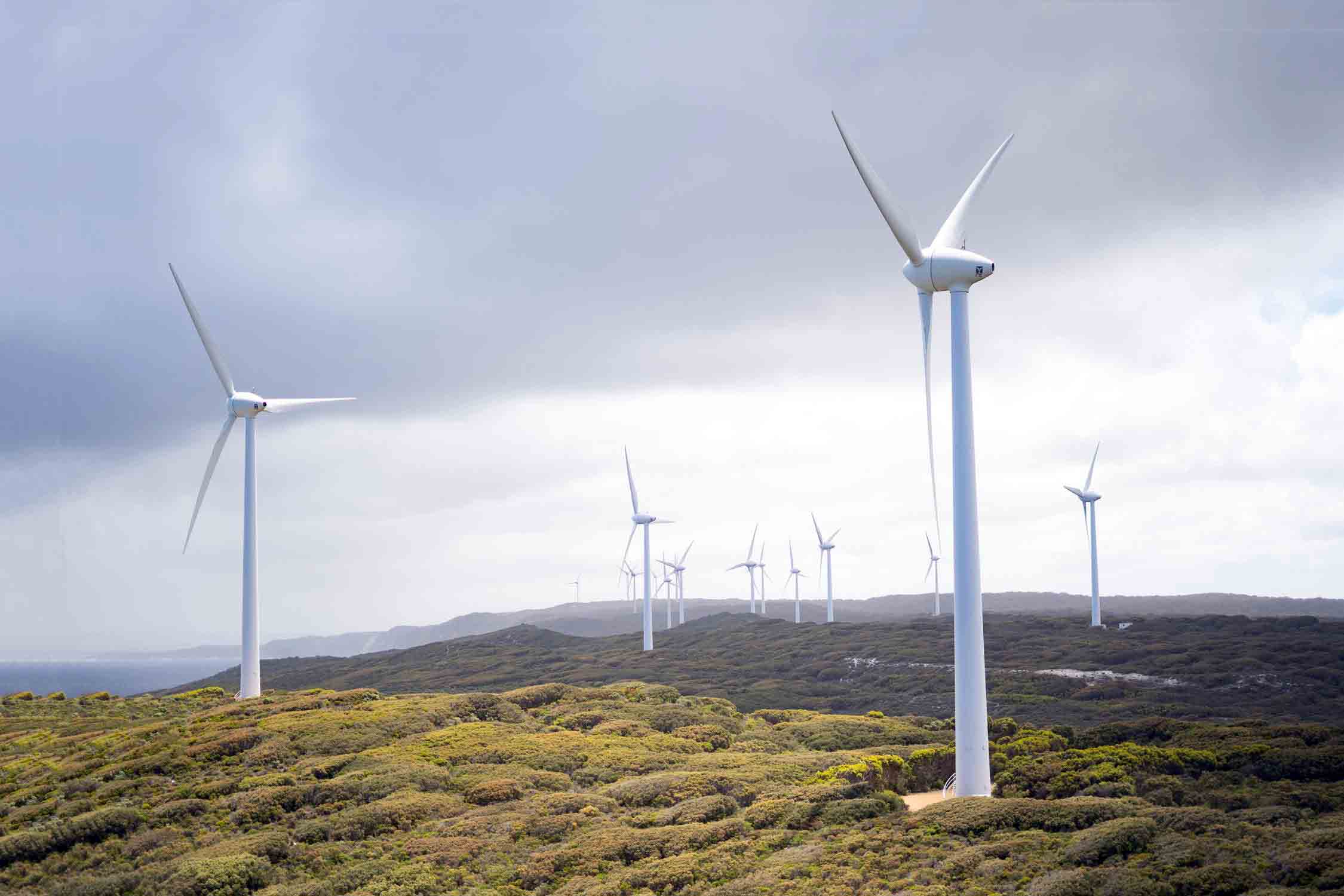 Poland is third in the EU when it comes to investments in new wind turbines, according to a Wind Europe report

Wind Europe, the largest European wind energy organization, announced that investments in the wind energy sector in 2019 reached €52 billion, with €19 billion of that figure representing investments in new wind projects while the remaining €33 billion was focused on refinancing, takeovers and capital increases.

Investments in new land wind farms reached €13.1 billion, which will translate into over 10 gigawatts of new energy. Investments in offshore wind farms dropped, which can be explained by the investment cycle — in 2018, expenditure was at a record high and the projects financed at the time are still being constructed.

The countries which invested the most in wind energy in 2019 were Spain, France, the UK, the Netherlands, and Sweden.

Wind Europe pointed out the huge changes in Poland, as only Spain and the Netherlands beat out Poland regarding new wind power projects. Poland has also been rapidly growing in other renewable energies, including a substantial expansion of the country’s solar power capacity.

The report stresses that given the sold auctions for renewable energy sources, Poland will construct approximately 2.2 gigawatts of new wind energy onshore. Estimates indicate that Poland requires €1.3 million in investment for each megawatt of power, which is exactly equal to the European average.

“Owing to the investments carried out after the auctions in 2018 and 2019, Poland will remain on the European podium in terms of financing onshore wind energy for the next two to three years,” said the CEO of the Polish Wind Energy Association Janusz Gajowiecki.

He believes that unleashing the potential of onshore wind energy would lead to 22 to 24 gigawatts of energy, a 12 to 14 gigawatt increase which would require €15.4 billion to €17.6 billion in investments.

Gajowiecki added that this would also provide about 42,000 new workplaces and would serve as a strong stimulus during the upcoming economic recession.

The Wind Europe report also pointed to some short-term uncertainties due to the coronavirus pandemic, including uncertainties surrounding restrictions on the fluidity of funding through loans on markets, which wind energy projects commonly rely on.

Wind Europe CEO Giles Dickson claims, however, that it is too early to determine the pandemic’s impact on wind energy investments.