Czechia: Fight breaks out following speech from MP who refused to wear a mask

The quarrel broke out over coronavirus measures 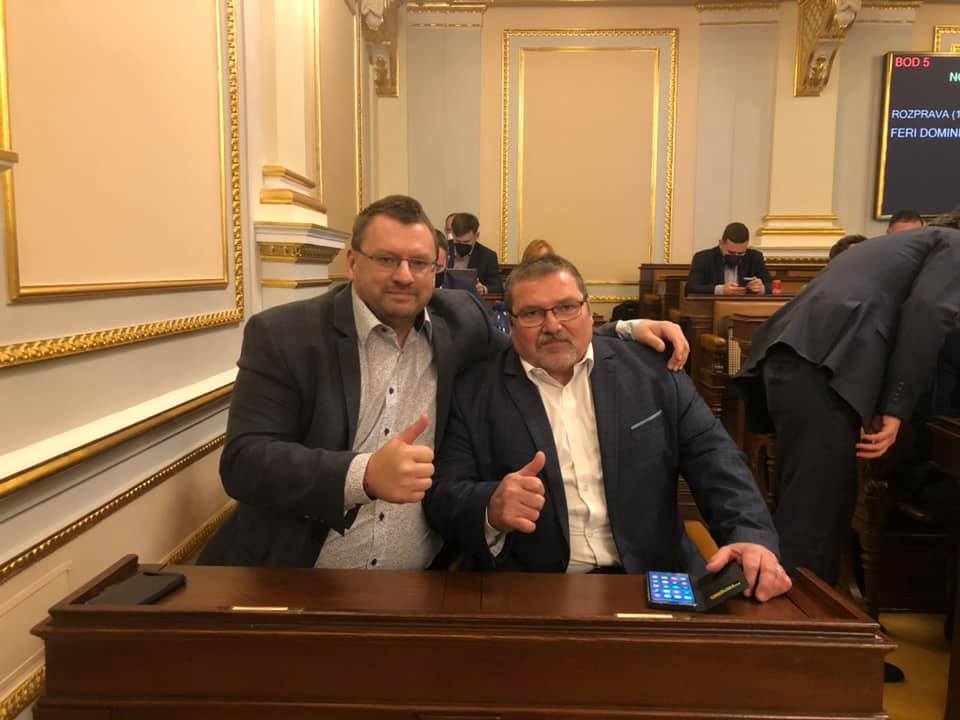 A speech delivered from Czech MP Lubomír Volný, who does not belong to a political party, resulted in a physical altercation with other deputies during Thursday’s meeting of the Chamber of Deputies on the extension of the state of emergency. The incident occurred after the MP presiding over the meeting turned off Volný’s microphone.

The tussle, which followed after Volný and his colleague, Marian Bojko, refused to wear a face mask in the chamber, has also caught the attention of foreign media outlets. The police are investigating the possible violation of hygienic measures.

After MP Hanzel, who was chairing the session, turned off the microphone, Volný came to speak directly with Hanzel, who then tried to push Volný away, prompting other Social Democratic deputies to come aid him against Volny. Among the first to render aid were Jan Chvojka and Ondřej Veselý. After the physical alteration, Volný left the area accompanied by the police protection service.

The conflict broke out after Volný opposed Hanzel telling Bojko he should be ashamed of not wearing a face mask in the chamber. Volný replied by saying that Bojko did not have to be ashamed because “he is not a member of a corrupt political party”. Hanzel then threatened Volný to turn off his microphone.

Volný replied that in that case he would sit on Hanzel’s lap and finish the performance, which he then tried to do. The ensuing physical confrontation meant the Chamber’s session was temporarily interrupted.

According to Chamber of Deputies Chairman Radek Vondráček, the event was unprecedented. Vondráček also reprimanded Bojko for not wearing a face mask and threatened to expel him if he continued to do so.

Volný and Bojko were originally elected to the Freedom and Direct Democracy Party (SPD), however, the Speaker of the SPD and Deputy Speaker of the Chamber of Deputies, Tomio Okamura, strongly distanced himself from Volný’s actions.

“We have nothing to do with MP Volný,” Okamura said. However, Ondřej Benešík, from the Christian Democrats (KDU-ČSL), objected that it was Okamura who brought Volný to the Chamber of Deputies.

The chairman of the TOP 09 deputies, Vlastimil Válek, called Volný “a primitive who uses brachial violence as an argument”. He noted that Volný defended the interests of deniers of the existence of coronavirus and the need for vaccination.

“If you feel the same — I don’t have a decent expression for this — as MP Volný and his colleague, then yes, don’t get vaccinated, Darwin rejoices, because evolution will win,” Valek added.

The German news agency DPA and the Austrian APA informed their readers about the physical confrontation of several deputies. The incident was also covered in the Slovak and Polish media.