Britain’s youngest terrorist to be released from prison 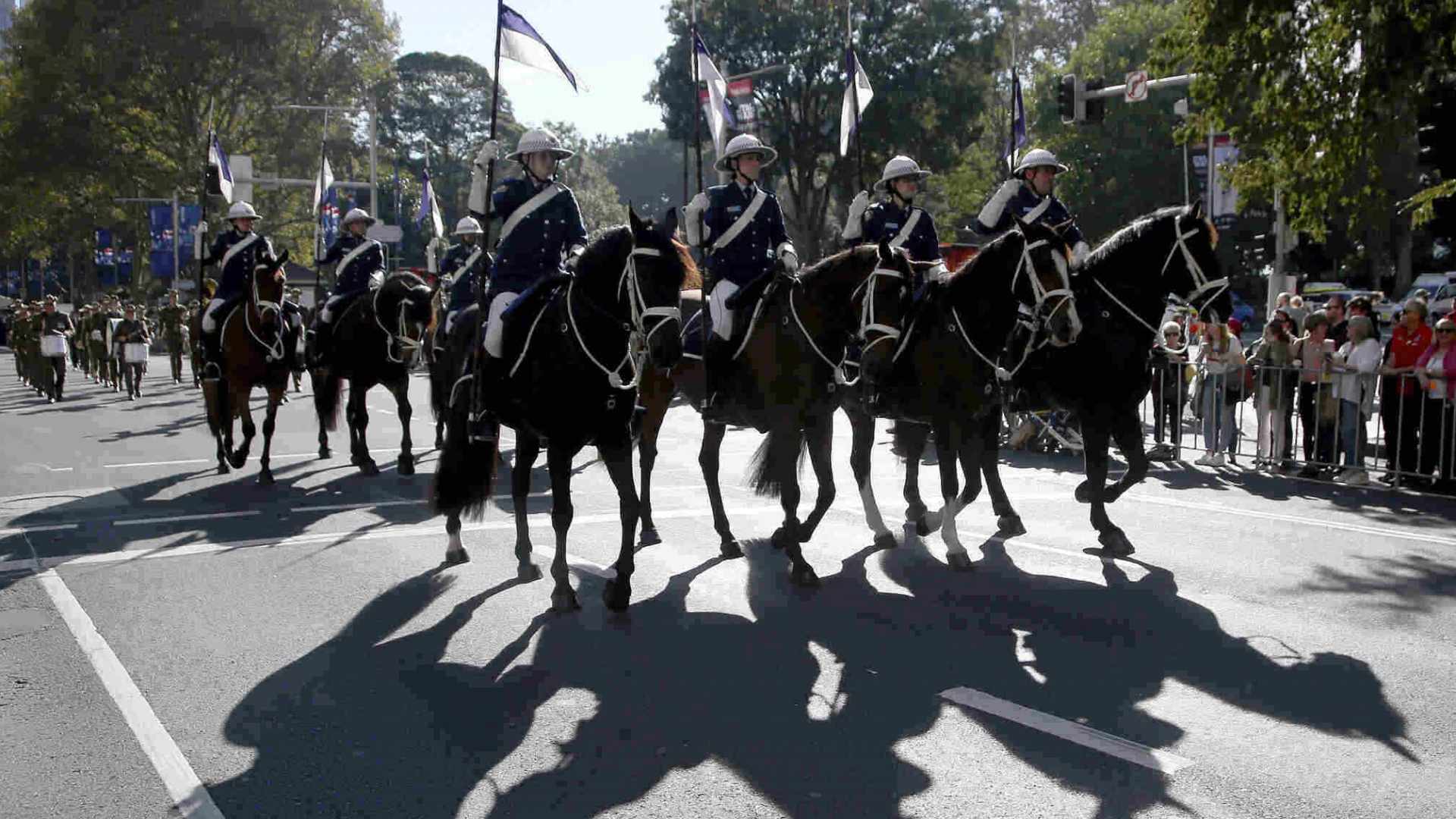 Britain’s youngest terrorist, sentenced to life in prison in 2015 for plotting an execution of an Australian police officer during a national holiday celebration, can now be released. According to the British Parole Board, the young man, who also threatened to execute his teachers, made progress in the jail and is suitable for release.

The now 20-year-old man from Blackburn, Lancashire, was 14 years old when he began planning an attack on a police officer during an Anzac Day parade in Melbourne, Australia, held in memory of war veterans. Because he was a minor at the time of the crime, the British media write about him only as RXG.

The teenager found himself a mentor, then 18-year-old Sevdet Besim. Their goal was to behead one of the police officers in front of the largest crowd the 14-year-old could spot.

The police revealed and prevented their plan in time. Both young men were arrested. Later that year, a court in Britain sent RXG to life in prison for inciting terrorism abroad.

However, on Monday, the Parole Board for England and Wales decided that the young man could be released.

“After considering the circumstances of his offense, the progress made while in detention, and the evidence presented at the hearings, the panel was satisfied that RXG was suitable for release,” the board stated.

When RXG contacted Besim, he convinced him that he was much older and had a history of Islamic radicalism. According to CNN, the two young men wrote about the attack in several thousand messages through an encrypted communication application.

Police learned about their plan after RXG threatened to execute teachers at his school in northern England. Counter-terrorism experts then began browsing his communication history and managed to crack the encryption code on the teenager’s cell phone.

Great Britain then notified the Australian side, which detained Besim in Melbourne. The court then sent him to prison in 2016 for seven and a half years.

As Sky News reported, the British parole board cleared RXG to leave prison at his first review after he became eligible for release in October.

After two hearings with RXG, the board concluded that during his time in prison, RXG worked to address his offending behavior and his understanding of Islam. In 2017, he was also diagnosed with autism.

A parole board document from the time of RXG´s imprisonment stated that the convict does not cope well with feelings of anger, and follows unhelpful beliefs and extremist views. The report also pointed out his affiliation with ISIS.

Title image: Riders participate in a march celebrating ANZAC Day, a national day of remembrance in Australia and New Zealand that commemorates those that served and died in all wars, conflicts, and while peacekeeping, in Sydney, Australia, Thursday, April 25, 2019. (AP Photo/Rick Rycroft)