The decision will come into effect on Sunday 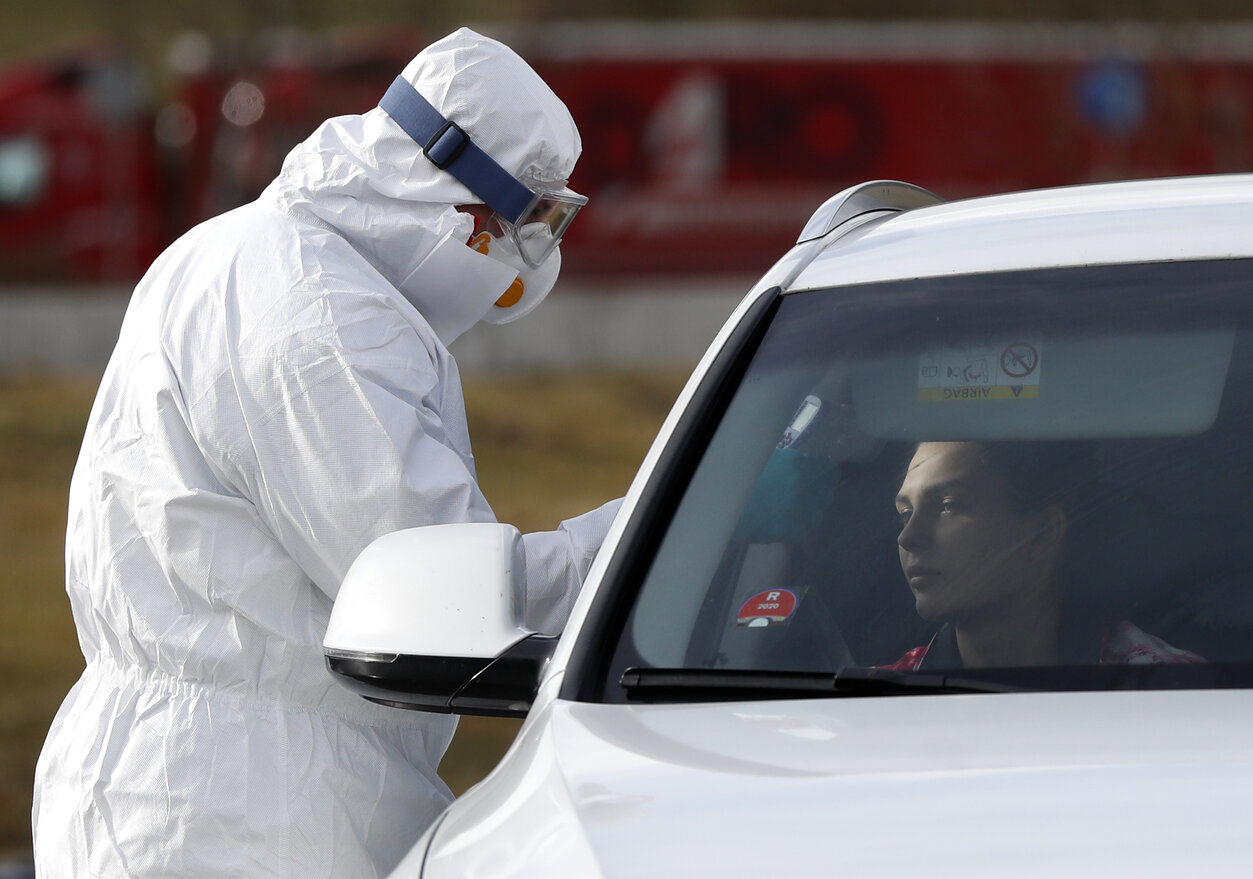 From Sunday, Germany will consider the Czech Republic to be an epidemiologically high-risk area. While the German state of Saxony will compromise on two compulsory coronavirus tests per week for cross-border workers, Bavaria wants to take a stricter path and will probably require COVID-19 tests every 48 hours.

In Germany, the decision on the list of high-risk areas is made by the board of the ministries of health, foreign affairs, and the interior. The Robert Koch Institute (RKI) will then announce the final decision. Czechia will be probably included on the list on Friday, but the stricter measures will not take effect until Sunday.

Czechia has been preparing for the change of status on the German high-risk areas list for a long time, as the epidemiological situation in the Czech Republic is significantly worse than in Germany. Czech Prime Minister Andrej Babiš suggested to Chancellor Angela Merkel that cross-border commuters would get tested for coronavirus twice a week, with one test being paid by Czechia and the other one by Germany.

According to Czech News Agency, Saxony agreed with this compromise. However, Bavaria, which has introduced stricter measures than the rest of Germany throughout the pandemic, allegedly plans to require COVID-19 tests every 48 hours. It is not yet exactly clear what the Bavarian requirements will be, though.

Germany has considered Czechia a risk country since September. Moving a country into the category of “high-risk” results from either spread of coronavirus variants considered dangerous or more than 200 new cases per 100,000 inhabitants over the past seven days. It is this second criteria that put Czechia in the new category.