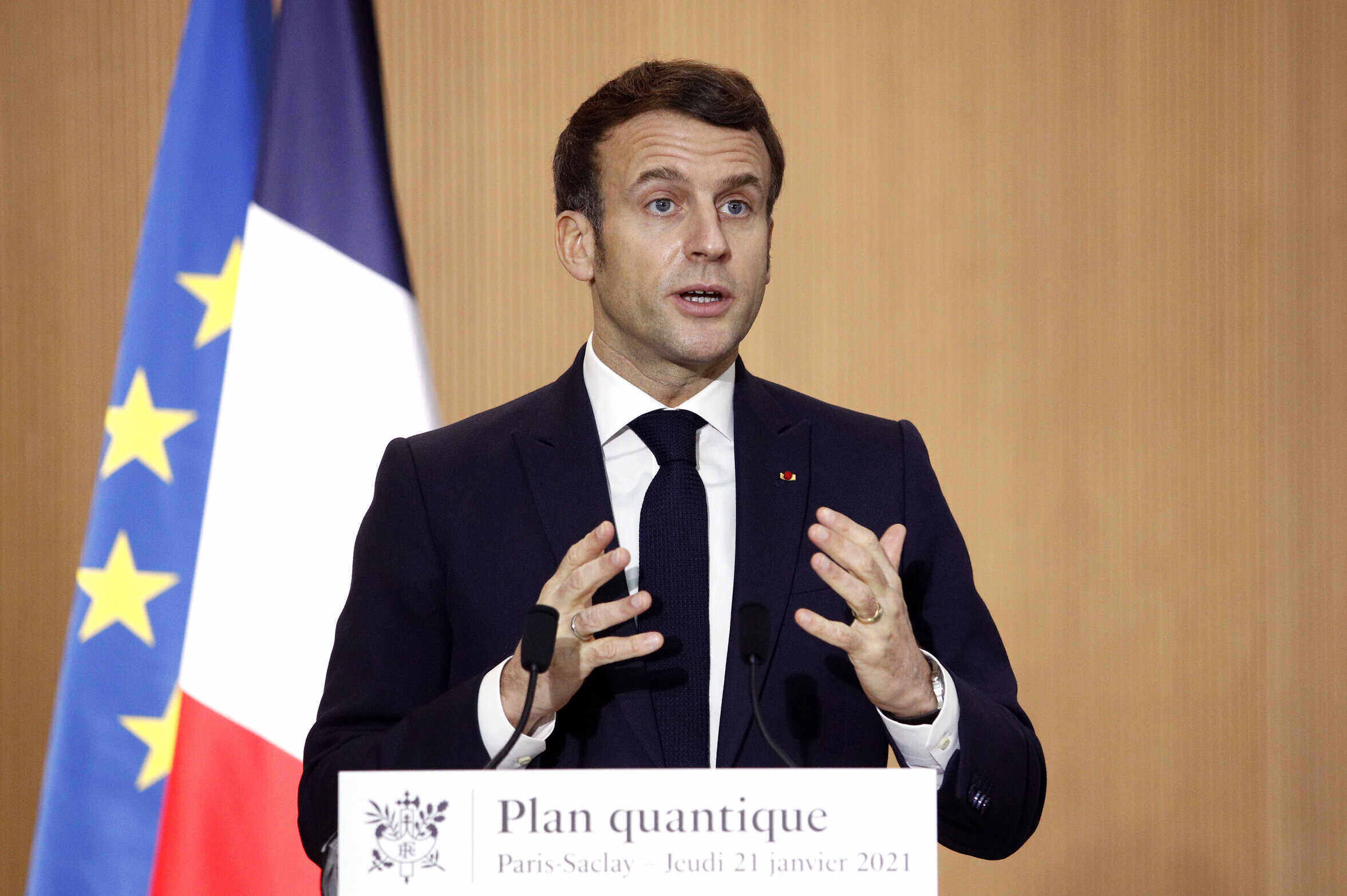 French President Emmanuel Macron wants to take “symbolic steps” to come to terms with France’s colonial past in Algeria but is not considering an official apology, the president’s office reported. Macron thus responds to the results of a report on colonization and the war in Algeria, which he personally commissioned historian Benjamin Stora to write.

The 150-page report, which Stora has been working on since July last year, aims to provide “a fair and accurate inventory of progress in France on the memory of colonization and the Algerian War,” wrote AFP.

The report makes several suggestions on how to come to terms with the colonial past, the most important of which, according to Stora, is the creation of the “Memory and Truth” commission, according to Echo24.

Algeria would also welcome the return of the historic sword of Abd al-Qadir, the hero of the anti-French resistance. Stora also proposes to draw up a list of names of all victims of the Algerian War for Independence. Another option might be university and scientific cooperation.

France occupied Algeria in 1830, making it later an integral part of the French Republic. During French rule, there were several uprisings against the French in the country, many of which led to significant civilian casualties on the French side. The battle culminated in the War of Independence between 1954 and 1962. The common colonial past still complicates mutual diplomatic relations between the two countries.

Predating France’s colonial occupation of Algeria, the Barbary pirates were known as Muslims located in North Africa, who routinely raided Europe between 1580 and 1680, including France. In total, these Muslim pirates are estimated to have taken over one million slaves, many of them who were European women who were sold in slaves markets, including in the Ottoman Empire.

The Muslim conquest of Europe also saw various parts of the continent under brutal occupation at different points in history, including Spain, Greece, and Hungary.