‘The British are pursuing a culture of death,’ says Polish historian about plight of Polish coma victim in UK 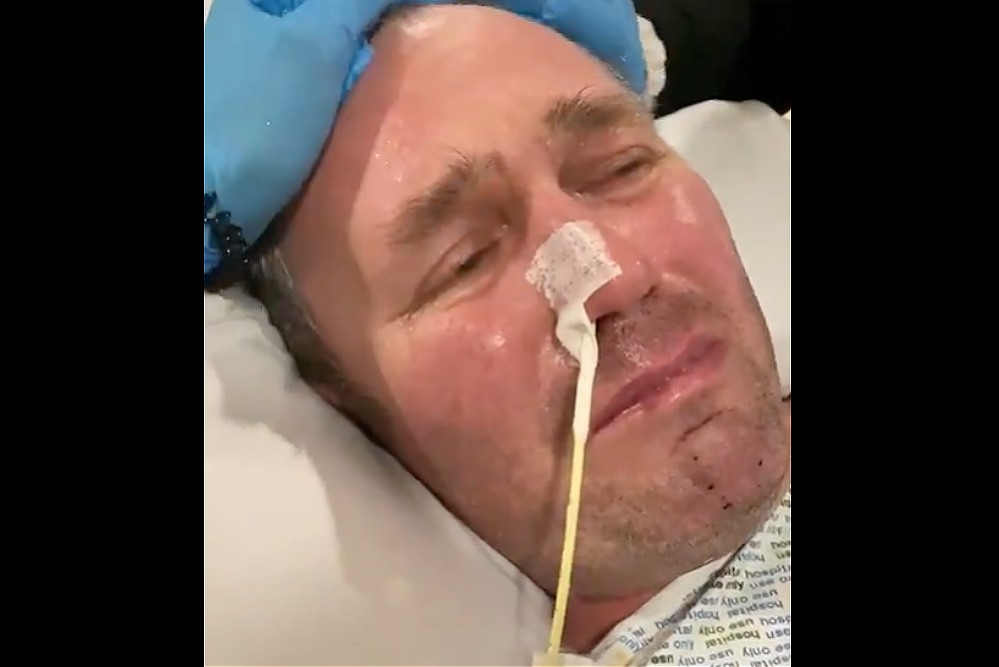 Kucharczyk, a historian of the Polish Academy of Science, drew attention to the fact that the man’s eyes are open, and he is calling for help. However, since the British state had no problem with starving Alfie Evans to death, it will have none whatsoever over letting a foreign national die.

The Polish man in question, whose cardiac arrest led to brain damage, is in the center of a storm about his survival. The hospital authorities in Plymouth have recommended that his life support be turned off as his brain damage is irreversible and severe. The man is able to breathe on his own but needs assisted hydration and feeding.

The courts have sided with the doctors, the wife and the children of the man who believe that he would not want to remain in a comatose state. Their decision is being contested by the mother and sisters of the man, who are receiving support from the Polish government, which has been trying to persuade the British authorities to allow the man to be transported to Poland for care.

According to Kucharczyk, the behavior of the British authorities is testimony to what the former Polish pope, Saint John Paul II, had called the “culture of death” — a culture that is the antithesis of empathy, mercy and Christian values.

The Polish academic said he believes that Western Europe and Britain have departed from the Christian roots of their civilization.

“The determination with which the British state prefers to see the man die than to allow the Polish authorities to take responsibility for him is striking,” he says.

Those who supported Donald Trump in the United States were often called ‘false conservatives’, people unable to move with the times. But in fact, Kucharczyk believes, in countries like Britain, conservative and traditional liberal values of freedom which does not harm the liberty of others, are under assault.

“What we are dealing with here is the attack on a fundamental human right, the right to life, and this is far more dangerous than any new mutation of the coronavirus,” says prof. Kucharczyk.