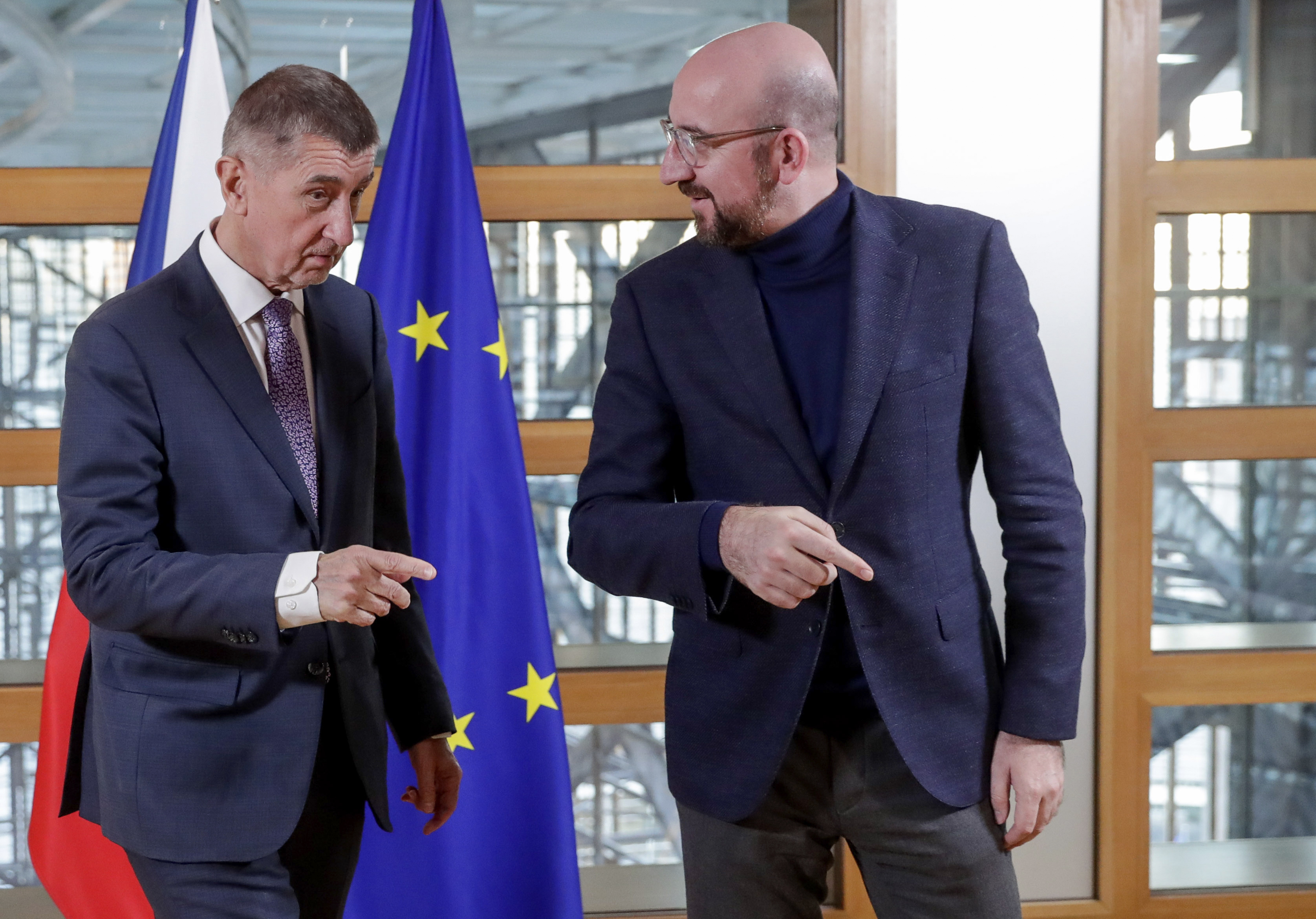 Czech Prime Minister Andrej Babiš, along with his Visegrad Four (V4) counterparts in Hungary, Poland, and Slovakia raised concerns with President of the European Council Charles Michel during a video conference about the EU recovery fund and the multiannual financial framework.

According to Babiš, it is necessary to clarify the conditions of loans that the European Commission wants to distribute among EU countries. V4 states will harmonize their joint position on Thursday, June 11 in Brno.

“We told Michel our opinions that it is necessary to clarify the loans, under what conditions it would happen. We in the V4 do not have a completely uniform position yet, but we will solve it on June 11. But we lack the clear conditions of the loans, including how and by whom they will be repaid,“ said the Czech prime minister.

According to him, the prime ministers of the V4 do not have all the information, so there is no agreement on a common procedure yet.

“The unequivocal position is that we are the poorer countries and that we should continue converging and balancing the wealth within the European Union. This recovery fund’s proposal does not ensure that,” Babiš said.

Babiš has previously fundamentally rejected the fact that unemployment should play a big role in the formula.

According to him, EU states that manage to keep unemployment low even in a crisis should not be sanctioned for it.

“Taking the average unemployment rate from 2015 to 2019 as a criterion, for example, is nonsense, because it has nothing to do with it. In my opinion, we should wait until the economic crisis manifests itself in a fall of GDP and then deal with the situation accordingly. But with the same criteria as in the previous financial frameworks, and not with some new set of criteria that favor countries that were not doing well before coronavirus,” Babiš said yesterday.

Other leaders from the V4 alliance have questioned the package as well, with Hungarian Prime Minister Viktor Orbán previously stating that it was an “absurd” system where the poor countries fund the rich ones. Poland appears more favorable to the package but the country’s finance minister has noted that a “tough battle” remains ahead to ensure the country receives a fair share of the package.

According to Babiš, the Czech Republic accepts that it will receive less money from the EU’s multiannual budget in the period from 2021 to 2027 than it previously did because the country has grown richer.

“But as for this extra money, I am convinced that loans should not be part of the EU budget. Only grants and subsidies should be included,“ concluded the Czech Prime minister.