Hamáček wants Czechia to be ready to purchase the vaccine 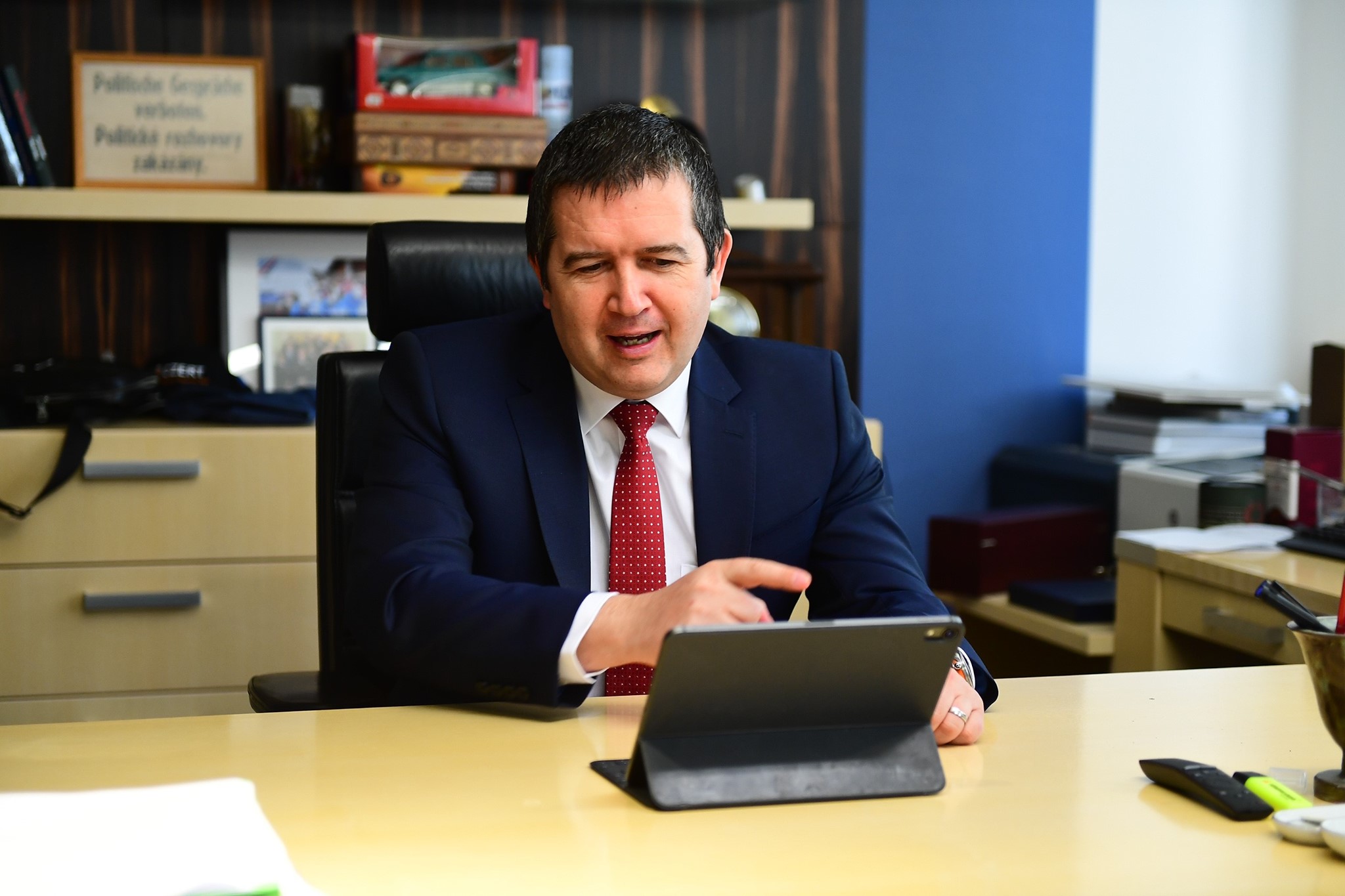 The Czech Republic’s acting foreign minister is flying to Moscow on Monday to discuss possible deliveries of the Sputnik V Covid-19 vaccine after it is approved by the European Medicines Agency (EMA).

Already on Monday, Jan Hamáček, who also currently serves as deputy prime minister and interior minister, said that he wanted Czechia to be ready for the immediate purchase of a Russian vaccine when the EMA approves it. According to him, the country should not and will not use unapproved vaccines. He also told journalists that he pays attention to efforts, for example, from Germany, to pre-negotiate the vaccine.

Hamáček also stated that Czechia is willing to buy the AstraZeneca vaccine from Denmark, which decided to stop using the product permanently after the vaccinations were suspended by the local authorities about a month ago when several cases of blood clots occurred with vaccinated individuals.

A long-term supporter of the Sputnik V vaccine is Czech President Miloš Zeman, who on March 10 demanded the resignation of the then Minister of Health Jan Blatný due to his attitude towards the Russian vaccine. Blatný was removed from the office last week.

In an interview with the Parlamentní listy news outlet, Zeman described Blatný and the director of the State Institute for Drug Control (SÚKL), Irena Storová, as the main obstacles to the purchase of Sputnik V.

Zeman said at the time that by rejecting the Russian vaccine, they are both “responsible for people dying in vain”. Blatný reiterated that the Russian product must be approved by the European Union authorities before it is used in the Czech Republic, as was the case with other vaccines.

The new Minister of Health, Petr Arenberger, stated on the day he was appointed to the office that unapproved vaccines, including Sputnik V, could be used in clinical trials in the Czech Republic. 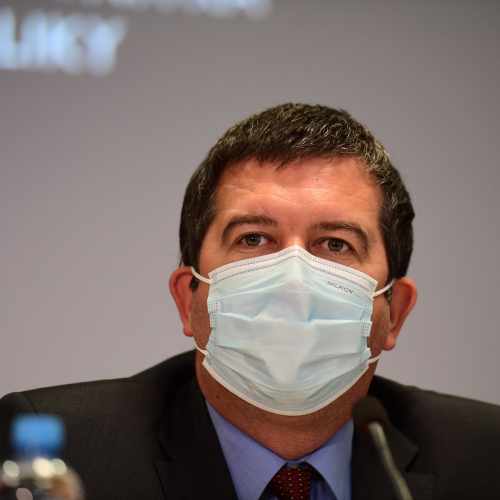