Ondřej Kúdela will not play for the next ten games 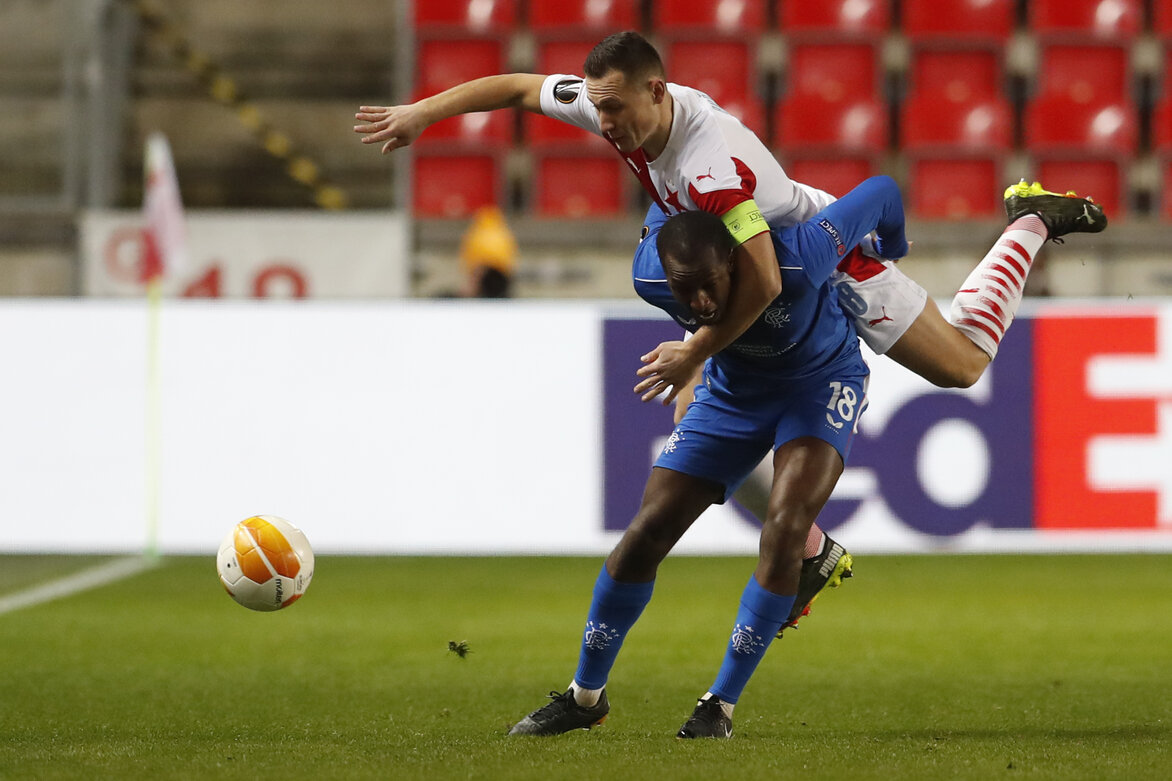 The UEFA disciplinary commission decision regarding the punishment for the football player Ondřej Kúdela for an alleged racist remark has provoked a bitter debate on the web. While Czech fans, including many politicians, do not understand the decision, in England, the perception of the case is much different. Many fans and football journalists demand a much harsher punishment, some even a lifetime ban on playing football.

The incident happened during the European League match between Slavia Praha and Glasgow Rangers in March, when, towards the end of the match, midfielder Glen Kamara accused the Prague defender of a racist insult, but the Czech player strongly denied the accusation. Ondřej Kúdela was later physically attacked by Kamara inside the stadium.

Pirate MP Mikuláš Ferjenčík was one of the first to comment on the decision of the European Football Association.

“Kamara, for the crime of attacking, got a ban for three matches, Roofe for a liquidation foul resulting in serious injury four-match penalty, and Kúdela for verbal speech without proving a racist subtext 10-game punishment. Will it be six matches for killing someone?“ he asked. According to earlier information, the UEFA investigator described the dispute as a statement against the statement.

The mayor of the Prague Řeporyje Pavel Novotný directly advised Kúdela on how to avoid a heavy sentence next time.

“Don’t whisper anything next time and punch him, it will cost you three or four matches,” Novotný said.

MEP and Slavia fan Alexandr Vondra has put the decision in a West-East framework. “I have not yet commented on Slavia in Glasgow. I wasn’t there, I only saw it on TV. But today’s UEFA verdict on Kúdela is insane. Convicted without evidence. They really went crazy in the West,“ he wrote on Twitter.

The reaction in the UK was largely the opposite. Most social network users consider the punishment to be too mild.

“So Kúdela received a 10-game penalty from UEFA for racist insults to Kamara. And the victim will receive a three-match sentence for reacting. Both decisions are a joke. Kúdela should never play football again. Shocking,“ wrote journalist Chris Davison.

“Banned for racism. Banned for reacting to being racially abused. Will they ever get it completely right?“ he asked on Twitter.

Banned for racism.
Banned for reacting to being racially abused.
Will they ever get it completely right? https://t.co/XYD092XYRo

Glen Kamara’s lawyer has already commented on the case, stating that the sentence for Kudela should have been much longer.

“UEFA should have imposed a minimum year-long ban rather than a tokenistic 10-match ban,” he said.

?️ "UEFA should have imposed a minimum year-long ban rather than a tokenistic 10-match ban…"

Glen Kamara's lawyer @AamerAnwar joined us tonight to reflect on today's news that Ondrej Kudela has been served a 10-match ban from UEFA ? pic.twitter.com/3kRoPwrVPg

Fans also compared the 12-match penalty that Kieran Trippier received for telling his friend that he would transfer to Spain before it was publicly known. He thus broke the rules regarding bets by which footballers are bound. 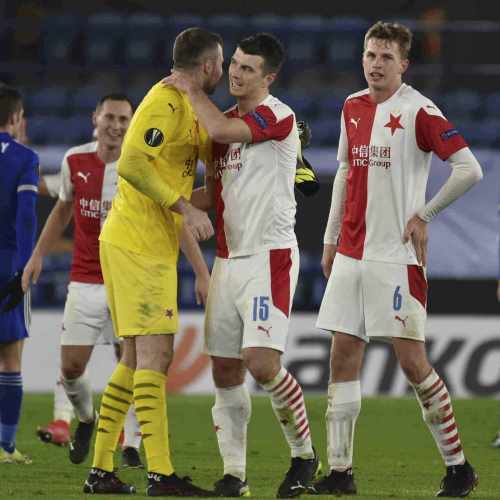