The summit could follow on from the Obama-Medvedev summit 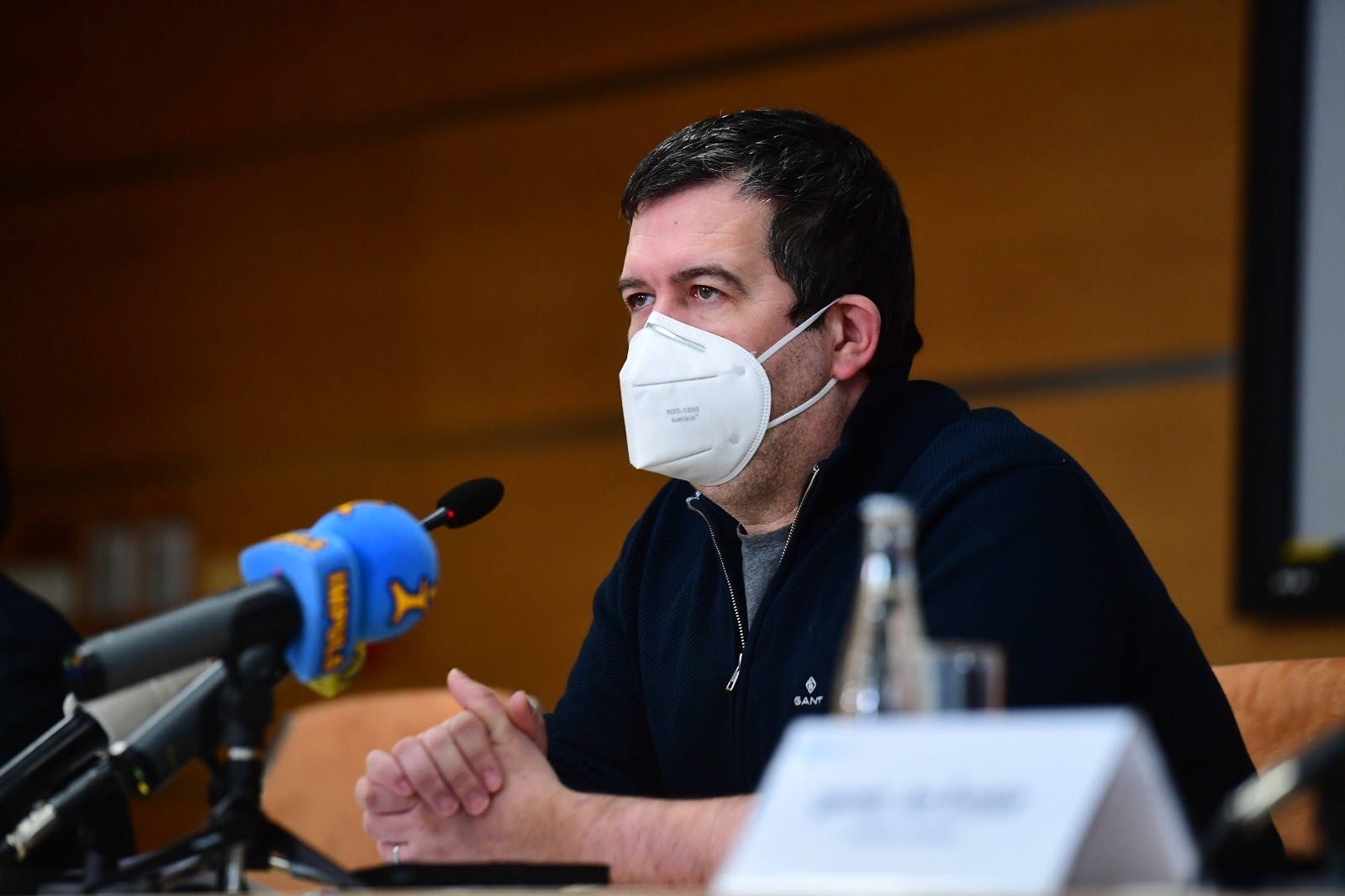 Deputy Prime Minister and Interior Minister Jan Hamáček, who also temporarily took over the Ministry of Foreign Affairs, offered to make Prague the place of the first meeting of US President Joe Biden and Russian head of state Vladimir Putin. Biden suggested holding the summit in a telephone conversation with Putin on Tuesday, however, Putin’s administration is making it clear that Putin is unlikely to meet with Biden.

“I responded to an announcement by President Biden, who called for a personal meeting with President Putin in a third country. I have instructed our ambassadors in Washington and Moscow to offer Prague as a possible meeting place, following on from the Obama-Medvedev summit. But everything is at the beginning,“ wrote Hamáček.

The meeting between US President Barack Obama and his Russian counterpart Dmitry Medvedev took place on April 8, 2010, in Prague and was the last such major political event of international significance in the Czech Republic. The presidents signed a new START treaty at Prague Castle on the reduction of nuclear arsenals.

Although the ceremony secured worldwide attention to the Czech Republic, it had its costs. The Czechia paid a total of 50 million korunas (almost 2 million euros) for the summit. Four-fifths of it was at the expense of the police, the remaining 10 million was shared equally by the army and political representation.

In any case, Kremlin spokesman Dmitry Peskov on Wednesday called the reflections on the date, place and possible agenda of the US-Russian summit premature.

Will there be an apology for a “killer”?

According to the Interfax agency, the spokesman did not answer the question of whether Moscow will demand an apology for Biden’s earlier statement to Putin’s address before the summit. In a television interview, Biden nodded when asked if he considered Putin a “killer” and warned that Russia would pay for interfering in the US election.

“I will leave this question without comment,” Peskov said.

Finland, which hosted Putin’s meeting with Biden’s predecessor Donald Trump, has already offered to be ready to host another summit, TASS said, referring to the Finnish presidential office.

Planning is premature, says the Kremlin

“It is too early to talk about this meeting in a concrete way. It is a new proposal, we will assess and analyze it,” said the Kremlin spokesman in response to the question of whether the place and date of the summit are being considered.

According to Peskov, both presidents have agreed that the meeting will continue to be discussed through diplomatic channels. According to TASS, Peskov also said that it is not yet planned what topics the presidents should discuss.

“No preparations for this meeting have taken place yet. It would be premature to ask questions like this,“ he answered when asked if Putin and Biden will talk about the situation in eastern Ukraine, where tensions have recently risen over the concentration of Russian troops near the Ukrainian border and where clashes between Ukrainian troops and pro-Russian separatists are reported.

According to Peskov, the Kremlin also continues to consider the US invitation for Putin to attend a new “climate” summit over the Internet.

“We have just started to receive information about organizational and other aspects related to this virtual summit. Until now, we have not received information on how it will be arranged, who will chair, what should be reached, whether there will be a final document, etc. We are just starting to get the answers for these questions,” he added.