The country also tightens the rules for crossing bordersx 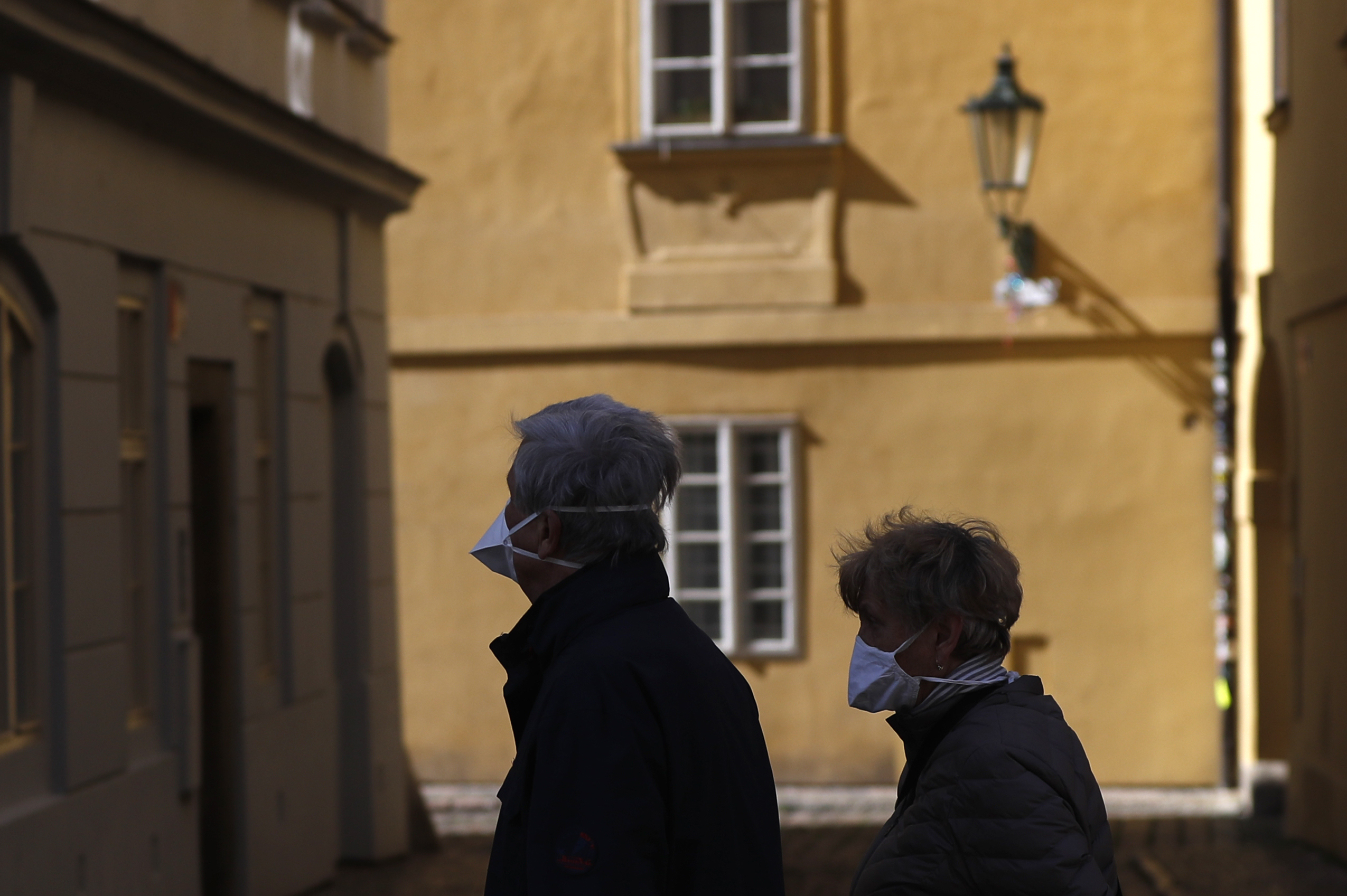 The Czech government prolonged the limitations on the free movement of people across the country over the coronavirus pandemic until April 1, extending the ban that was to expire on Tuesday.

Deputy Prime Minister and Minister of the Interior Jan Hamáček announced the extension of all restrictions after Monday’s government meeting.

In addition to the ban on the free movement of persons, most shops, restaurants, and bars remain closed in the Czech Republic. People can only leave home with their mouths and noses covered.

According to Minister of Education Robert Plaga’s yesterday’s announcement, schools in the Czech Republic will remain closed until at least the second half of May.

However, the government does not count on shortening the summer holidays that Czech pupils have in July and August.

The government has also tightened the conditions for crossing national borders.

The state will carry out strict controls at the borders with Germany and Austria. On the other hand, nothing changes in the case of Poland and Slovakia, and employees can continue to travel to these countries daily.

The government also wants to prevent mass redundancies as a result of the coronavirus crisis.

It has therefore approved measures to support firms that will be paid, among other things, between 50 and 80 percent of employee wages depending on the extent of production or service constraints.

Finance Minister Alena Schillerová also announced that she would ask the European Commission on Tuesday to authorize an exemption from customs duties and taxes for medical supplies intended to combat coronavirus in order to make them cheaper.

Title image: People wearing face masks walk downtown in Prague, Czech Republic, Monday, March 23, 2020. Czech Republic has made it mandatory that all people must cover their mouths and noses in public to stem the spread of the novel coronavirus called COVID-19. Improvised methods such as a scarf or homemade mask are allowed. (AP Photo/Petr David Josek)