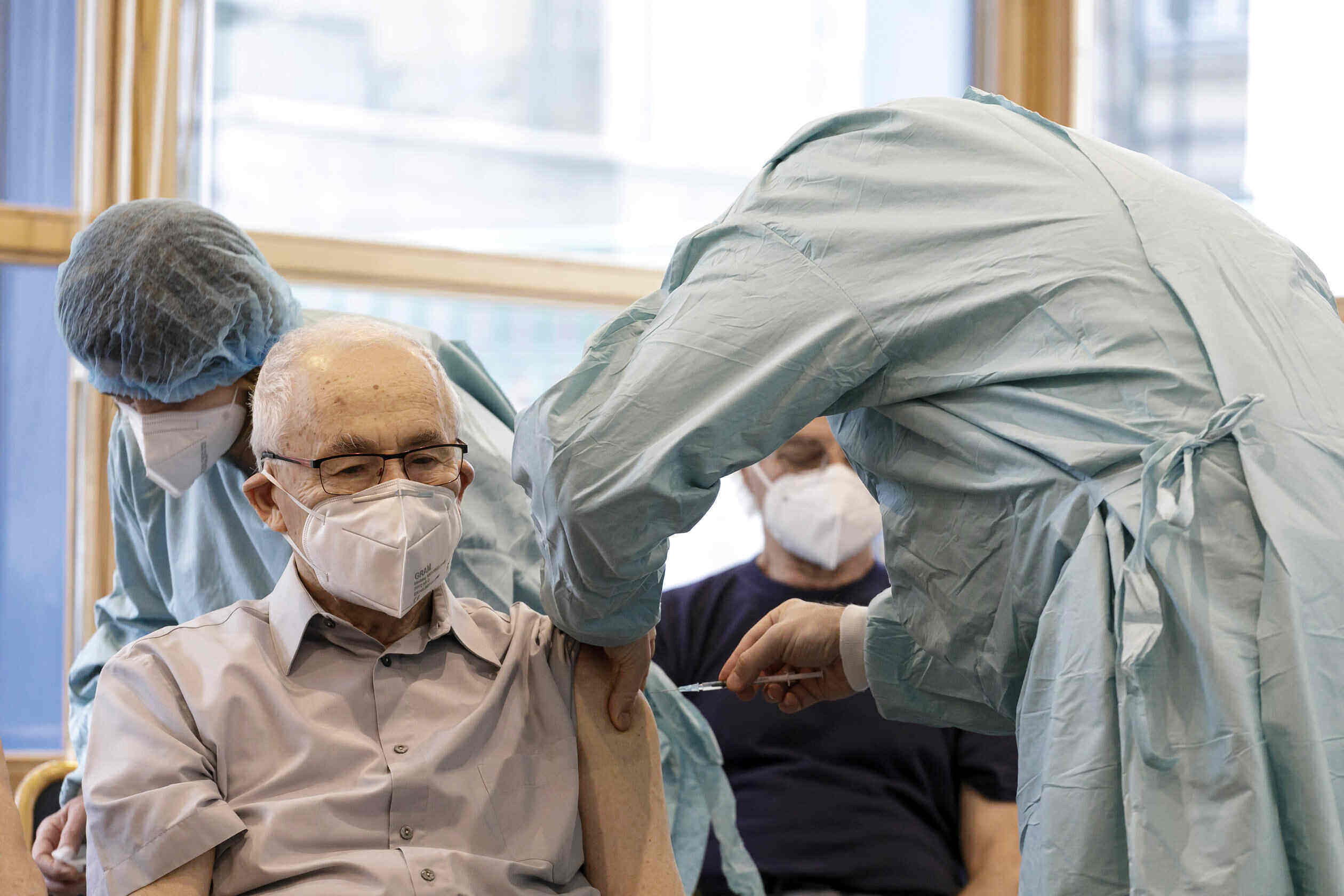 The senior was in the terminal stage of another disease

The COVID-19 vaccination is being eyed in the death of a Czech senior in a new report received by the Czech State Institute for Drug Control (SÚKL). At the time of his death, the senior was, however, in the terminal stage of another disease, said the director of SÚKL, Irena Storová. The institute will start investigating the suspicion that his death, which happened shortly after he received the vaccine, may have been caused by the vaccine.

The senior received the first dose of vaccination on Jan. 9, but Storová did not indicate what type of COVID-19 vaccine it was, however, only the vaccine from Pfizer and BioNTech was available in the Czech Republic at the time. Since the start of vaccination against the new coronavirus, the institute has so far received around 530 reports of possible vaccine side effects. According to the director of SÚKL, this corresponds to the number expected in advance.

Prime Minister Andrej Babiš considers it crucial for Czechia to complete the first phase of vaccination, in which vaccines were given to doctors, people in nursing homes, and social care facilities without registration.

“So that we already have a unified system for reserving the vaccine,”Babiš said.

The Czech Republic is not currently considering using the Russian vaccine against COVID-19, Sputnik V, before it is approved by the European authorities. However, Czechia could pre-order the vaccine and gain an advantage if the European Medicines Agency (EMA) issues its recommendation.