Czechia records highest number of deaths in March since 1947

About 16,600 people died in the Czech Republic in March 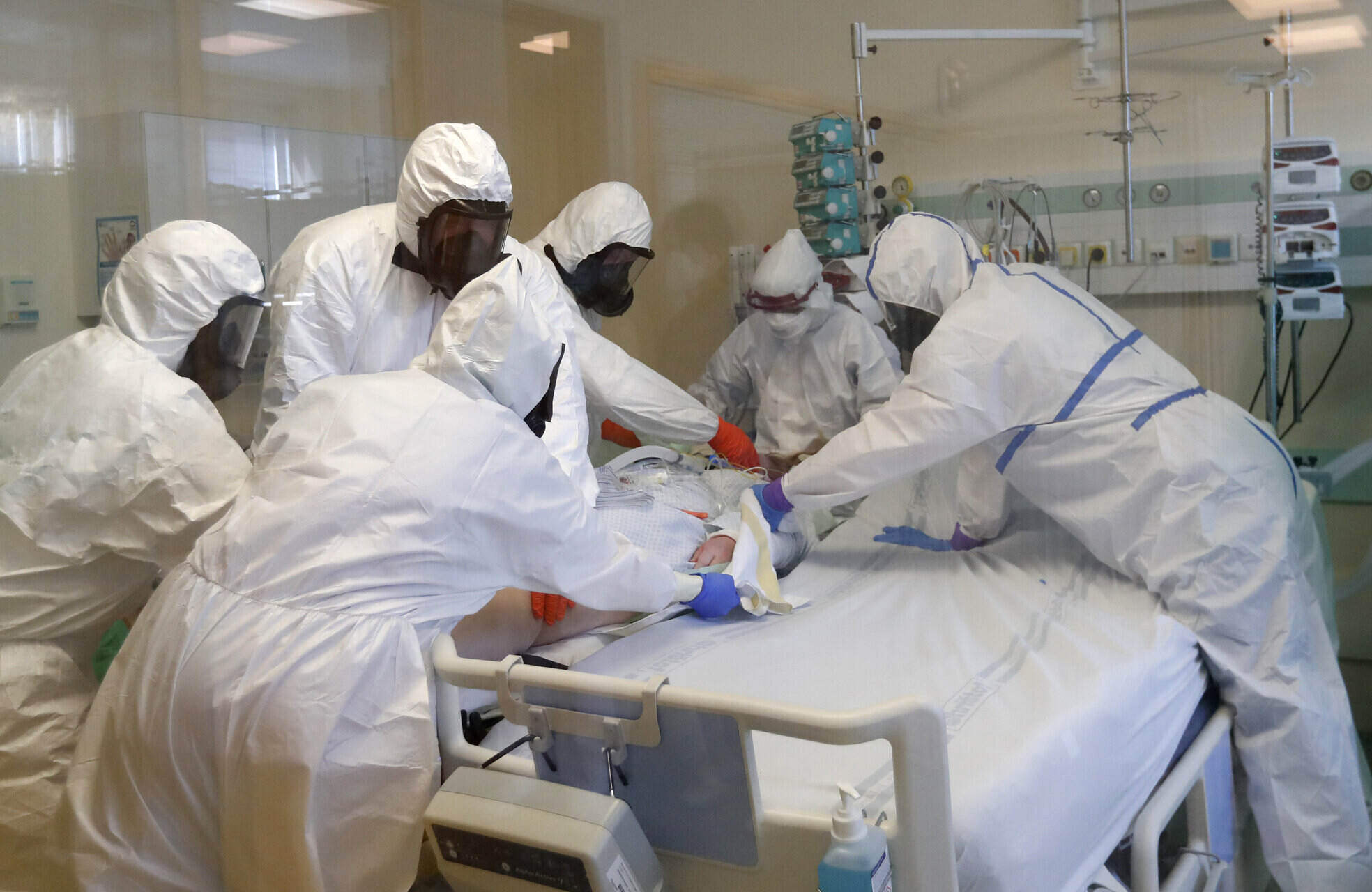 According to preliminary data, about 16,600 people died in the Czech Republic in March this year. That is the highest number of deaths in a single month since such data first began being recorded, the Czech Statistical Office informed on Tuesday. However, the mortality rate in the oldest group (those over 85 years of age) has significantly decreased compared to the average.

“March set a new monthly maximum in the number of deaths in a comparable time series since 1947. The current maximum from January this year was exceeded by 530 people, compared to November last year, when the autumn wave of the COVID-19 epidemic culminated, there were 802 more deaths,” stated the Czech Statistical Office (CZSO). According to the Ministry of Health, March this year was the most tragic in terms of COVID-19 deaths in more than a year of the epidemic as 5,967 people died.

However, according to the CZSO, the positive development of the group of the oldest seniors aged 85 and over is obvious, in which the level of so-called over-mortality has decreased significantly compared to the autumn of last year. This may be affected by vaccination.

“While in November their mortality was higher by 80 percent compared to the average November 2015–2019, in March only by 23 percent,” said Terezie Štyglerová, head of the CZSO demographic statistics department.

Title image: In this Oct. 22, 2020, file photo, health care workers transport a COVID-19 patient from an intensive care unit at a hospital in Kyjov to a hospital in Brno, Czech Republic. (AP Photo/Petr David Josek, File)