A record of 506 new cases were detected on Friday 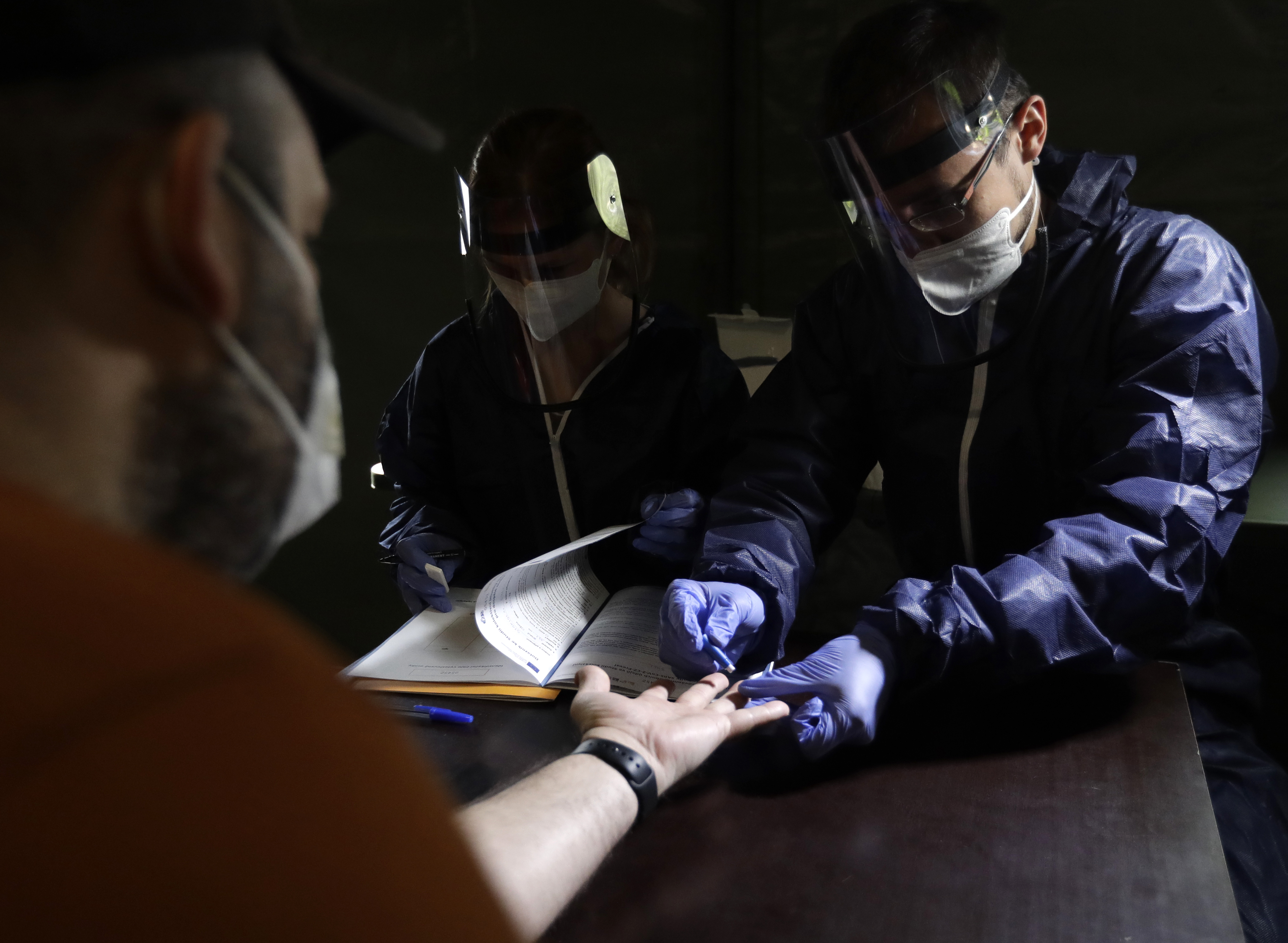 The Czech Republic recorded 506 new COVID-19 infections on Friday, reaching the highest increase in one day since the beginning of the epidemic in March.

According to the Health Ministry and hygienists, the high number is the result of massive testing. They reiterated that in contrast to the spring’s first wave of the epidemic, there is now a significantly lower number of hospitalizations and deaths caused by Covid-19.

Prime Minister Andrej Babiš called on the media not to cause panic among people.

The daily increase in the number of coronavirus cases in the Czech Republic on Friday exceeded 500 for the first time. The number of currently ill patients is also at a record high, exceeding 5,000, according to data on the website of the Ministry of Health.

In response, the government commissioner for Science and Research in Health Care, Roman Prymula, and Chief Hygienist Jarmila Rážová pointed out that there are still significantly fewer people with a severe case of the disease in hospitals than in the spring.

Babiš also strongly encouraged the media not to scare people with numbers about COVID-19. Rážová stated that 8,672 tests were carried out on Friday and many of the new cases were related to well known and previously mapped local outbreaks.

According to the ministry, the increase is also caused by massive testing. The average number of tests on weekdays over the last two weeks was over 7,100 tests per day.

“The outbreaks are not large, but they are quite widespread,” Roman Prymula told Czech Radio. Most of the new cases were recorded in Prague, Central Bohemia, and the Moravian-Silesian Region.

According to him, the spread of the disease is not yet dominantly community-based and the smart quarantine is working.

“We are able to map outbreaks and find infected contacts,” he said.

Among those newly diagnosed were mainly younger and middle-aged people, Jarmila Rážová said on Czech Television. According to her, the effect on the senior population, which is most endangered by the disease, is minimal.

According to Prymula, measures against coronavirus must be implemented in such a way that people follow them and consider them necessary.

“We feel that there may be a majority opinion in the society today that there is no need to take such restrictive measures because the clinical course is mild,” said Prymula.

Babiš stated that in the past, the government let the epidemiologists take control of implementing measures against Covid-19 in a fundamental way, but in the current phase, in addition to protecting people, it is also necessary to do their utmost to return to normal.

Some of the new Covid-19 cases have been freshly imported from holiday locations, especially Croatia.

The Ministry of Health said on Twitter on Saturday that it now records numerous cases of Covid-19 among participants of mass events during their holidays in Croatia. It advised them to be cautious when returning to the Czech Republic to avoid going to events and to keep a safe distance from others in addition to closely monitoring their own health.

A total of 320 people have probably become infected abroad so far, however, cases from abroad account for less than four percent of those infected during the holidays.

Title image: A man is being tested for the coronavirus in Prague, Czech Republic, Thursday, April 23, 2020. Czechs have been forming long lines to get tested in a study to determine undetected infections with the coronavirus in the population. Some 27,000 people aged 18 – 89 across the country will be tested in the next two weeks, starting on Thursday. (AP Photo/Petr David Josek)