The crash might be a result of an illegal car race 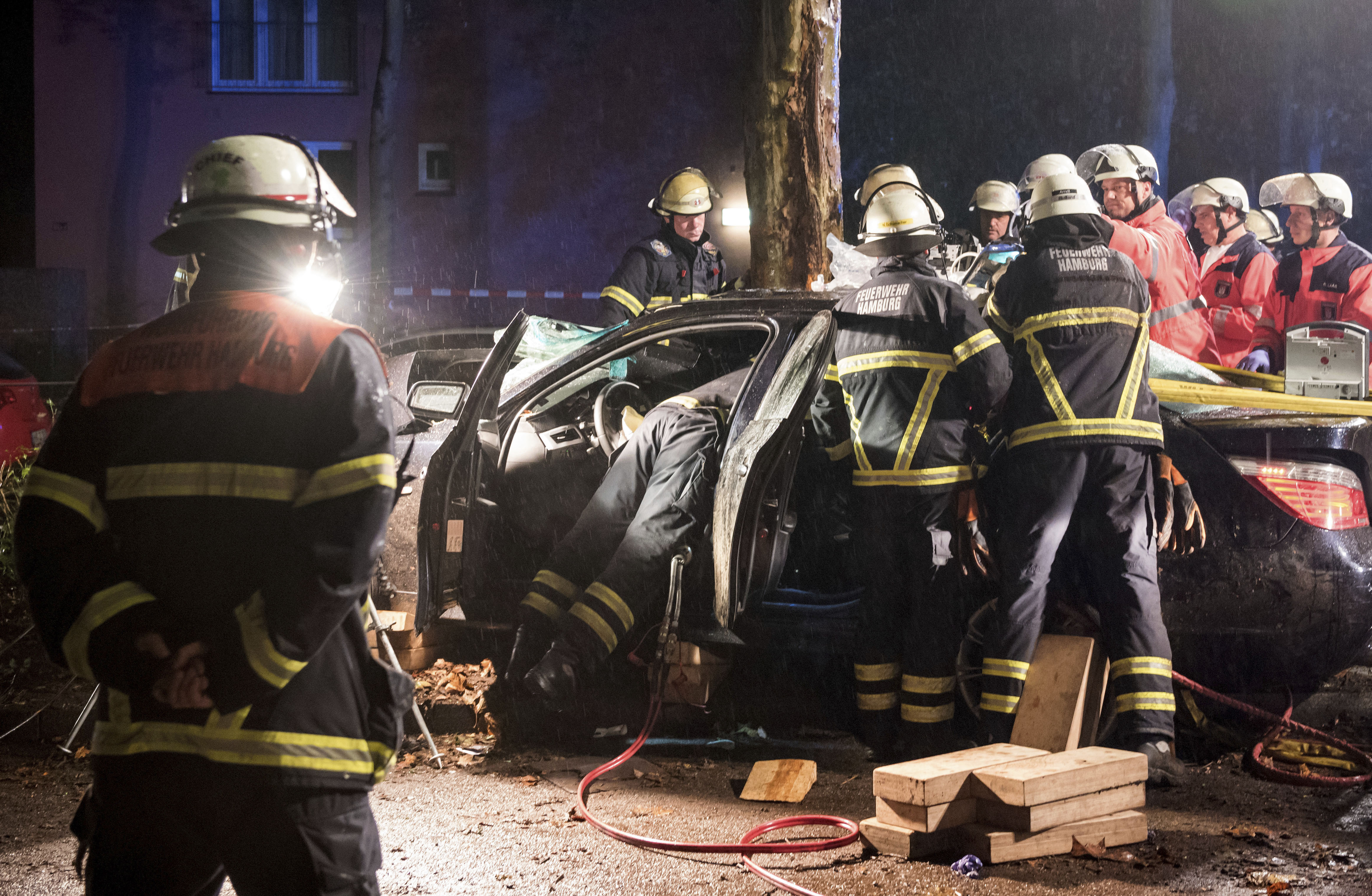 A 31-year-old Syrian man ran over and killing a 6-year-old boy during an illegal street race Saturday evening in Dresden, According to police, marking a spate of deaths tied to illegal street races, which authorities say are usually conducted by young men with an immigration background.

In this case, eyewitness reportedly claimed the 6-year-old Syrian boy died because of an instance of illegal street racing, according to police.

“Both cars were going at a very high speed,” confirmed police chief Lutz Milker to Bild on Sunday morning.

The Syrian boy wanted to cross the lane at the level of Schweizer Strasse with two other children, but he was hit by a Mercedes, thrown against the bus stop and through its window, Der Westen reported.

The child was treated  by rescue workers and immediately taken to a hospital, but the doctors could no longer help him, and shortly afterward, the boy died in the clinic.

At the wheel of the Mercedes was a 31-year-old Syrian man who, according to initial investigations, is said to have engaged in an illegal car race through downtown Dresden with a 23-year-old BMW driver of the same origin.

The traffic accident department of the Dresden police is now investigating the two speeders. The 31-year-old Mercedes driver is accused of negligent homicide and dangerous interference with road traffic.

Both him and the 23-year-old BMW driver are also facing a preliminary investigation into a prohibited motor vehicle race. The driver’s licenses of both Syrians were seized.

In an interview with Die Welt, Berlin Public Prosecutor Andreas Winkelmann, who has made a name for himself cracking down on illegal street races, said that the majority of offenders are young men with an immigration background.

“Most of the perpetrators are male, in their early 20s and have a migration background,” he said.

In another instance in Berlin that made national headlines, a Serbian asylum seeker, 31-year-old Djordje S., sped into a mother and her 5-year-old daughter at high speed while he was trying to get away from the police. The mother and daughter were on their way to kindergarten at the time, and both victims were critically injured.

Djordje S. came to Germany in 1991 and had his asylum request, The man had been deported a number of times, but he always managed to come back to Germany. He also served five years in prison in Germany for aggravated gang theft but once again returned to Germany after being deported.