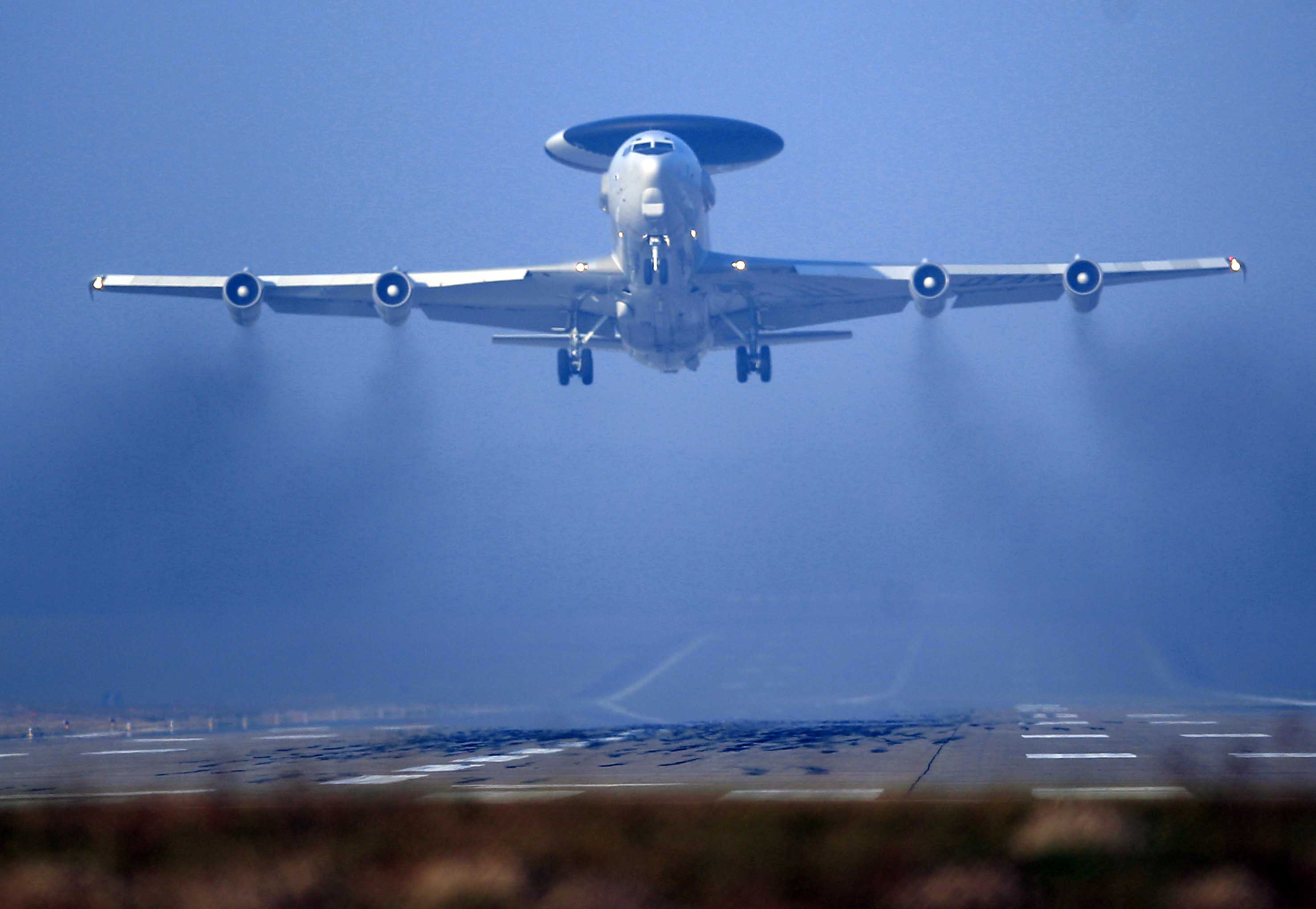 According to an official NATO communication, the Airborne Warning And Control System (AWACS) was sent to Kraków on August 21 and will be stationed in Poland for the next seven days.

It will participate in the “Aviation Detachment Rotation 20-4” military exercises and will cooperate with American fighter consisting of F-16s already located in Poland as well as the Polish ground command center.

NATO emphasized that the participation of the AWACS in the training has been planned for a long time.

The aircraft will fly over the territories of Eastern European countries who are NATO members. This initiative was introduced after Russia annexed Crimea in 2014.

According to NATO, it is also meant to “assure the Eastern members of the alliance of NATO’s solidarity and engagement, as well as stop potential aggression towards NATO members”.

The NATO air fleet has 14 AWACS aircraft at its disposal, all of which are permanently located in the German airbase in Geilenkirchen.

They are continuously being utilized by the alliance, including for combat activity during operations against ISIS. Scouting flights are also part of their mission, as well as support training and to emphasize NATO’s presence on the Eastern flank.

The AWACS are equipped with a AN/APY-2 radar which allows for the observation of a 312,000 square kilometer area at an altitude of 10,000 meters.

An operational flight may take more than 10 hours.