Russia called the request a blackmail 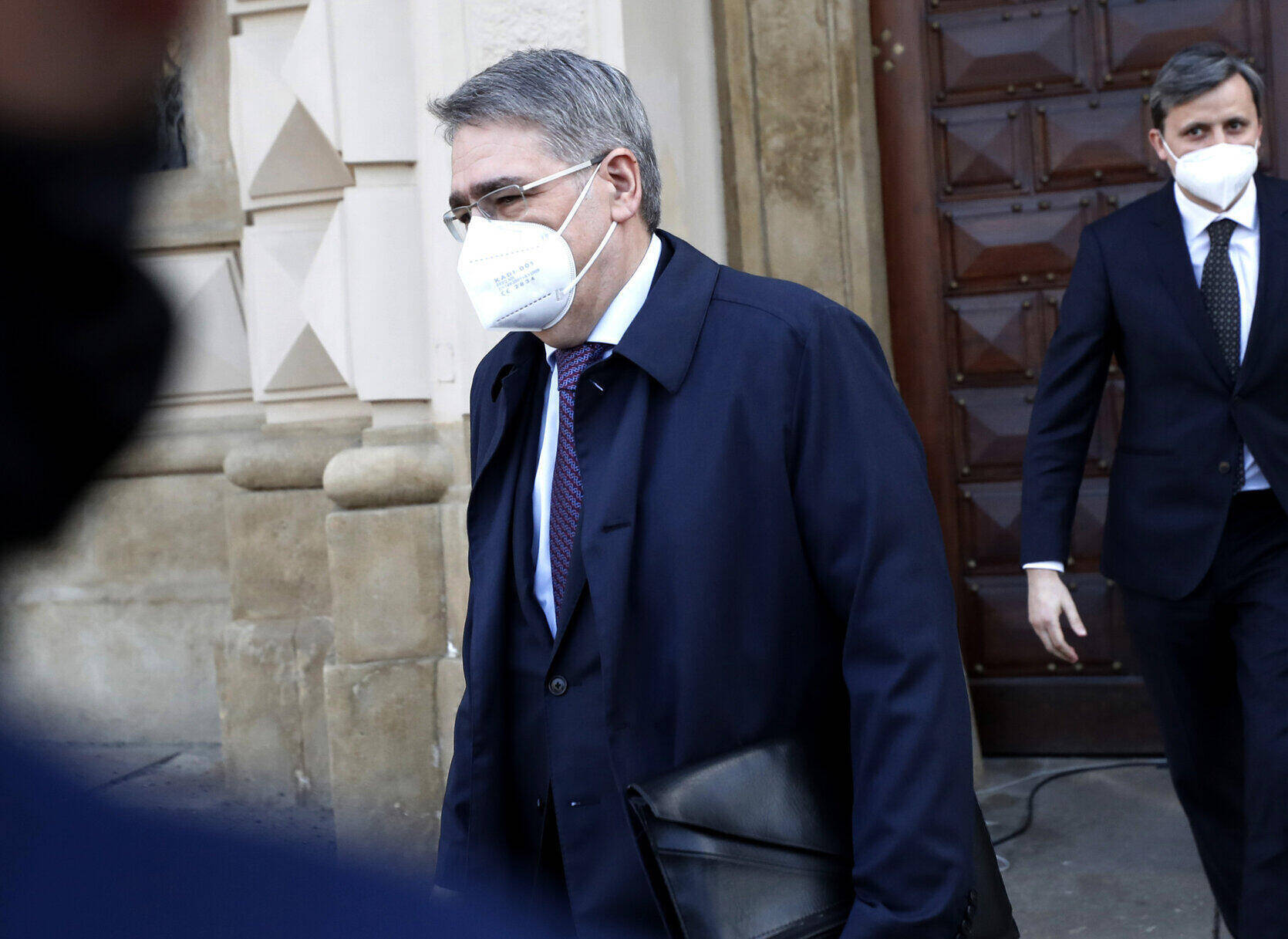 At the same time, Smolek told the Russian ambassador that the inclusion of the Czech Republic on the list of “hostile” states was a violation of international law, including the Vienna Convention on Diplomatic Relations and the Agreement on Friendly Relations and Cooperation.

“Usually, those who behave like this and without court and evidence, but with the help of threats and insults, demand money, are called blackmailers,” wrote Zakharova.

“It is impossible to understand what is happening in the minds of Czech politicians, who have been thinking for months about ways to further worsen bilateral relations. They caused the placement on the list of hostile countries themselves. And with each new wild statement and action, they confirm their status,” Zacharova added on her Telegram account.

A few days ago, a group of deputies led by the minister of the interior, Jan Hamáček, submitted a bill to the Chamber of Deputies concerning compensation for the Zlín region, municipalities, and residents for restrictions following the explosion.

The money for municipalities and the Zlín region would help cover repairing roads damaged by the ammunition removal. Furthermore, it would support the region’s development, non-profit organizations and associations, and the like.

The amounts for municipalities would be distributed according to the distance from the risk perimeter. Each inhabitant, including children with permanent residence in the five nearest villages, would be entitled to a specific amount.