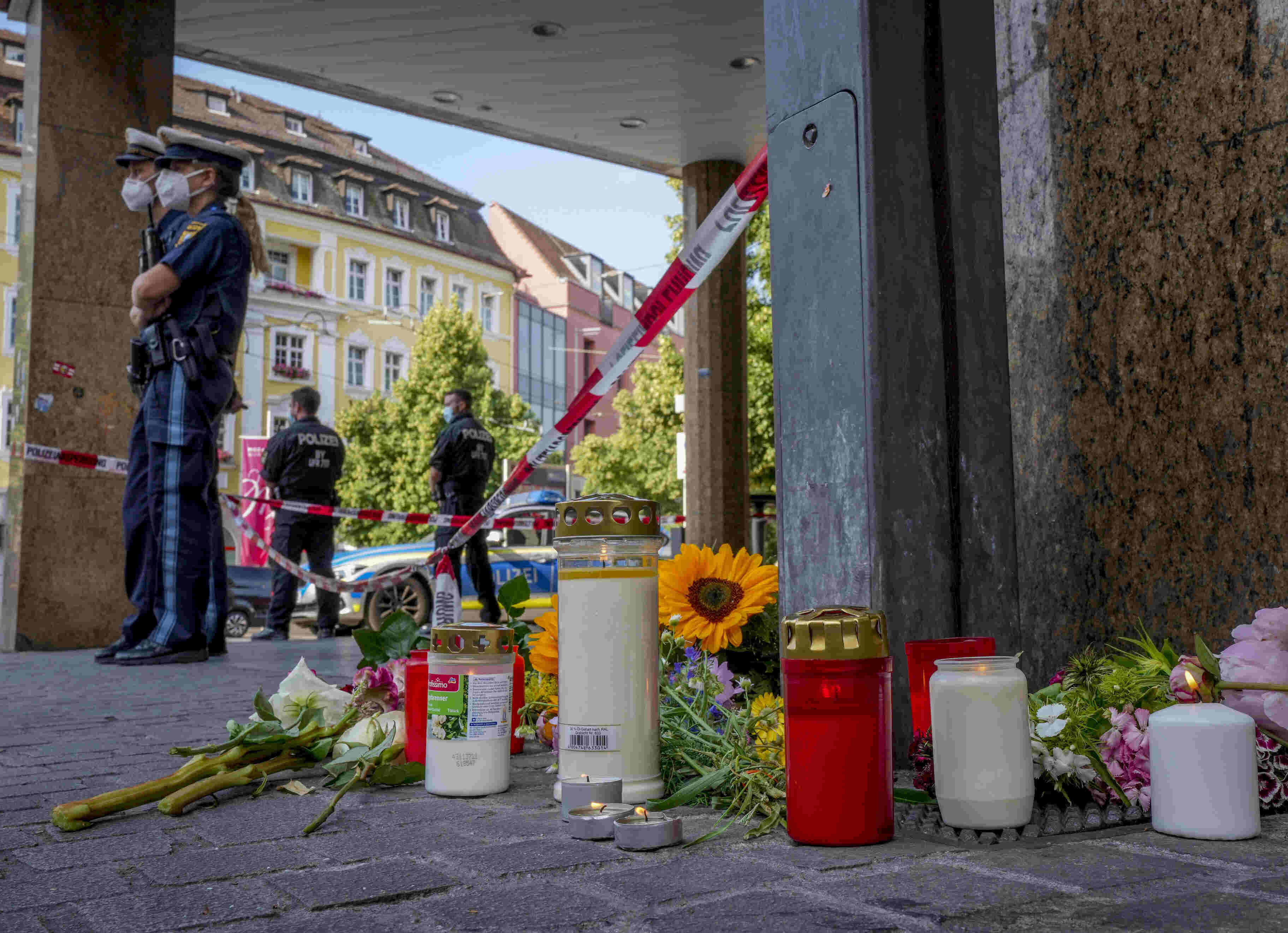 Following on the heels of a Somali asylum seeker stabbing three women to death in a suspected terrorist attack in the German city of Würzburg, a new study  from the Federal Criminal Police Office (BKA) shows that serious crimes committed by migrants involving murder or attempted murder is on the rise.

The report, which was covered by Focus, shows that while number of crimes committed by migrants in Germany is generally declining, serious violent crimes are rising for migrants.

According to information obtained by Focus, between 2016 and 2020, police registered approximately 2,000 murders where at least one of the perpetrators was a migrant. Migrants are considered people registered as asylum seekers, refugees, migrants with tolerated stay permits, or migrants with the status of illegal residence.

What the data does not show is how many people with a migration background are also involved in violent crimes. German citizens with a foreign background that often go back one or two generations are not counted as “migrants” in the statistics, and Germany keeps no crime data on this group of citizens.

Last year alone, police in Germany recorded 370 serious violent crimes, where at least one migrant was treated as a suspect. It is 3.6 percent more than in 2019 (357 cases were registered that year), according to a BKA analysis entitled Crime in the Context of Immigration 2020.

Out of the last year’s 370 crimes, the most prevalent were homicide related which involved 247 cases, of which approximately 88 percent remained in the phase of attempted homicide, and murder with 94 cases. During the investigation of these acts, 452 migrants were detained, 14 of whom were suspected of several murders.

The analysis shows that the share of detained suspected migrants is increasing, accounting for 12.4 percent of the total number of serious criminal offenders in Germany, or 3,649 people. That is the highest number in all groups of crimes, the analysis points out.

Experts in the analysis point out that although the number of the most serious crimes involving migrants increased in 2020, their involvement in other crimes decreased.

Last year, migrants from Syria (27,561 people), Afghanistan (14,750), and Iraq (9,835) were the most common perpetrators from abroad. Immigrants from these three countries form the largest share of asylum seekers in Germany, specifically 57.6 percent. The share of people from Algeria and Morocco totaled at 5.1 percent of the migrants and was roughly at the previous year’s level.

The most common offenders were men (86.2 percent), of whom about 60 percent were under the age of 30. According to the analysis, the exact age distribution is as follows: 2.7 percent are children, 6.8 percent are teenagers, 11 percent are minors, and 79.5 percent are adults.

Title image: Flowers and candles were laid at the crime scene in central Wuerzburg, Germany, Saturday, June 26, 2021. German police say several people have been killed and others injured in a knife attack in the southern city of Wuerzburg on Friday. (AP Photo/Michael Probst)