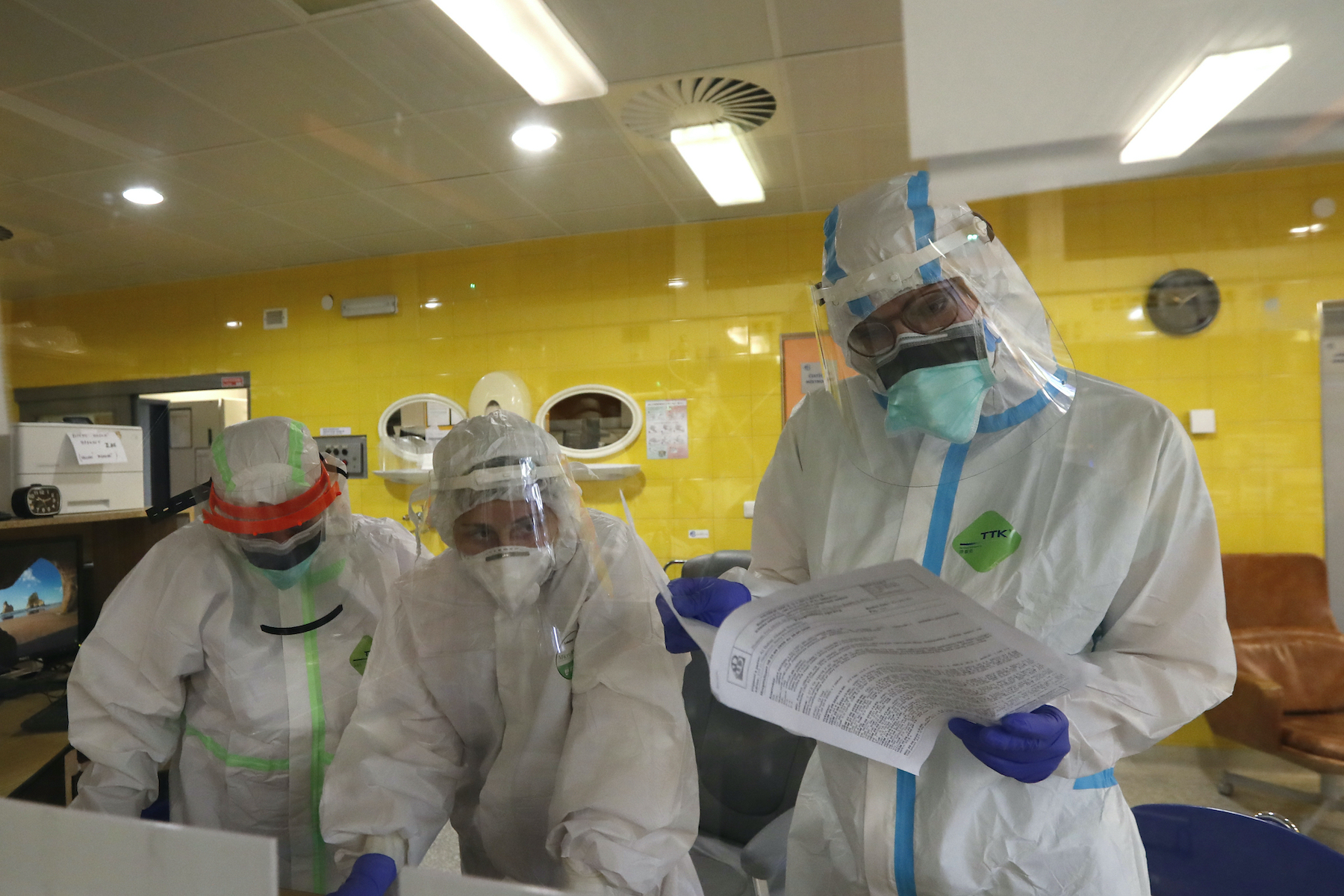 While deaths have increased rapidly in the Czech Republic in the last week, the country still has a lower death rate overall than many other countries, with the country in 62nd place globally and the 14th worst in the European Union.

The highest daily increase, 55 deaths, was added to the statistics this Monday.

According to the New York Times, in the past week, the Czech Republic was globally in second place in the number of infections per 100,000 inhabitants, with Andorra in the first place and Belgium in the third.

In the overall statistics, Belgium and Spain are the worst off in the EU.

Meanwhile, record daily increases in new COVID-19 cases continue in the Czech Republic. On Wednesday, the number increased by 9,544 cases, which was the highest one-day growth since the beginning of the epidemic. The previous maximum recorded on Friday was 927 cases lower. Currently, there are more than 77,000 active cases, with 2,678 hospitalized coronavirus patients.

Because of the rising curve, Prime Minister Andrej Babiš said the government would like to start increasing the number of hospital beds outside of medical facilities from this weekend. When commenting on the latest daily increase in COVID-19 cases, the prime minister said the development is “catastrophic”.

The intention to set up more beds was confirmed by Deputy Prime Minister and Chief of the Central Crisis Staff Jan Hamáček.

“The construction of premises should begin in the Letňany exhibition center on Saturday. The capacity would be for 500 beds, the army will carry out the construction,” said Hamáček.

Title image: A staff member carries beers at a pub downtown Prague, Czech Republic, Tuesday, Oct. 13, 2020. The Czech Republic is imposing a new series of restrictive measures in response to a record surge in coronavirus infections. Prime Minister Andrej Babis says that all bars, restaurants and clubs will be closed, starting on Wednesday Oct. 14, 2020, while drinking of alcohol is banned at public places.(AP Photo/Petr David Josek)