Czechia sees spike in the number of coronavirus cases 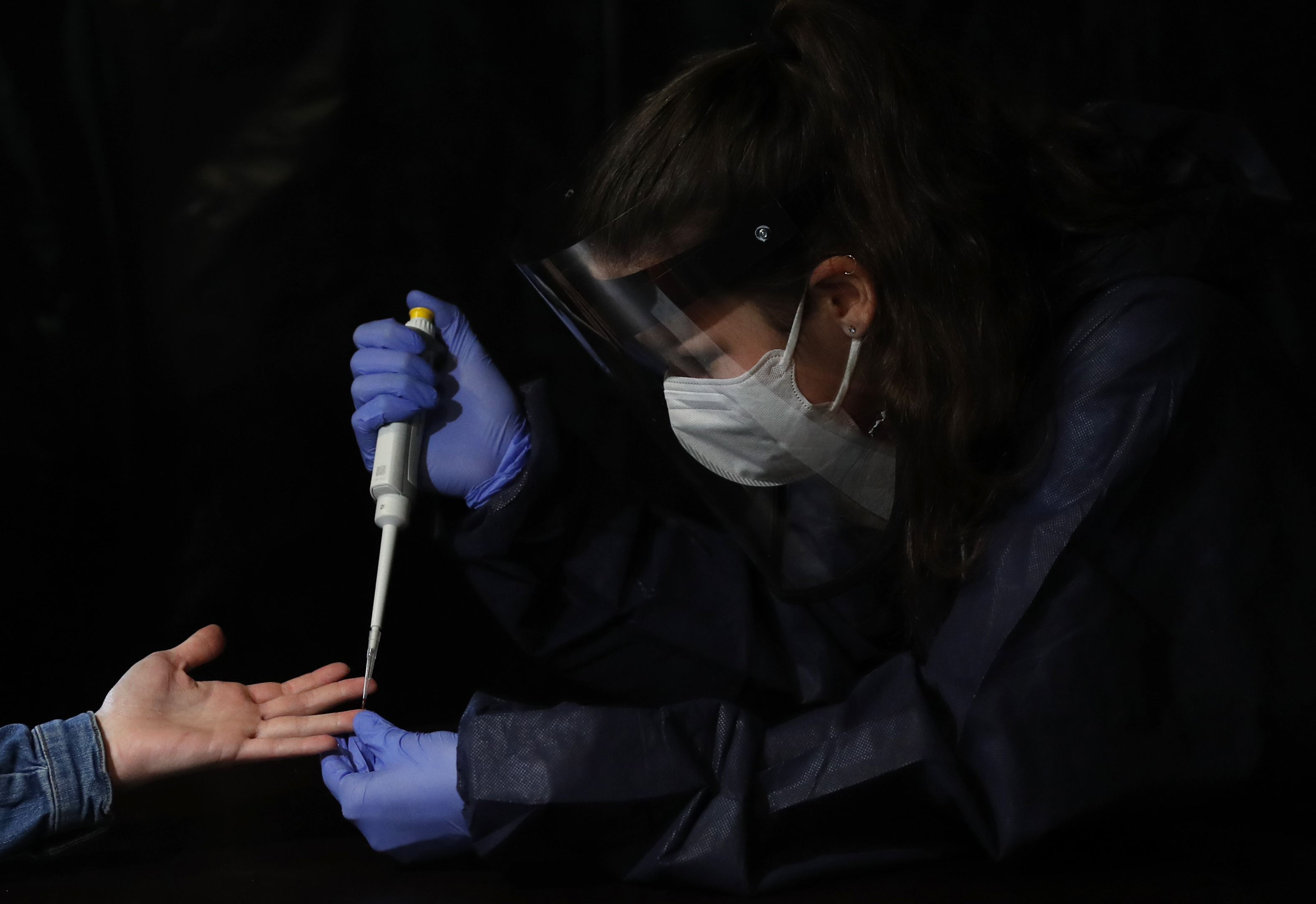 On Sunday, the number of newly confirmed COVID-19 cases in Czechia reached 305, the highest one-day increase since April 3. However, the improving situation in the Silesian Voivodeship region of Poland prompted Czech authorities to start relaxing regulations on the Czech-Polish border starting this week.

The current increase is probably related to extensive testing in the Karviná region as well as at the mining company OKD, whose mine in the eastern part of the Czech Republic has become the latest center of the epidemic. However, transmissions have also been recorded in other parts of the country, as Czechs are apparently not that afraid of getting sick anymore and not following regulations.

So far, a total of 11,603 people have been infected with the coronavirus in the Czech Republic, 7,705 are fully recovered, and 348 people have died of the disease. Currently, there are 3,550 infected patients in the country, Ministry of Health data show.

The daily increase in new cases has been recently accelerating. On Thursday, 93 people tested positive, followed by 168 more on Friday and 260 on Saturday. According to the Minister of Health Adam Vojtěch, this is not the second wave of the epidemic. “Because we are now conducting relatively massive testing in the most affected region, that is, Karviná in the eastern part of the country, the number is rising,” he said on Sunday.

Therefore, the planned nationwide dismantling of the adopted measures starting on July 1 will not apply to the most affected regions of Karviná and Frýdek-Místek in the very east of Czechia. According to the Ministry, the highest share of newly confirmed coronavirus cases per capita is currently in the Karviná district, where there have been about 181 cases per 100,000 inhabitants over the last seven days. In the neighboring district of Frýdek-Místek, there are about 32 cases per 100,000 inhabitants.

The Moravian-Silesian Region, which includes both Karviná and Frýdek-Místek, has been the most affected area in the Czech Republic since the beginning of the epidemic, overtaking the capital of Prague for the highest number of cases in recent days.

For most people, the course of the disease is mild. On Sunday, 117 patients were hospitalized with coronavirus, 10 of whom are in critical condition.

Starting this week, Czechia will relax regulations on the border with the Silesian Voivodeship region of Poland. Czechs and foreigners will no longer have to submit a negative test for COVID-19 or undergo a two-week quarantine on their way back.

So far, the Silesian Voivodeship, together with Portugal and Sweden, has been one of the areas with the highest risk of coronavirus infection. But now, it will join the rest of Poland as having a low risk of infection. “The epidemiological situation in the neighboring Silesian Voivodeship in Poland is significantly improving,” explained Health Minister Adam Vojtěch.

Title image: A healthcare worker conducts a test for the coronavirus in Prague, Czech Republic, Thursday, April 23, 2020. Czechs have been forming long lines to get tested in a study to determine undetected infections in the population. Some 27,000 people aged 18-89 across the country will be tested in the next two weeks, starting on Thursday. (AP Photo/Petr David Josek)