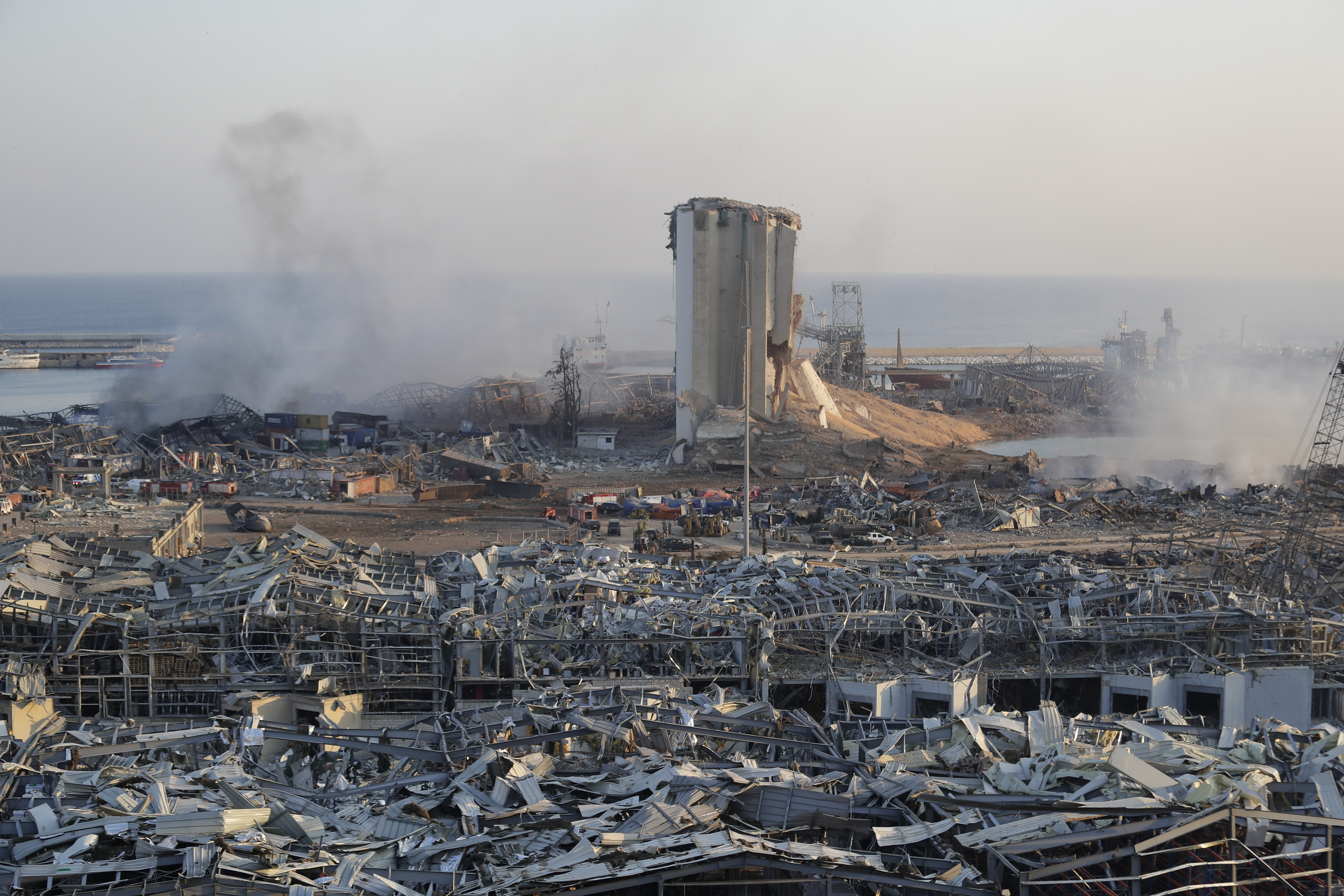 Lebanon has accepted a Czech offer to send a rescue team to Beirut, which was rocked by two gigantic explosions on Tuesday. The team of 36 firefighters will leave for Beirut on Wednesday afternoon, said Czech Interior Minister Jan Hamáček.

Besides rescuers, the group also includes five cynologists with dogs trained for rubble search, a structural engineer, and a doctor.

“In my thoughts, I am with the people of Beirut. It is a huge tragedy. Sending aid is the least we can do for Lebanon,” stated Hamáček.

Two explosions in the port of Beirut claimed more than a hundred lives and more than 4,000 were wounded, according to the Lebanese Red Cross.

According to Foreign Minister Tomáš Petříček, the Czech Republic will also provide Lebanon with humanitarian aid of ten million korunas (€382,670) as well as material aid.

The so-called USAR (Urban Search and Rescue) team, which will head to Beirut, is usually deployed in the event of a large-scale emergency and natural disasters, such as an earthquake, landslide, or tsunami. It specializes in rescuing people from rubble, heights, and depths. The team is capable of leaving within about ten hours if the affected country accepts its assistance. In the past, it has helped in several countries affected by natural disasters.

The cause of the blasts in Beirut is still unclear. Lebanese Prime Minister Hassan Diab said that the explosion was caused by tons of ammonium nitrate stored in the port.

The explosion triggered a 3.5 magnitude earthquake felt and heard as far away as Cyprus, which is situated more than 200 kilometers from Lebanon. Most of Beirut’s port was razed to the ground, and many other buildings in the city were damaged. According to witnesses, the main streets in the center are covered with rubble.

Title image: A destroyed port after a massive explosion in Beirut, Lebanon, Wednesday, Aug. 5, 2020. The explosion flattened much of the port and damaged buildings across Beirutl, sending a giant mushroom cloud into the sky. In addition to those who died, more than 4,000 people were injured, with bodies buried in the rubble, officials said.(AP Photo/Hassan Ammar)