Czechia spent €1,127 per capita to fight the pandemic, study shows

Hungary spent the most among the V4 countries 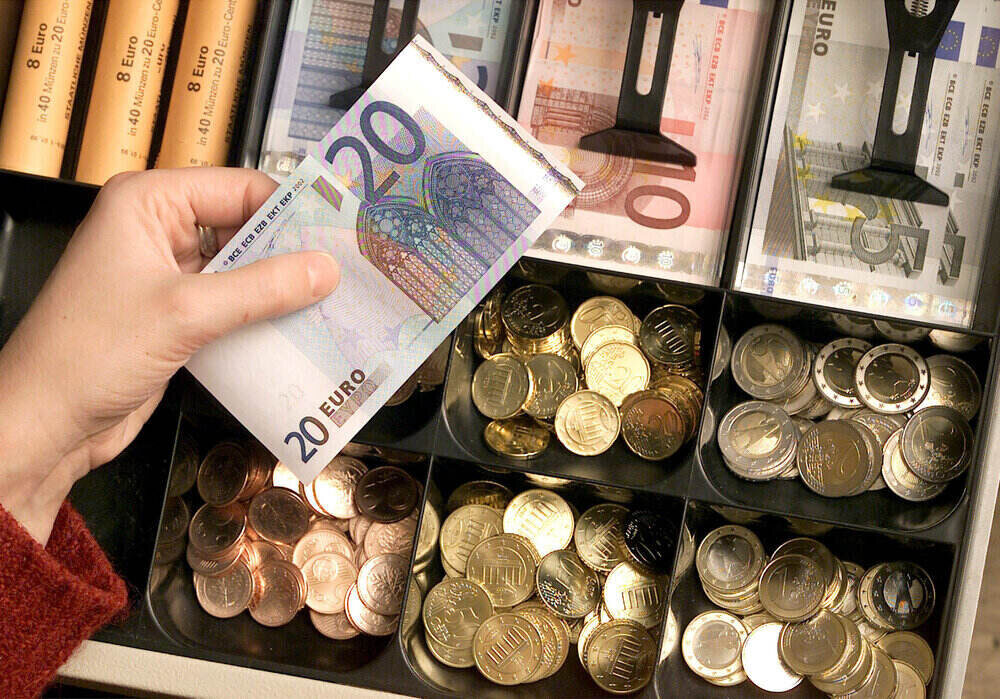 The study also points out that a significant part of the aid went into the economy as liquidity support in the form of guarantees.

According to the study, most expenditures on direct measures went to the non-health sectors in all V4 countries.

“Poland provided the highest support in this area at 7.4 percent of GDP, followed by Hungary with 6.4 percent of GDP. Czechia and Slovakia spent the least in the non-health sectors, at 4.2 percent of GDP,” said Radovan Hauk, a partner at Moore Czech Republic.

“The Czech Republic was significantly more active in using instruments such as guarantees than the remaining Visegrad Four countries. Overall, 15.4 percent of GDP went to the Czech economy, while in Poland, Hungary and Slovakia, it was 4 percent,” added Hauk.

In the healthcare sector, the assistance mainly concerned the purchase of medical supplies, bonuses for social workers, hospitals, public health stations and paramedics, as well as support for patient care, medical infrastructure development, telemedicine, digitization and other healthcare measures. The study showed that the highest support was provided by Hungary, namely 9,017 korunas (€353) per capita, while the Czech Republic offered up 5,628 korunas (€220) per capita.

According to the study, spending on fighting the pandemic has supported economies.

Title image: In this Saturday, Dec. 29, 2001 file photo, Euro coins and banknotes are pictured in a shop in the western German city of Duisburg. (AP Photo/Michael Sohn, file)