Even North Korea is not this crazy, says a refugee about the situation at a US university 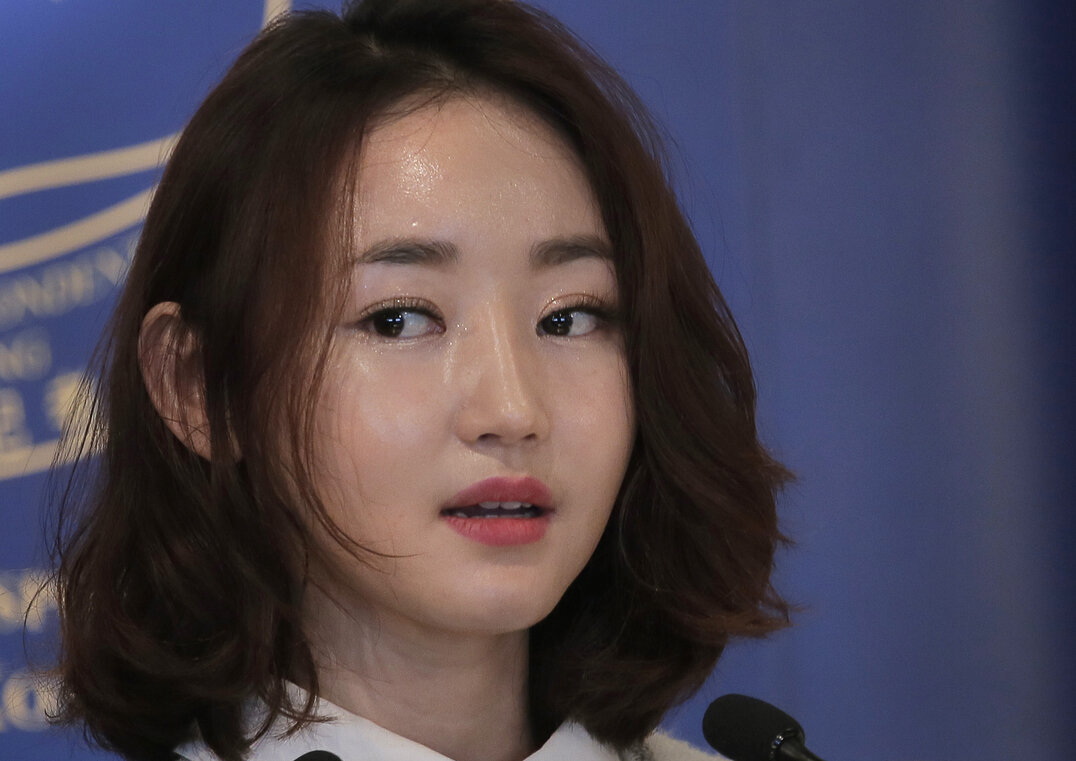 For Yeonmi Park, the United States was a symbol of freedom, at least, until she went to a US university. The North Korean woman described her impressions of the prestigious Columbia University to Fox News and admitted that she was most taken aback by how much she had to tame herself in her statements. “Even North Korea is not this nuts,” says the refugee.

The student says that she was surprised by the “anti-Western sentiment” in the classroom and the pressure to be politically correct.

“I expected that I was paying this fortune, all this time and energy, to learn how to think. But they are forcing you to think the way they want you to think,” she says.

“I realized, wow, this is insane. I thought America was different, but I saw so many similarities to what I saw in North Korea that I started worrying,” Park, 27, continues.

She fled the evil regime in North Korea with her family in 2007. First, she went to China, where she reportedly fell into the hands of slave traders, to whom human smugglers had sold her for less than $300. Together with her mother, she managed to escape to Mongolia and then to South Korea, from where she headed to the United States.

She has also written a book about her life entitled In Order to Live. Fox News has now described her impressions of student life to its viewers.

“North Korea was pretty crazy, but not this crazy,” she said, adding to the New York Post that she could not believe how much self-censorship she had to perform while a student.

“I literally crossed the Gobi Desert to be free, and I realized I’m not free, America’s not free,” she says.

According to her, people in the United States do not appreciate what their country has to offer, like the rights already enshrined in the Constitution. In the DPRK, however, people do not know that they have any rights at all.

Even the present “anti-American propaganda” in the United States reminded Park of her time in North Korea.

“The math problems would say: There are four American bastards, you kill two of them, how many American bastards are left to kill,” stated Park as an example of her upbringing in North Korea.

At Columbia University, where she studied economics, it was regularly discussed at the beginning of the class which pronouns students preferred for themselves. That terrified her because she was afraid that if she made a mistake as a non-native English speaker, the others would condemn her. Another topic also often popped up in university discussions.

“Every problem, they explained to us, is because of white men,” Park says, referring to the widely discussed historical power of the Caucasian population, specifically men, and the resulting problems, such as discrimination against ethnic minorities, women or people with different sexual orientations.

The “white privilege” discussions reminded Park of the caste system in her native DPRK, where people bear the consequences of the actions not only of their parents but also of their grandparents and generations before them.

“Voluntarily, these people are censoring each other, silencing each other, [with] no force behind it,” Park said, adding that military coups were needed for this to happen elsewhere.

But in the United States, people choose to be silenced, choose to give their rights away, notes Park.

“North Korea was pretty insane. Like the first thing my mom taught me was don’t even whisper, the birds and mice could hear me. She told me the most dangerous thing that I had in my body was my tongue,” she recalls.

Only when she got to South Korea did she realize how brainwashed she was. For example, she finally saw that the leader of her country, Kim Jong-un, was not starving, but she had witnessed poverty with her own eyes, when many people starved to death right on the street.

Park says that Americans have lost their common sense “to a degree that I as a North Korean cannot even comprehend,” she says.

Park eventually came to terms with the conditions at the US school and realized that to maintain her good grades, she had to learn to keep quiet.