Czech space activities are to expand 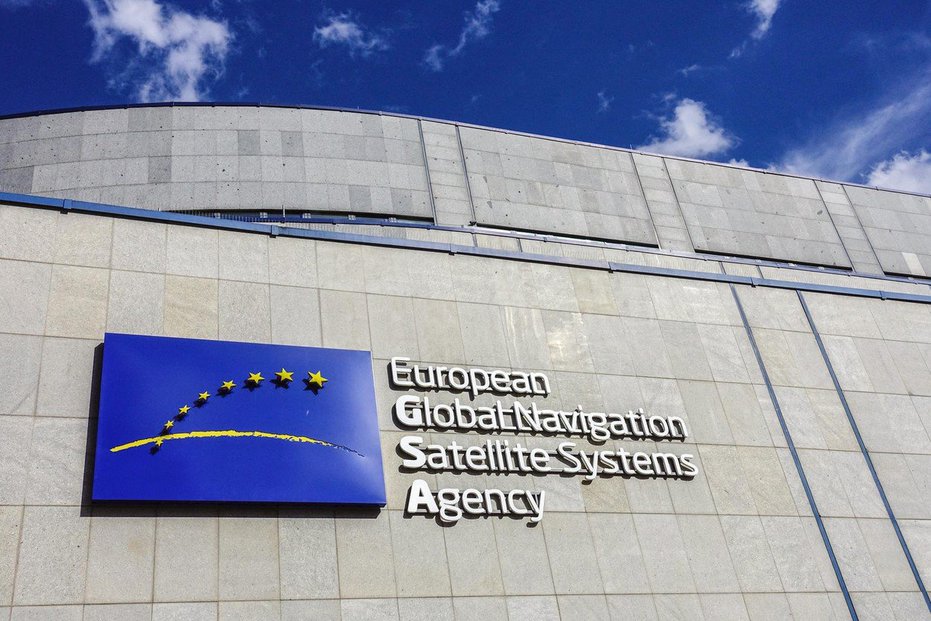 The future European Union Agency for the Space Programme (EUSPA) will be headquartered in Czechia as of 2021 and will hire 600 new employees, the Czech Transport Ministry representatives announced.

The EUSPA will be created as an extension of the European Global Navigation Satellite System Agency (GSA), which is headquartered in Prague and manages the European satellite system Galileo. With the new hires, the EUSPA will have a total of 700 employees.

In addition to the GSA and EUSPA, the Copernicus Earth Observation Satellite System program, the Govsatcom satellite telecommunications program, and the EU’s program to monitor near-Earth will all be operated from the Czech Republic.

The Czech government also recently approved a proposal of the Ministry of Transport to invest 1.205 billion crowns (€48 million) per year in space activities. By expanding these activities, the government wants to help the Czech Republic to get rid of its label as a low-cost economy.

Around 50 companies participate in the space program in the Czech Republic.

Space production includes, for example, rolling solar panels for hundreds of satellites, an adapter for launching dozens of small satellites from the Vega carrier rocket, optical systems, a new air traffic control system over Europe, and aluminum and titanium launcher parts for the Ariane 6 carrier rocket.

According to the Ministry of Transport’s analysis, the return on space investment in the economy is more than eight times higher.

Additionally, in 2016, ESA Business Incubation Center Prague became the sixteenth branch of the European Space Agency (ESA) network of business incubators. Thanks to that, more than 20 other companies, which typically also use space technologies on Earth, are developing in the Czech Republic.