PM Babiš: The EU must recognize nuclear power as emission-free

Czechia, as well as Poland, care about raising living standards 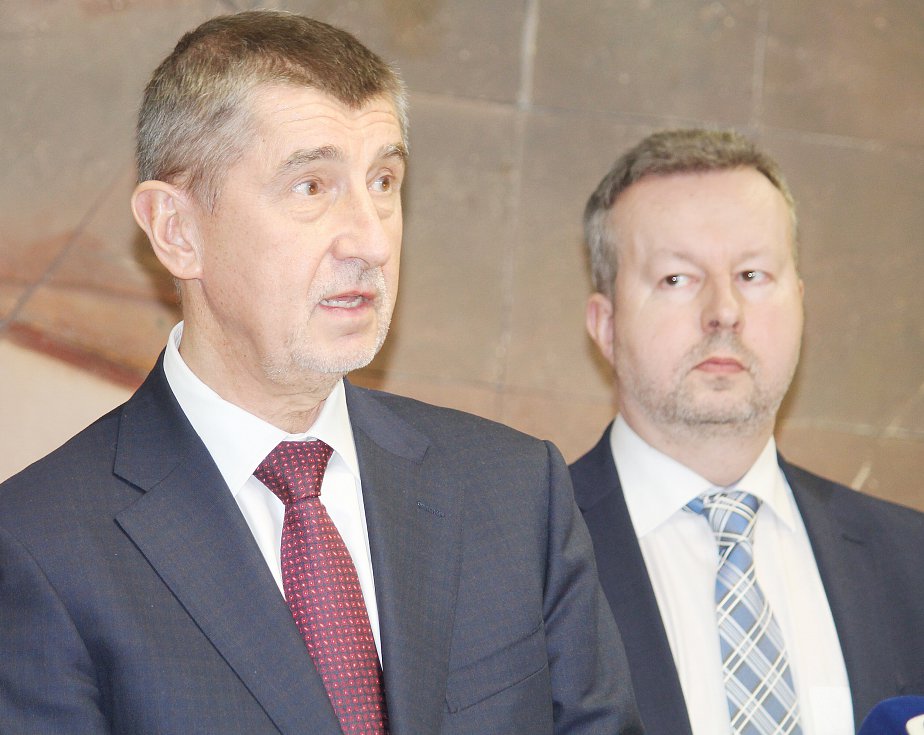 The costs of reaching carbon neutrality in the Czech Republic will amount to 675 billion korunas (€26.5 billion), and the EU should take this into account in the next EU budget period, Prime Minister Andrej Babiš tweeted.

They agreed on a strategy for the European Council summit, which starts in Brussels on Dec. 12.

“The Czech Republic wants to achieve carbon neutrality as well, but we will not manage it without nuclear energy. The EU must recognize it as an emission-free source. Some states are still against it. We have to convince them with the help of the European Commission,” tweeted Babiš.

He later added that the costs of going carbon-neutral will be huge throughout the EU, but they will be much higher in the Czech Republic.

“EU states must be prepared to participate fairly and to seek financial resources together,” he said.

The key topic of the EU summit will be the commitment to carbon neutrality by 2050.

Hrdinková said that the Czech Republic cannot commit to that goal yet. However, she sees a strong will to meet the requirements of countries that have a problem with financing the transition to an environmentally responsible economy.

This June, the Czech Republic, together with Poland, blocked the EU plan to reach carbon neutrality by 2050.

In addition to financial support for fossil fuel-dependent regions, skeptical member states such as Poland and the Czech Republic would like further assurance that their citizens’ living standards will not drop significantly due to the new commitment.

Besides the climate, the summit will also include topics regarding the EU’s multiannual budget and strategic priorities.