Antibody drugs are an effective method of treating the coronavirus 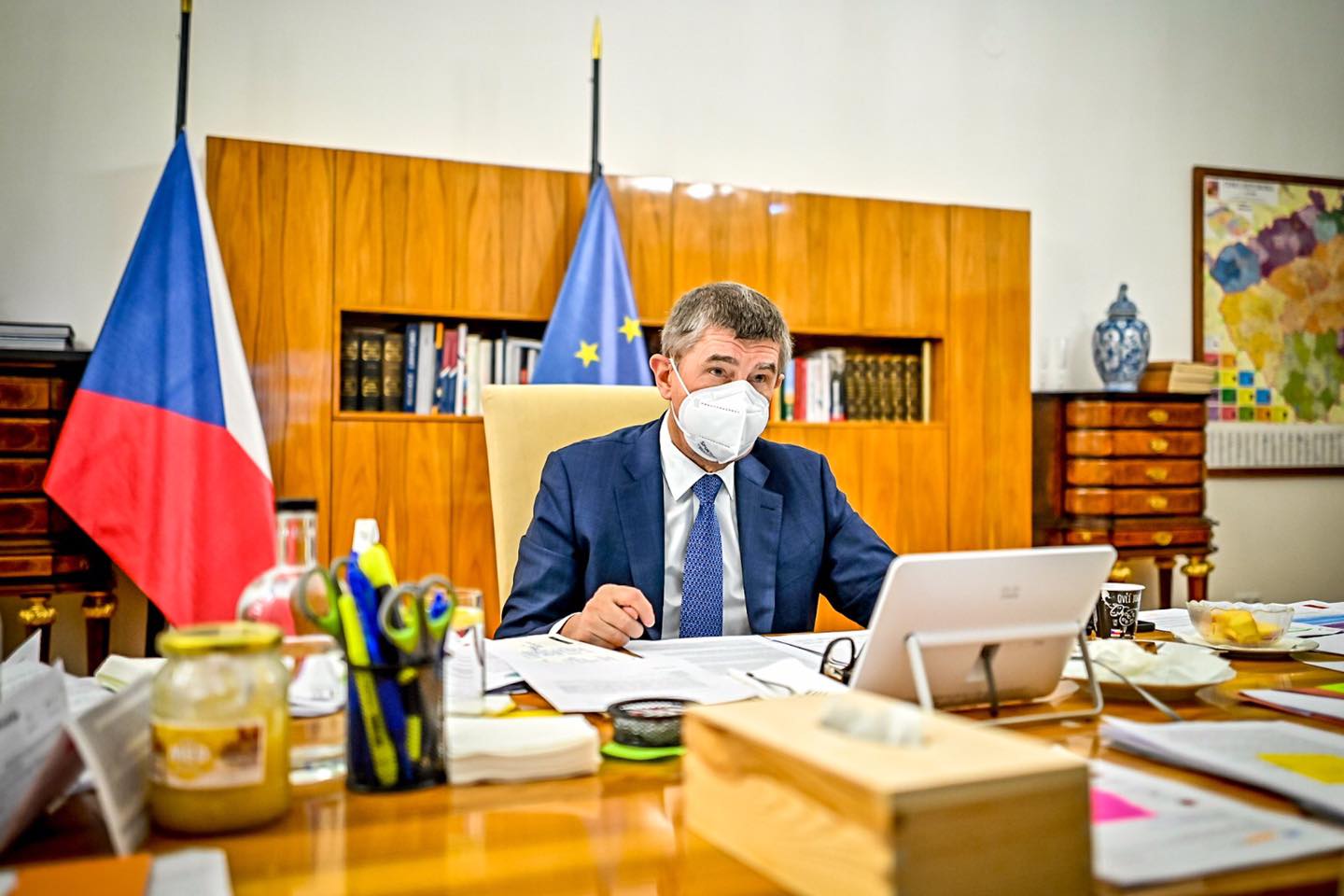 The Czech Republic will buy the COVID-19 antibody from Eli Lilly in the U.S., Prime Minister Andrej Babiš announced on Twitter. Bamlanivimab is supposed to reduce the amount of virus in the body, thus preventing more severe symptoms.

Babiš said that Czechia has ordered its first delivery of the drug. However, he did not specify when it will arrive in the Czech Republic or in what quantity. “It will help patients in the first stage of the COVID-19 infection not end up in ICU. It reduces the risk of this by up to 80 percent,” the prime minister announced.

Bamlanivimab works on the basis of monoclonal antibodies, which are produced in the laboratory and are intended to neutralize the virus by attacking it on a well-defined target. In the U.S., the drug has been approved for emergency use by the Food and Drug Administration (FDA).Germany was the first in the EU to use Bamlanivimab.

According to the local Ministry of Health, studies show that the administration of these drugs could help reduce the amount of virus in the body, which would have a positive effect on the course of the disease. In addition to Germany and the U.S., the drug is also being used in Canada and Hungary, Babiš added.

Eli Lilly is one of the world’s leading pharmaceutical companies. Founded in 1876 by pharmacist Eli Lilly, the company employs nearly 40,000 people worldwide and has an annual turnover of over $23 billion.

Meanwhile, Czechia is also trying to negotiate the purchase of a drug from Regeneron, which works based on the same principle as Bamlanivimab.

Antibody drugs as an effective method of treating COVID-19

Roman Prymula, former Minister of Health and advisor to the prime minister, believes that antibody drugs are now the only truly effective method of treating the coronavirus. According to him, some studies cite an effectiveness of 80 percent or more.

According to Prymula, the preparation by Eli Lilly is administered to people who have already been hospitalized due to COVID-19 and are in danger of needing respiratory support. With the drug reducing the risk of ending up in ICU by 80 percent, the medicine should ensure that one does not end up on a ventilator.