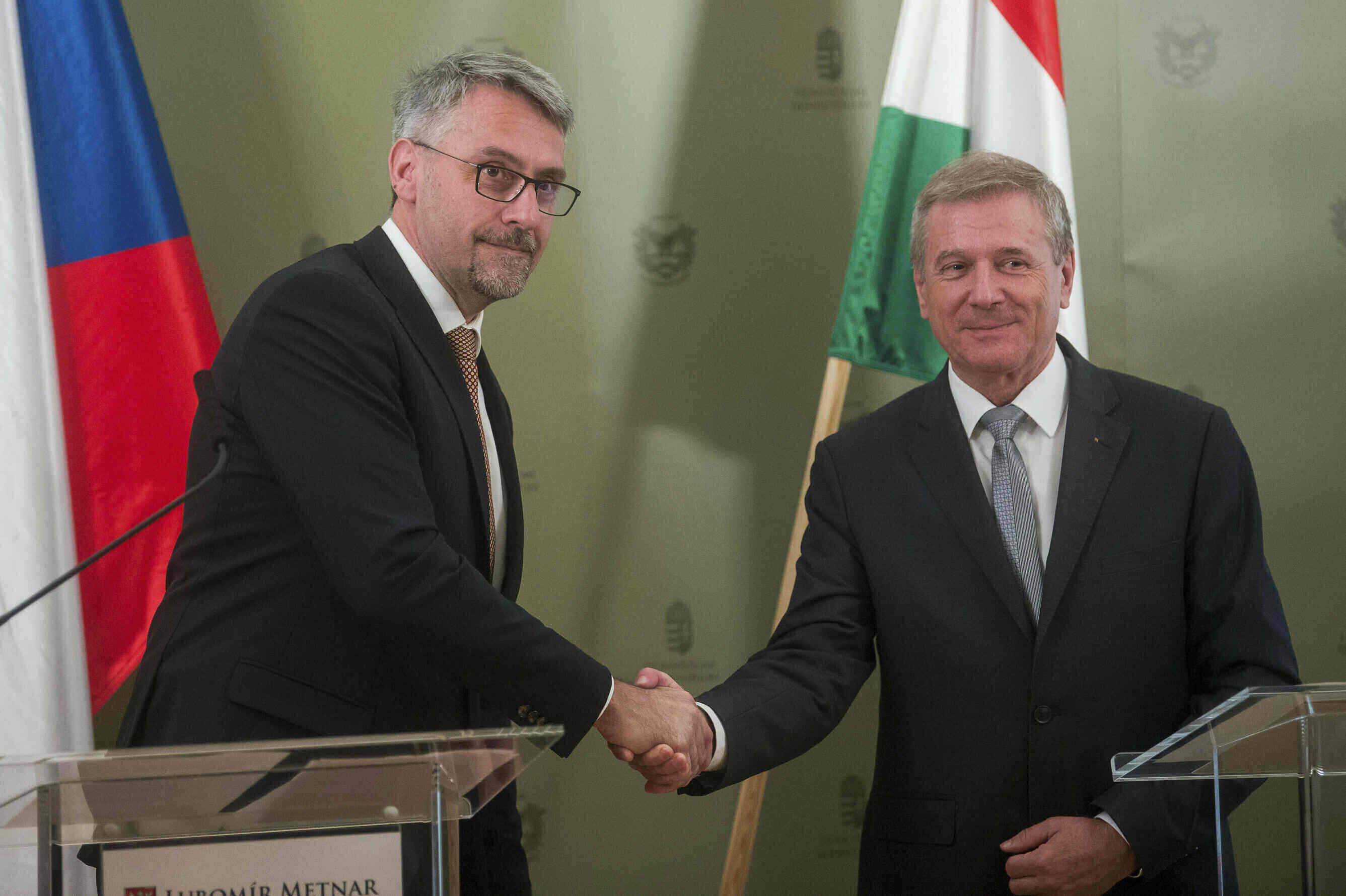 In a historic first joint purchase of the Visegrad Four, Czechia, Slovakia, Poland and Hungary will buy 300,000 FX system training cartridges for their armies. The purchase will be carried out through a specialized NATO agency.

“After 30 years of V4’s existence, we are finally making the first joint purchase in the area of defense. We stopped creating unrealistic projects and agreed to buy training ammunition,” said Czech Defense Minister Lubomír Metnar.

In the past, joint purchases of modern technology and equipment were discussed quite often among the V4 countries. These were quite ambitious plans, from the joint purchase of radars and cannons to firearms or ammunition. However, each time the plans fell through.

Until now. A week ago, representatives of the Czech Republic, Slovakia, Poland and Hungary signed an agreement, preceded by several months of negotiations, for the joint purchase of ammunition.

Already in 2019, Minister of Defense Metnar presented plans for such a purchase. He stated that the V4 had to start with something real, and ammunition could serve as a springboard for more demanding weapons projects.

The FX system is often called the most realistic short-range combat training system in the world. It offers real weapons and real ammunition, but with one major difference: It will not cause any damage.

The FX cartridge features a special projectile with marking ink in a plastic container and flies out of the barrel at a speed of about 120 meters per second.