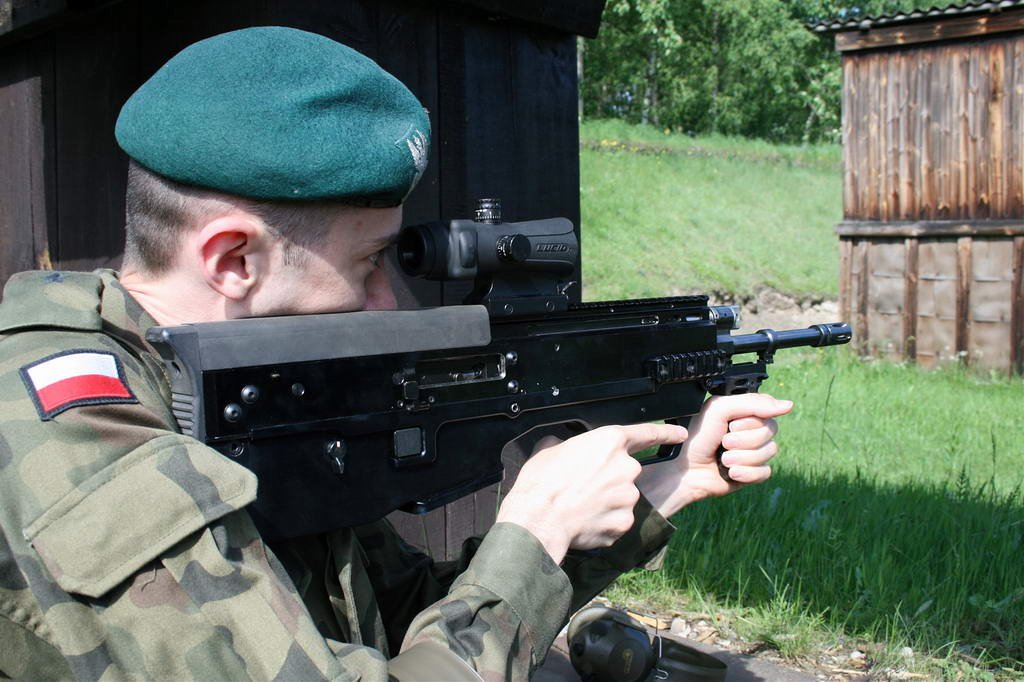 Last week, Onet published an article concerning the Grot rifle, a weapon produced by Łucznik Arms Factory and used by the Territorial Defence Force (known by its Polish acronym of WOT). According to the report received by Onet after testing, the rifle is supposedly “so bad that it threatens the lives of soldiers.”

This information has already been previously denounced by WOT, the Ministry of National Defense and Łucznik itself. On Tuesday, the factory filed a lawsuit against Onet.

Maciej Borecki, a member of the factory’s management, emphasized that the company currently cannot reveal any details of the suit.

“What I can say is that the lawsuit was filed against both the publisher and the authors of that defamatory article about the Arms Factory. In the lawsuit, we demand an apology to be published on Onet’s website, as well as compensation in the form of PLN 1 million [€223,000],” he said.

Borecki explained that they had substantially responded to each issue raised in the article. He stressed that the article’s title was particularly hurtful, as it claimed that the factory makes weapons that pose a danger to Polish soldiers.

“This is very painful for both me and all of our employees. More than 500 people work in the Arms Factory. We will not allow anyone to slander our work with impunity,” he stated.

Borecki also underlined that there had not been a single case of the weapons being dangerous to their users, as suggested by the article.

He added that the money received from the lawsuit would go to the employees of the Arms Factory because it is their good name that has been slandered.

Deputy Minister of Defense Wojciech Skurkiewicz told TVP Info that “it is not a coincidence that information concerning Grot rifles being supposedly faulty has appeared right now.” He believed that “someone wants the Polish arms industry and technical know-how to not be supported with contracts in the international arena.”

Skurkiewicz added that the affair happened at a time when the Ukrainians are looking to purchase the rifle, with German companies, alongside Poland, participating in the tender as well. 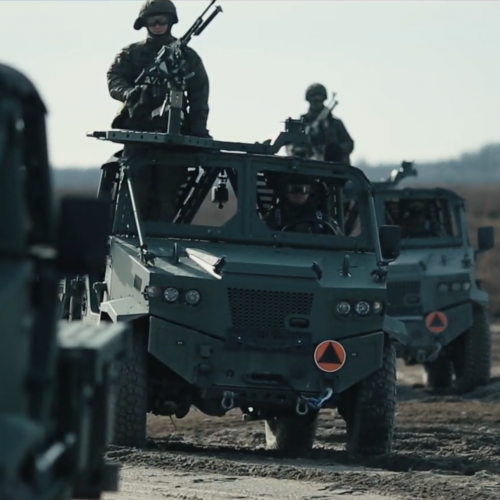