Czechia plans to make major changes to how people vote. 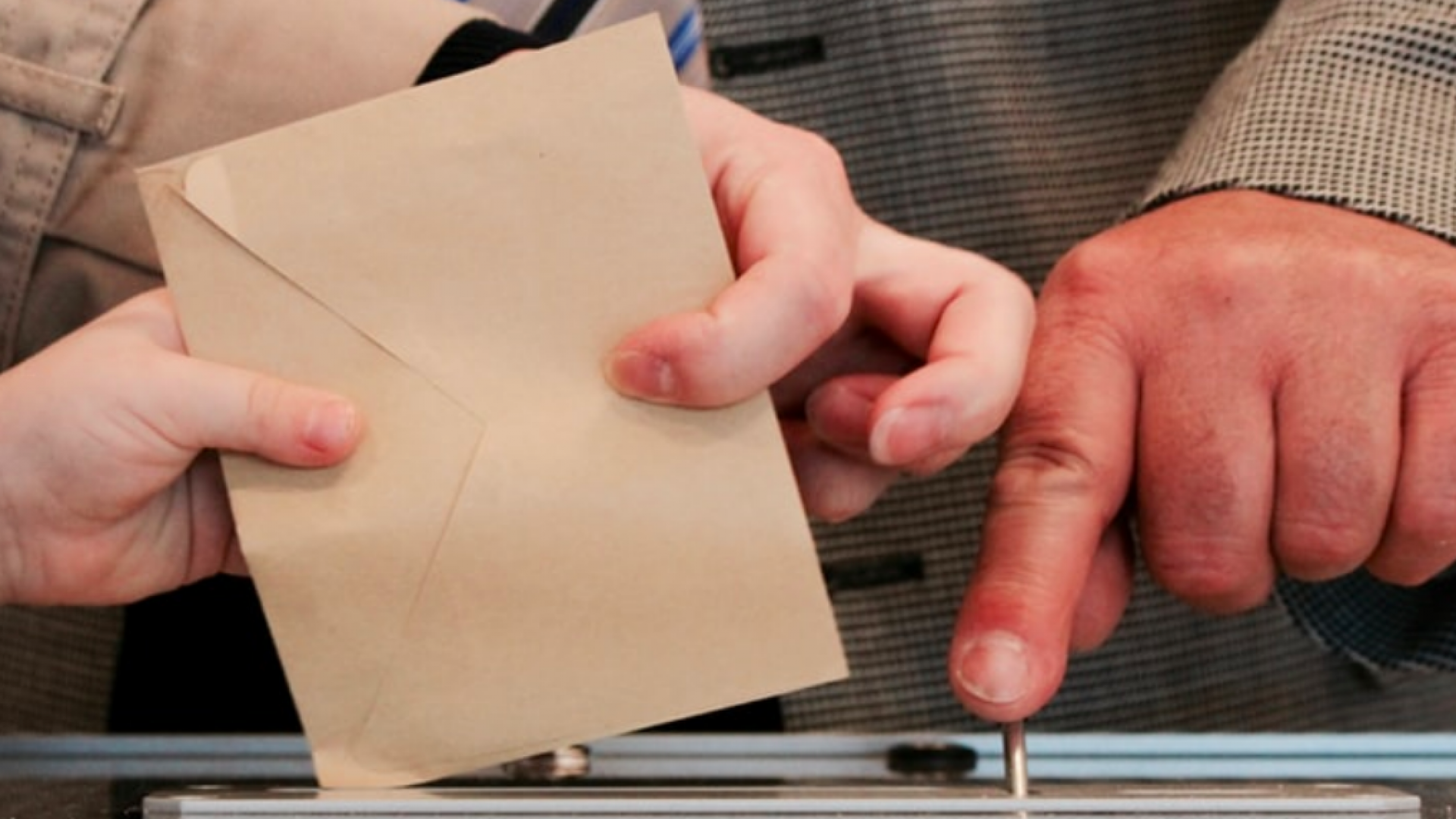 The most visible changes to the electoral voting system include limiting voting to only one day from the current two days. Under the new system, citizens will cast their vote on a Friday from 7 am to 10 pm. According to the proposal, the reduced voting period would be implemented for elections in 2021. To compensate for the loss of one day, the authors of the proposal introduced the possibility of voting in advance on Monday and Wednesday of the week elections are held.

The total voting time on election day would actually still be one hour longer than in the current two-day vote. This is due to the small window allowed for voting under the two-day system. The proposal to increase the total voting time permitted Czech citizens will mean the cost of hosting an election will not be cheaper. However, savings should be achieved by abolishing the delivery of ballot papers to households. Instead, electoral party reports containing information on elections will be delivered to keep voters informed.

The simple will also become more centralized and accessible, allowing voters to apply for an electoral pass on the citizen’s portal website or at any municipal or embassy office. The law will also introduce the possibility of voters making a one-time change to which region they plan to vote.

Digitalization of the electoral process, including the introduction of an electronic electoral register, a register of lists of candidates, and a register of district election commissions, should make the preparation of elections easier. The draft of the postal vote, which will be introduced on Friday at a press conference by Minister of the Interior, Jan Hamáček, is intended only for voters living abroad. 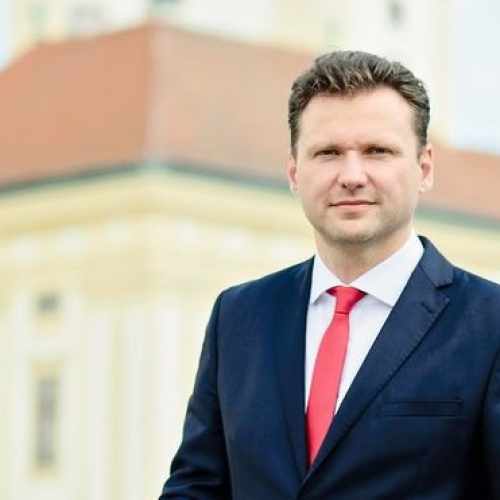 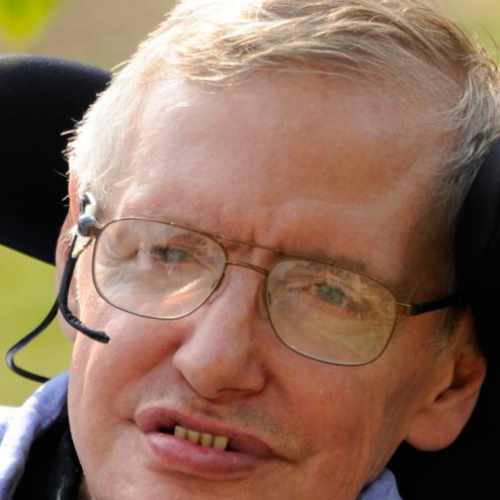 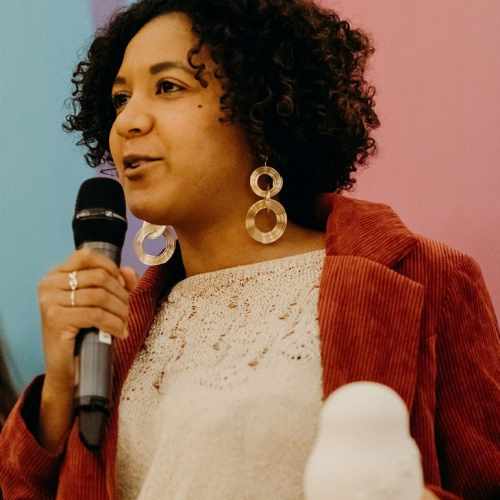 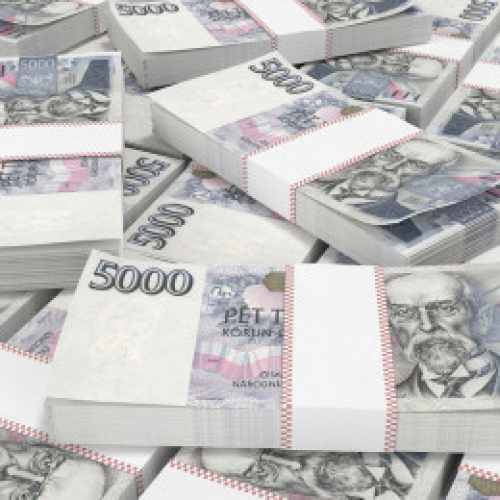 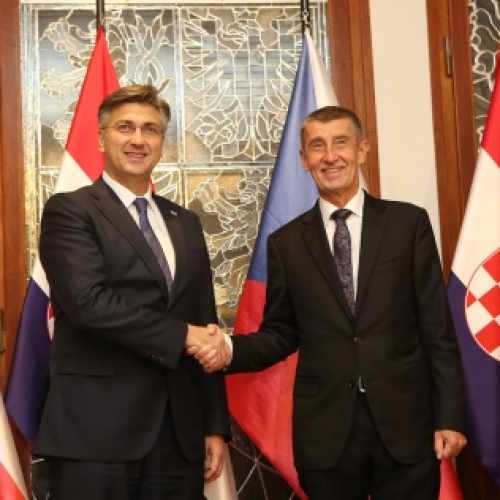