The Czech Republic opens a new cultural center in Slovakia

Czech Houses are now seen around the world. 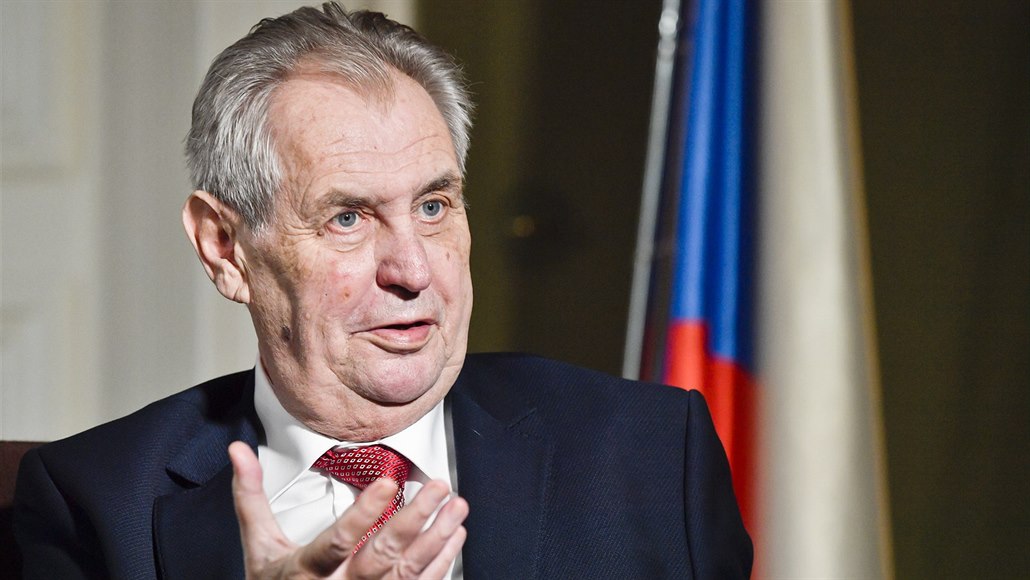 President Zeman has been trying to establish the Czech House in Bratislava for many years. These cultural centers host events, serve as places for people to meet, and sometimes even serve Czech food, making them useful tools for helping other countries to develop closer ties to the Czech Republic.

During the June meeting with Slovak president Čaputová in Prague, he thanked her for supporting this effort. Zeman said he and Čaputová agreed on a joint grand opening of the building, adding that he would appreciate a pub serving Czech beer and cuisine to be part of the house. The Czech Republic also operates Czech Houses in other cities such as Moscow, New York, and Jerusalem.

Other former Slovak presidents have been invited to the grand opening, including Rudolf Schuster, Ivan Gašparovič, and Andrej Kiska.

The organizers of Zeman’s trip to Slovakia are also considering a commemoration of the events of November 1989. Celebrations of the fall of communism are scheduled for November 17 in both Bratislava and Prague. The day after Zeman’s visits, Andrej Babiš will arrive Slovakia where he will attend the celebrations as well.

Zeman has fond memories of the fall of communism, saying in September, “I will reminiscence at home and light a candle. Since it was perhaps the most beautiful and interesting, but also a bit dramatic phase of my life, I will thus express my gratitude that it went well and that now anyone who wants to demonstrate can go to the Letná Park (where anti-government demonstrations originally took place) and nothing will happen to them.”