Working with the EU is the V4’s main benefit: survey

Czechs say a combined V4 is vital for working with the EU. 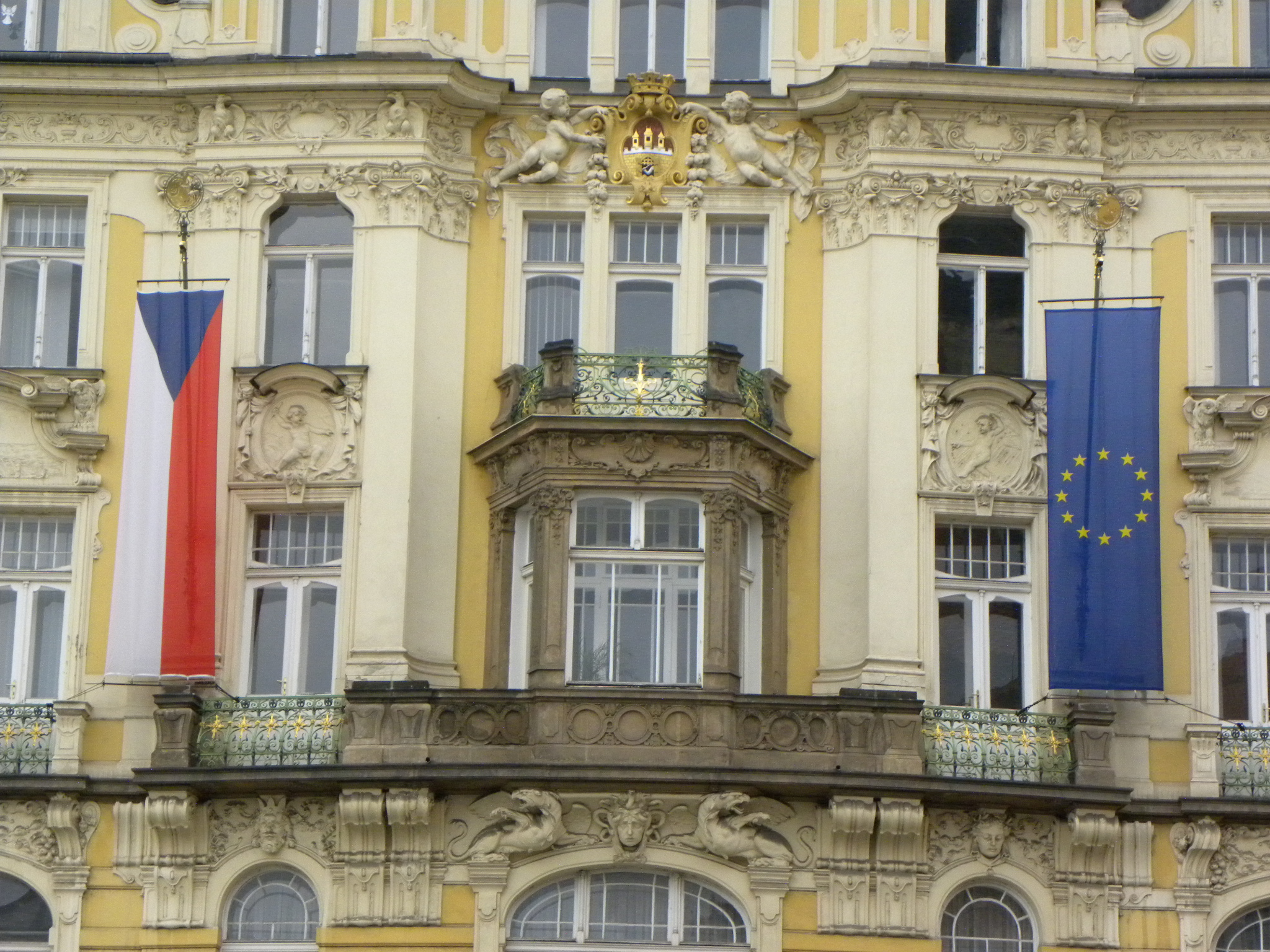 The Czech National Panel survey involved three research agencies that included STEM / MARK, NMS Market Research, and Nielsen Admosphere. While most Czechs see the benefits of the V4 for coordinating with the EU, only a minority of V4 citizens consider border protection, the economy and culture to be important advantages.

According to the survey, only 70 percent of Czechs are aware of what the Visegrad Four is. Of these, about two-thirds think that a common policy within the EU is the main benefit of V4 membership. A significantly smaller proportion of people see the importance of V4 in other areas.

According to about two-fifths of Czechs, membership in the group is also beneficial regarding common defense policy, border protection and common economic prosperity.

At the same time, Slovaks, Poles, and Hungarians also consider common policy goals in the EU as the most important benefit of the V4. In Hungary, about half of the people who know of the V4 consider group membership to be beneficial for economic prosperity and cultural cooperation as well. In other areas, however, less than half of V4 citizens consider the V4 to be important.

In the Czech Republic, the largest proportion of people, about half of them, considers their standard of living to be good. In Slovakia, a neutral view prevails, with 45 percent of people perceiving their living standards as neither good nor bad. In Poland, two-fifths of people consider their living standards to be good and also two-fifths see it as neutral. In Hungary, on the other hand, negative opinions prevail, with two-fifths of people declaring their standard of living poor.

Over 800 people from V4 countries over the age of 15 took part in the Czech National Panel survey conducted this April.