Poland and Germany can be allies on migration 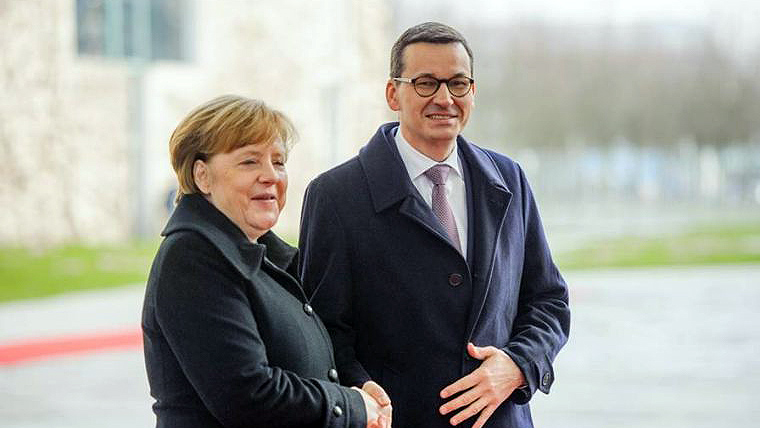 Gerald Knaus, an expert on migration and the head of the European Stability Initiative (ESI), a major think tank based in Berlin, explained why he believes German-Polish cooperation is essential to tackle immigration.

“I believe that Poland and Germany can become allies on the topic of migration. We share 90 percent of mutual interests. We should forget about the dead idea of obligatory distribution of migrants between EU member states,” Knaus told the Polish Press Agency, adding that Germany shares his view that the plan will not work.

Germany dropped its long-held demand for other European countries to accept refugee quotas in 2018 after years of trying to distribute migrants to other countries throughout the EU. Countries like Hungary, Poland and the Czech Republic were firm in their opposition to such quotas, asserting it was a matter for each country to determine at the national level.

Knaus claimed that the main issue with the current debate on migration within Europe in recent years is that it is “heavily ideologized” and ignores the interests and values of different EU partners, many who feel it was a mistake for countries like Germany to open their borders.

While Germany found that pursuing mandatory migrant quotas was unproductive, other countries burdened by an influx of migrants still seek to redistribute them across the EU.

Knaus emphasized that France and Luxembourg have threatened member states who refuse to accept migrants with exclusion from the Schengen economic zone. Knaus said that both he and the German government finds these type of threats to be “absurd” and will achieve little to resolve the issue of migration in the EU or foster cooperation between countries.